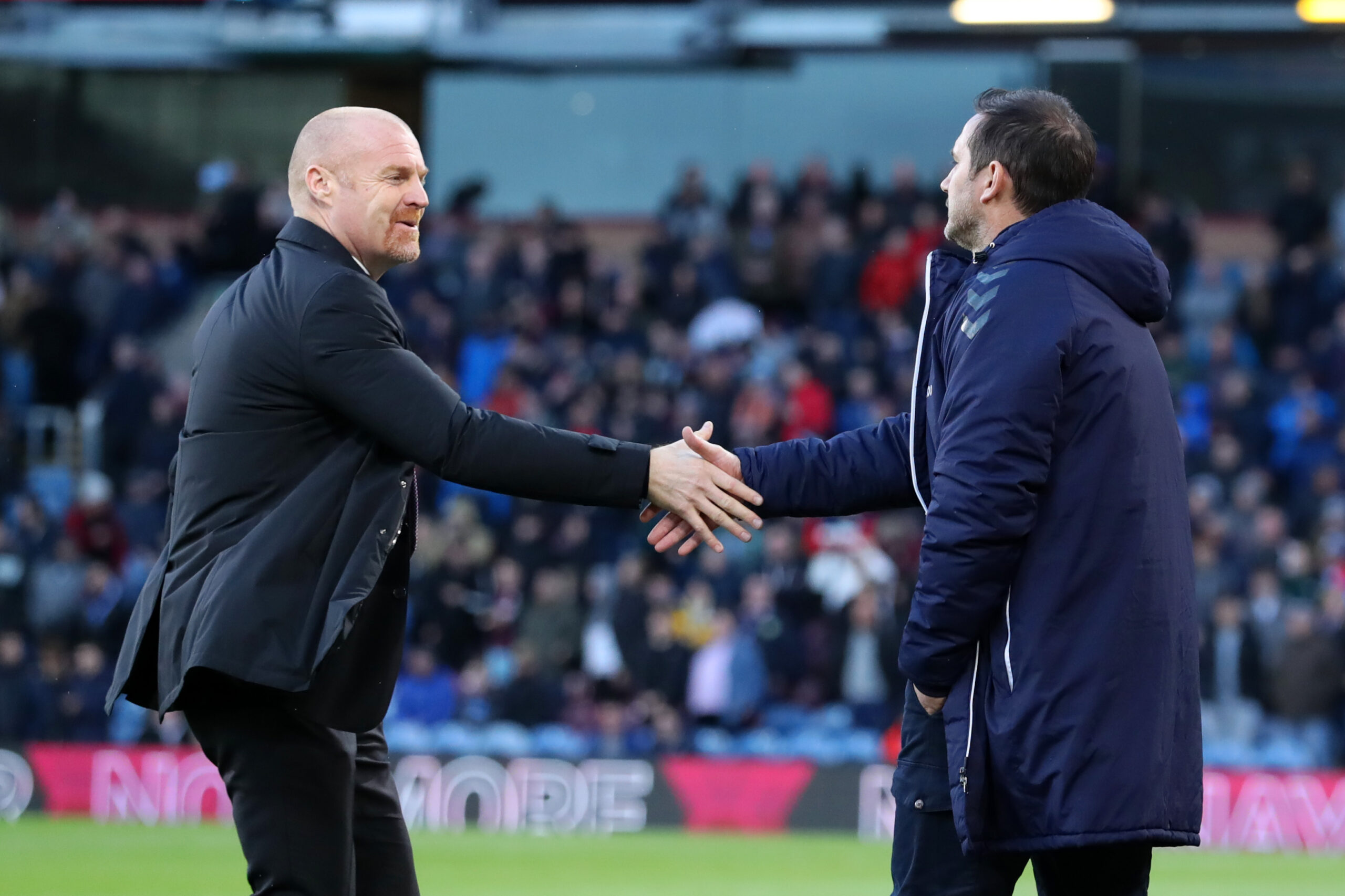 Sean Dyche is reportedly ready to take charge of Everton if they sack manager Frank Lampard.

The Toffees boss is under intense pressure with his side dropping into the relegation zone following the 4-1 thrashing by Brighton & Hove Albion.

The 44-year-old is likely to be sacked if he fails to bring a significant improvement at Goodison Park.

According to The Sun, Dyche is prepared to take charge of the Merseyside club if they decide to part company with Lampard.

The 51-year-old is eager to return to management at a Premier League club after he was fired by Burnley in April last year.

At the time of his dismissal, the Clarets were sitting in 18th spot in the league table, four points from safety.

The Lancashire club were ultimately relegated after they lost 2-1 to Newcastle United on the final day of the season.

Dyche was in charge at Turf Moor for nearly ten years. He twice led Burnley to promotion, finishing second in the Championship in 2013-14 and winning the trophy in 2015-16.

Lampard did a good job when he guided the Toffees to survival in the top-flight last season.

However, the Chelsea icon has spectacularly failed at Goodison Park this term.

We believe he should be sacked if he fails to deliver good results in their upcoming fixtures against Southampton and West Ham United.

And if they dismiss Lampard, Dyche looks like an excellent candidate for the big job at Everton.