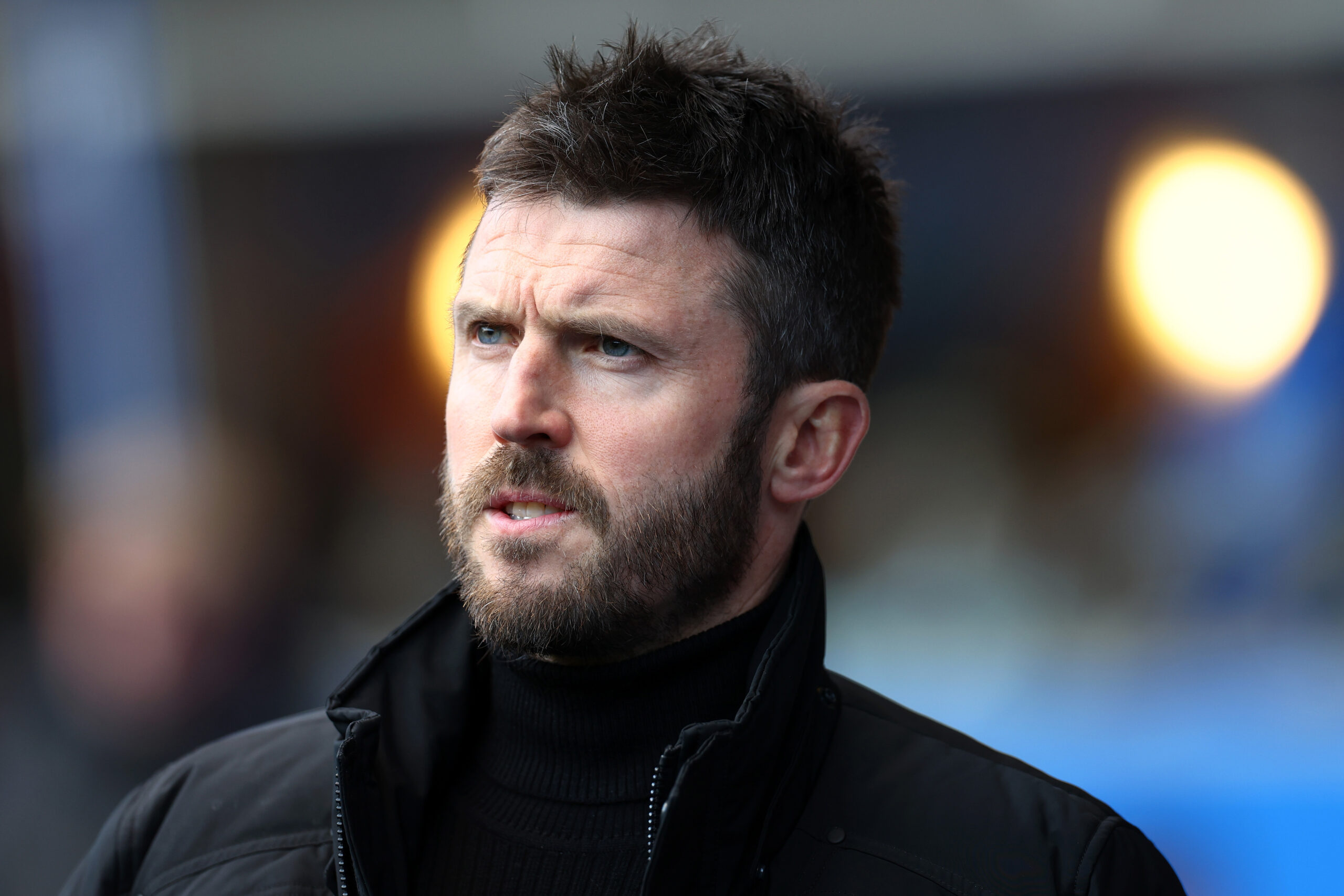 Middlesbrough manager Michael Carrick has asked his players not to dwell on their 5-1 FA Cup loss to Brighton & Hove Albion.

Boro welcomed Brighton to the Riverside Stadium for a third-round showdown yesterday but suffered a humiliating defeat.

Brighton plundered their Championship opponents and sent them packing from the competition. But Carrick urged his boys to forget the one-off game.

“I told the boys after, learn bits from it, but shake it off, let’s forget about it and let’s move on quickly,” the former Manchester United midfielder said (via Gazzette Live).

“You’ve got to have respect for what it was, as a one-off game, and they were better than us on the day.

“There are definitely things to learn from the game. You look at them – certainly in possession and how difficult they made it for us. That’s exactly what we’re trying to do to other teams. That’s something we’re working on, and the boys have been terrific with it.

“There are other things to learn from a game, and how we can do the things that we did better.

“But equally, maybe it’s easier to say this from experience, but you have to just shake it off and not dwell on it too much. It’s a one-off game, in a different competition against a team going very well in the Premier League. They caused Arsenal a lot of problems last week and they’re obviously top of the league right now.

“So you’ve got to be realistic. I felt for the boys out there towards the end. I’ve been on the end of days and games like that and it’s not easy. They gave everything they had. Brighton were just very good today and you have to credit them for that.”

Despite the defeat, Carrick and Boro’s focus will be on the league. Their priority will be finishing in the automatic qualification spots to reach the Premier League.

If they achieve promotion, it will be their first time since the 2016/17 season, after which came instant relegation.

Middlesbrough have won six of their last seven games, rising to fifth place. They will need to maintain this momentum until May to have a chance at climbing into the top flight.

They have a crucial battle against fellow relegation hopefuls Millwall on January 14. The Lions have the same number of points as Boro with a game in hand.