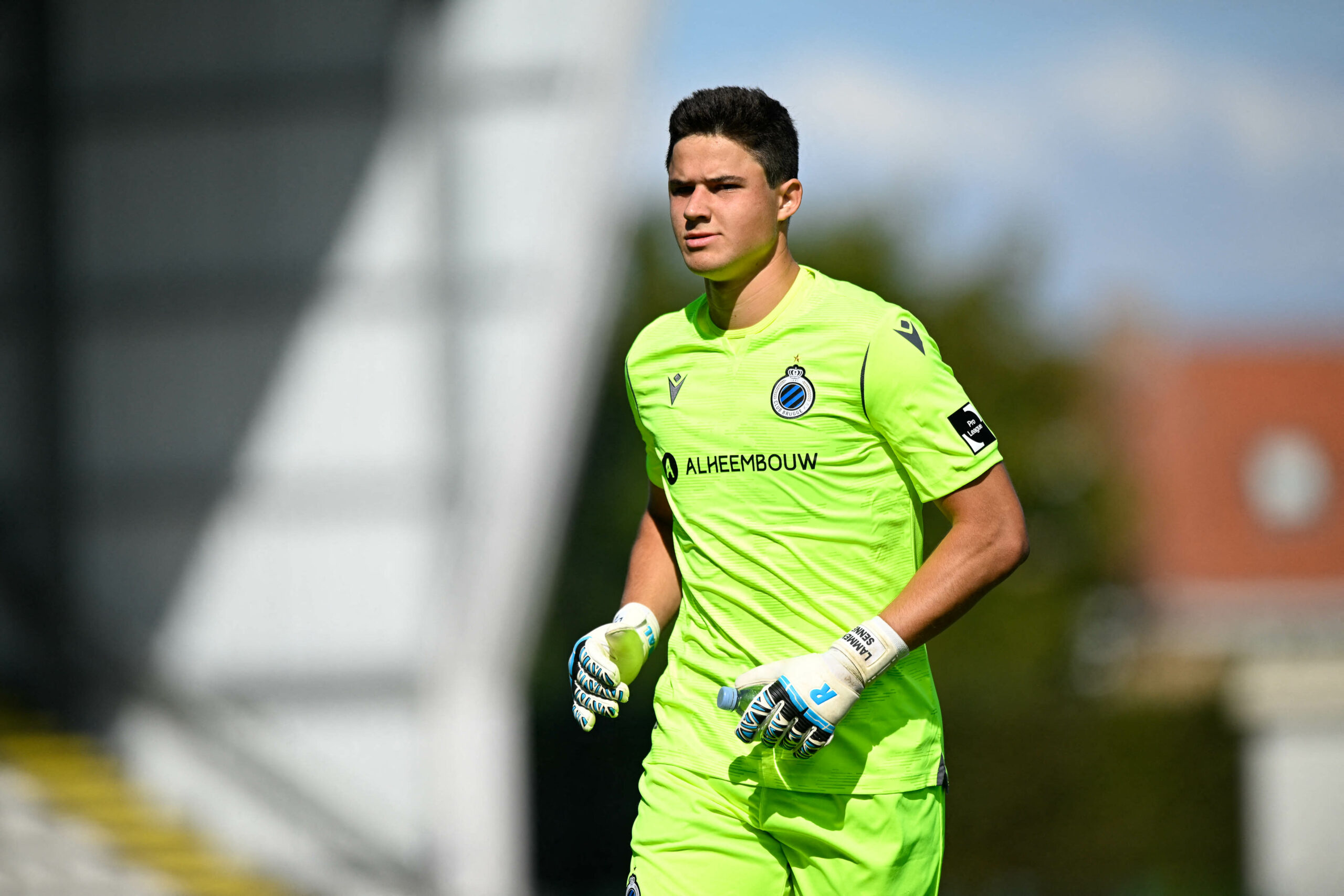 This is according to HLN journalist Tomas Taecke who claims that the 20-year-old ‘seems on his way to Leeds’.

However, the two clubs are still discussing whether the player will move to Elland Road in the January transfer window next summer.

Lammens started his career in Club Brugge’s youth academy. He has played in four matches for the Belgian outfit, with a clean sheet to his name.

The Whites pulled off a great feat when they beat Brentford on the final day of last season to survive in the top flight.

However, they have been enduring another difficult campaign in the Premier League and are currently sitting just two points above safety.

The English side face a tough battle for survival but they have made a strong start to the January transfer window.

Leeds have signed Maximilian Wober from Red Bull Salzburg while they are also looking to seal a bumper deal for Hoffenheim star Georginio Rutter.

The Whites have also been linked with a move for Coventry City striker Viktor Gyokeres, but they face tough competition from Everton and Brentford.