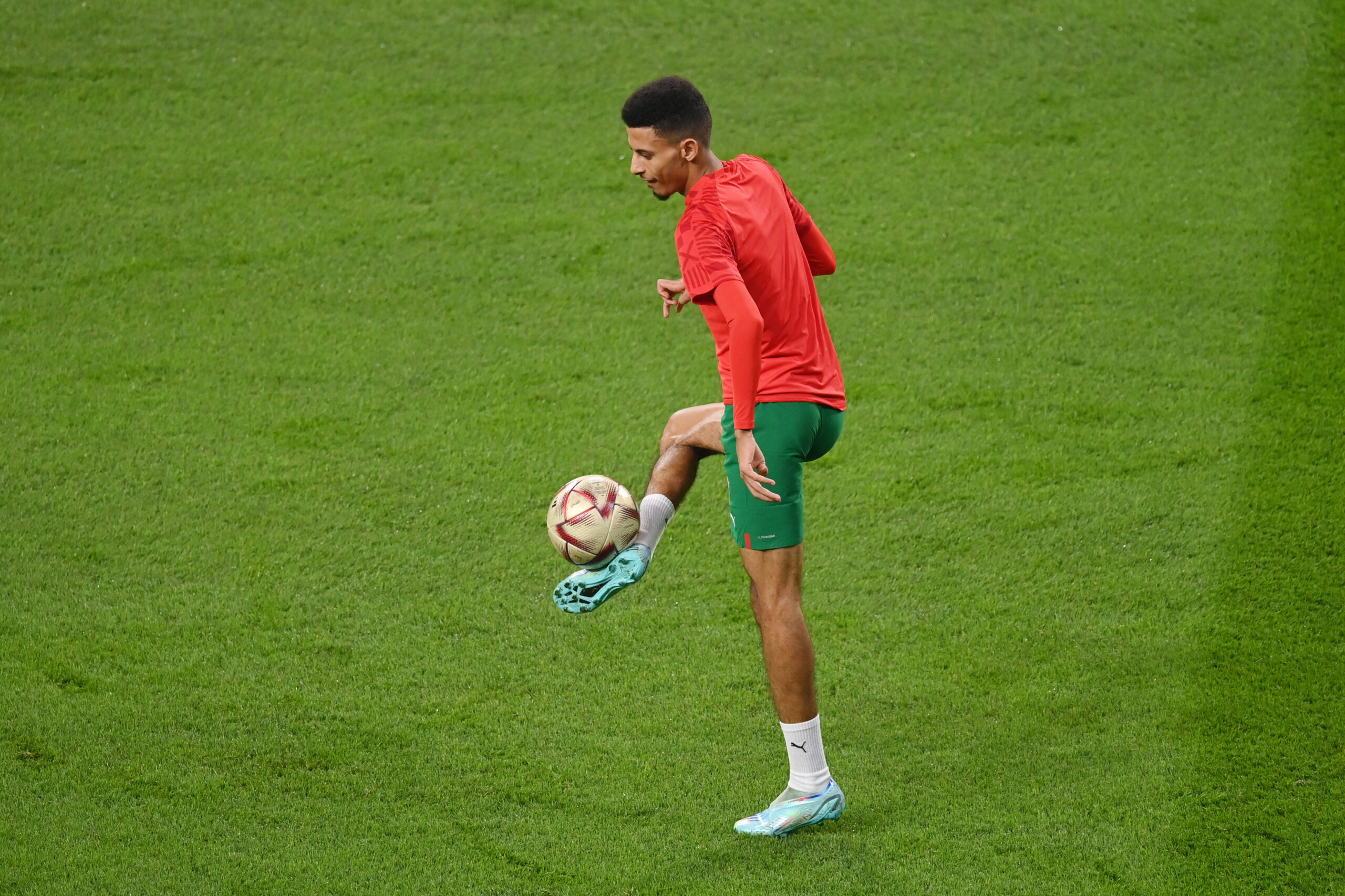 Angers and Morocco midfield star Azzedine Ounahi is destined for a departure from the French Ligue 1 this winter, with several clubs clustering for his signature.

Telefoot reports that Leeds United and Napoli have tabled bids for the 22-year-old sensation. But the Premier League side have submitted a higher offer than the Serie A league leaders.

Ounahi is being watched by several other clubs, including Barcelona and Olympique Marseille, after his stellar performances for Morocco at the World Cup.

Leeds and Napoli have taken the proactive step of submitting official offers. The Lilywhites have offered €25 million, comfortably outbidding the Italian giants who tabled less than €20m.

Napoli will have to significantly improve their bid to stand a chance of nicking him away from Leeds.

However, despite Leeds leading the charge for Ounahi, the race for his signature is still wide open. Leicester City reportedly made an offer for the midfielder, but negotiations have stalled.

Marseille president Pablo Longoria has reportedly been in contact with Ounahi’s entourage but not Angers themselves. Barca are also keeping tabs but do not have the means to make a transfer happen.

Ounahi has been with Le SCO for only a year and a half since joining them from French third-tier side US Avranches last season. He has amassed 47 appearances for the Ligue 1 side, contributing two goals and two assists.

He has been impressive for his side despite being in a team that currently finds itself rooted to the bottom of the table after a nine-game losing streak.

However, it was his performances in Morocco’s run to the World Cup semi-finals that have caught the attention of interested suitors beyond French football.

Ounahi has a contract with Angers until 2026. But the club are resolved to lose him this transfer window, with the player also set to change agents.