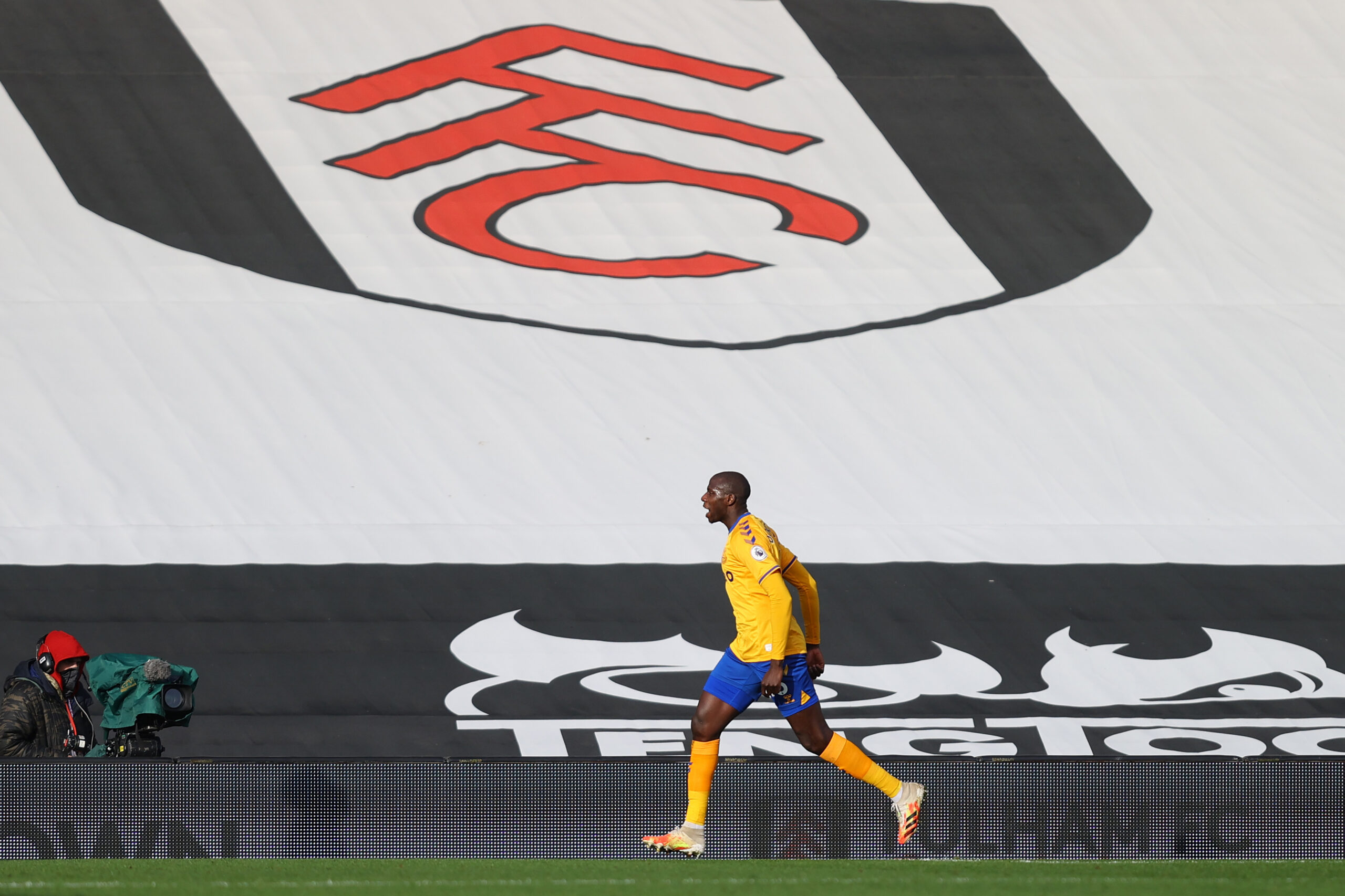 Premier League outfit Fulham are keen to snap up the services of Abdoulaye Doucoure, according to transfer expert Fabrizio Romano.

There is still a considerable way to go before any deal can be agreed as Doucoure’s current employers Everton are yet to give the green light over his departure.

Since moving to Merseyside from Watford, Doucoure has been a regular first-team member in each of his first two full seasons but the arrival of Amadou Onana and Idrissa Gueye has seen him reduced to a bit-part player.

With just two Premier League starts under his belt this term, the midfielder could be open to leaving Goodison Park in search of more playing minutes when the transfer window opens in January.

A move to Fulham could help reignite Doucoure’s career off the back of what has been an injury-plagued couple of months for a man just 10 days away from his 30th birthday.

Despite bringing in 11 players during the summer, Marco Silva’s men are expected to be fairly active in the upcoming transfer window.

Alongside Doucore, Arsenal’s Cedric Soares is also being targeted by the Cottagers, who are keen to put up an improved display having been relegated in each of their most recent three top-flight campaigns.

Fulham have made a more than decent start to life amongst the elite as they currently sit ninth in the Premier League table with 19 points from 15 games leading up to the World Cup break.

The west Londoners wrapped up their preparations for the second half of the season with a 1-1 draw against West Ham United on Saturday.

A Boxing Day clash against another city rival in Crystal Palace now awaits, before Fulham conclude 2022 by playing host to Southampton on New Year’s Eve.