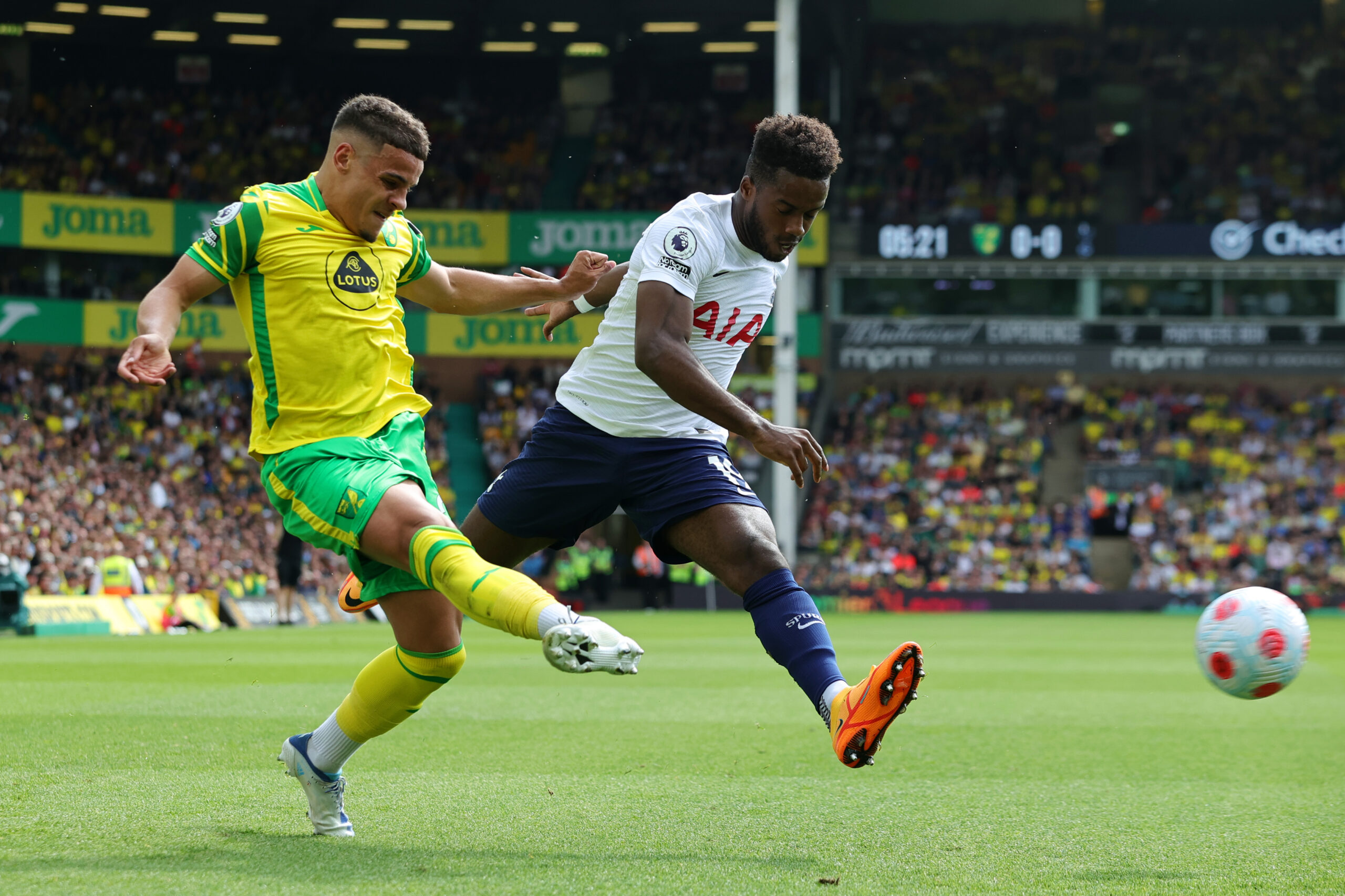 Fulham are reportedly looking at alternatives if they fail to secure a deal for Arsenal’s Cedric Soares.

The Cottagers have made a strong start to the 2022-23 season and are currently sitting seventh in the Premier League table.

They are still keen to bolster their ranks in the January transfer window to continue their impressive run in the second half of the campaign.

However, the West London outfit do not want to pay over the odds for their targets, which is why they could fail to agree a deal for Soares.

The Gunners are reportedly ready to sanction a move, but the player’s wage demands are creating issues.

The Evening Standard reported that the full-back earns around £ 65,000 per week at the Emirates Stadium, but Fulham are unwilling to pay his salary in full.

According to the Daily Mail, Fulham are exploring alternatives and have Norwich City’s Max Aarons on their radar.

Aarons has been a key member of the Norwich team this season, with the right-back starting 24 Championship matches.

However, his current contract at the club expires in 2024, and the Canaries could be tempted to cash in.

But Fulham are unlikely to get a cheap deal for such an important member of the team at Carrow Road.