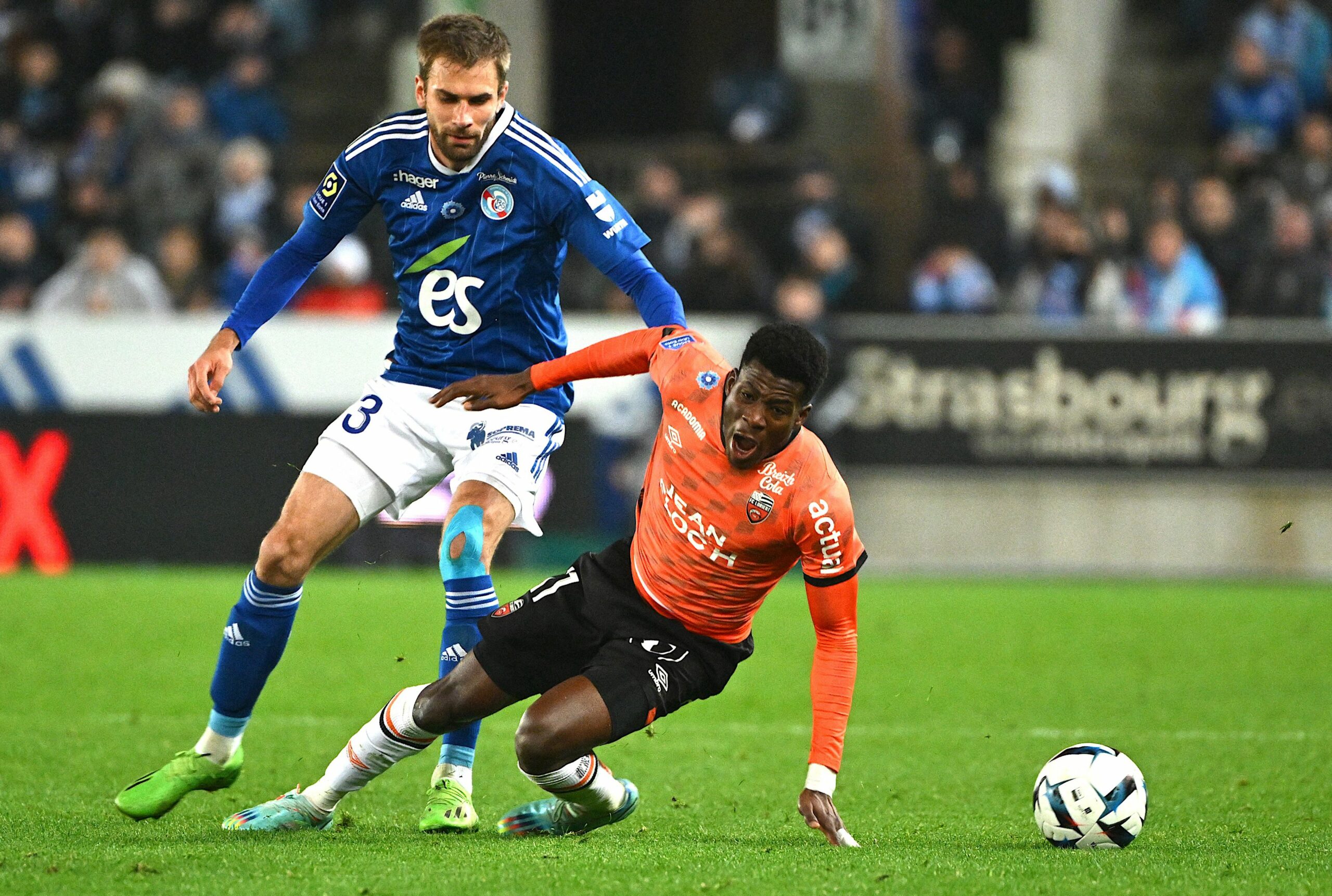 Everton have reportedly made a €20 million offer for Burkina Faso international Dango Ouattara.

The 20-year-old was an academy product of Burkinabe outfit Majestic before moving to Lorient in 2020.

The forward has made 42 senior appearances for the Ligue 1 outfit, bagging six goals and seven assists.

Ouattara has also earned 11 caps for Burkina Faso, with five goals to his name.

According to Foot Mercato, the Toffees have submitted €20m bid for the youngster. However, talks between the two clubs continue and no agreement has been reached.

Outtara could be a good signing

Everton barely managed to survive in the Premier League last season after they secured some big victories towards the end of the campaign.

The Toffees were expected to see a significant improvement under Frank Lampard this season. However, that hasn’t been the case as they are currently in the relegation zone with only 15 points from 18 matches.

One of the big reasons for their failure is the lack of goals. They lost Richarlison to Tottenham Hotspur in the summer, while Dominic Calvert-Lewin and Neal Maupay have been disappointing this term.

They now face a tough task to survive in the top flight and must bring in reinforcements in January.

Ouattara is a young and talented forward who has scored five goals in 16 Ligue 1 appearances this season.

He is only 20 years old, so there is plenty of room for improvement. And for €20m, the Burkinabe looks like a good signing.