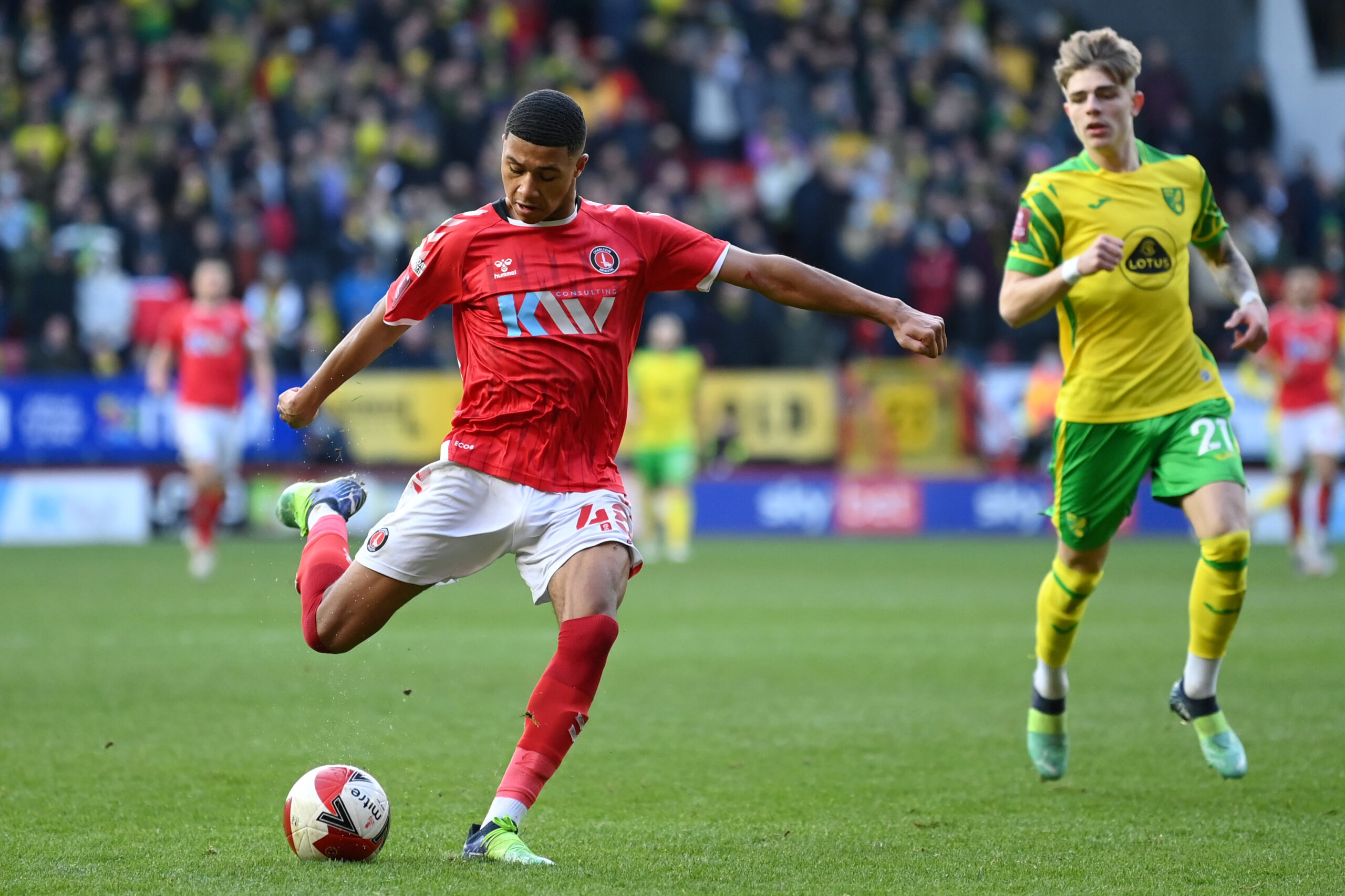 Chelsea are set to block a loan move for Mason Burstow amid an injury crisis at the club, according to The Irish Sun.

The 19-year-old started his career at Charlton Athletic where he made his competitive debut in August 2021.

He joined the west London giants in January last year before being loaned back for the remainder of the season.

The youngster is yet to make his professional debut for the Blues but has impressed with his performances for the reserve team.

The forward looked likely to go out on loan this month, with several clubs reportedly interested in securing his services.

However, Chelsea are set to block his exit due to the injury crisis at the club.

Manager Graham Potter has come in for plenty of criticism as his team are struggling to live up to expectations.

They have only won one of their last eight matches in the English top flight this season, dropping down to 10th in the table.

The Blues have also been knocked out of the Carabao Cup and FA Cup. Potter is not entirely blameless, but injuries have played a big part in Chelsea’s struggles this season.

Potter will be hoping to get some of these players back to get their campaign back on track.