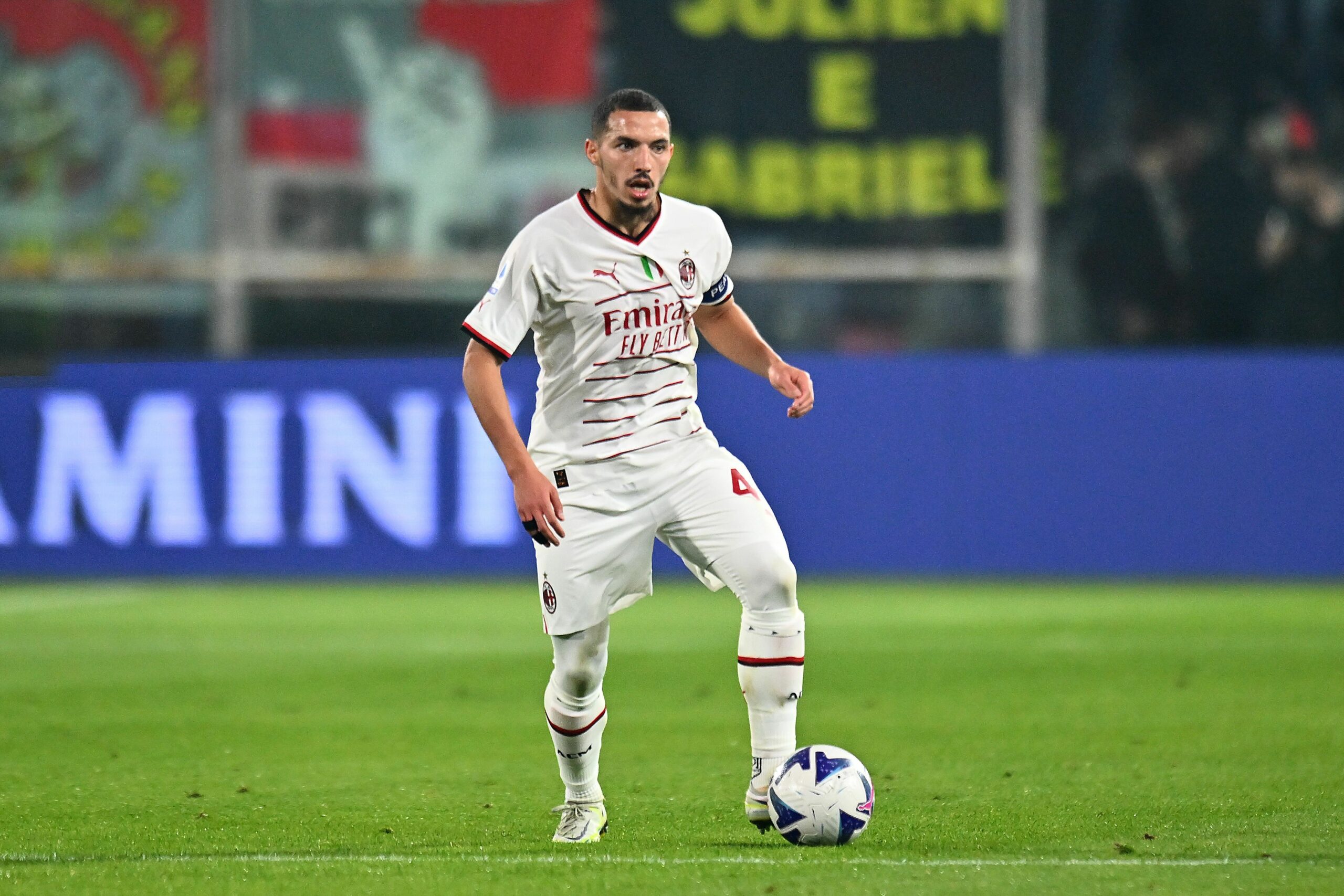 AC Milan have offered terms to Ismael Bennacer for a new deal, according to Calciomercato.

Bennacer and Milan are close to reaching an agreement over extending the midfielder’s contract which expires in 2024.

Including add-ons, the Algerian has been offered a base annual salary of €4 million – almost three times his current pay of €1.5m.

Milan also plan to increase or eliminate the €50m release clause in his existing deal.

He was previously with the Gunners earlier in his career but made just one senior appearance during his two-year stint before eventually signing for Empoli.

Since moving to San Siro, the 25-year-old has featured 126 times across all competitions and played a key role for his side en route to their first Scudetto in 11 years last time out.

Bennacer has been ever-present this term and continues to deliver the goods for Milan, despite the team enduring a less-than-ideal start to their title defence.

After 15 rounds of matches leading up to the World Cup break, Milan are a whopping eight points adrift of league leaders Napoli.

This leaves them with a mountain to climb in their quest to secure consecutive domestic crowns when Serie A action resumes in 2023.

However, the Rossoneri still have one more game before the year runs out, with a friendly clash against Eredivisie giants PSV Eindhoven scheduled for December 30.

Milan are currently working towards tying down several key players to new deals.

The reigning Italian champions are also in talks with last season’s Player of the Year Rafael Leao and leading goalscorer Olivier Giroud.