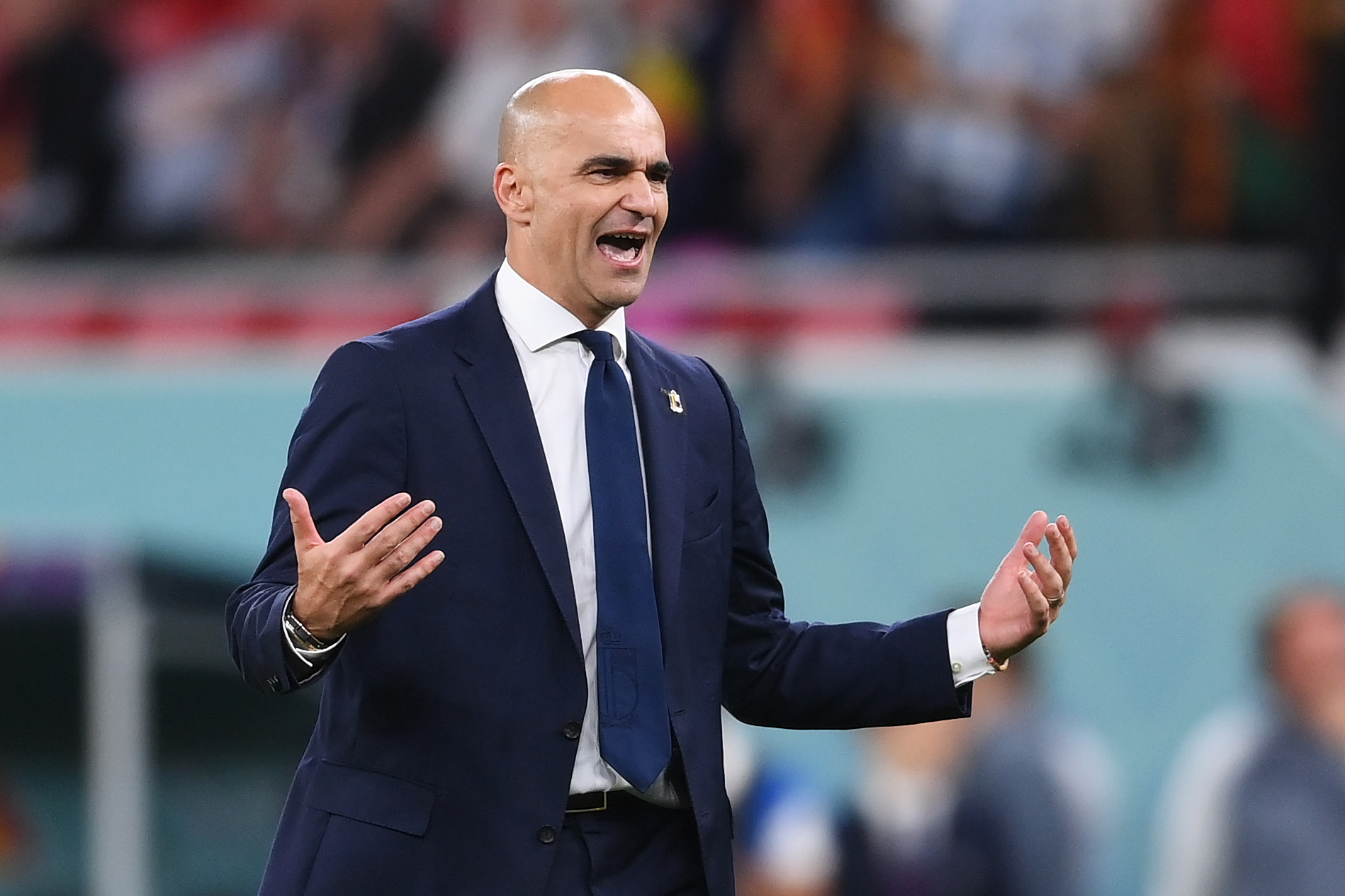 Former Belgium manager Roberto Martinez is reportedly on the verge of taking charge of Portugal after parting with De Rode Duivels in November.

According to The Athletic, the ex-Everton boss has reached a ‘verbal agreement’ to replace Fernando Santos, less than two months since the World Cup fiasco with Belgium.

Martinez orchestrated De Rode Duivels’ golden generation’s rise to prominence, guiding them to the top of FIFA men’s rankings before Brazil leapfrogged them in 2022.

However, despite qualifying the country for every major tournament between 2018 and 2022, the 49-year-old failed to make standout achievements, including an underwhelming group-stage exit in Qatar.

It didn’t take long before he realised it was time to wave goodbye to Belgium as he resigned his post immediately after Kevin De Bruyne & co drew with Croatia in their final World Cup outing.

Martinez has reportedly had several approaches to return to club management but has decided to take charge of Portugal, who severed ties with Santos following a shock last-16 elimination to Morocco.

But the Spaniard wasn’t Portugal’s initial pick, with Roma tactician Jose Mourinho reportedly being the national team’s top target, partly due to the Special One’s origin.

While Mourinho has never hidden his ambition to lead Portugal at one point in his illustrious managerial career, he’s decided to stick with the Giallorossi for the time being.

That has forced Portugal to seek alternatives and they have chosen Martinez, who could make his debut when they meet Liechtenstein in the first round of 2024 European Championship qualifiers on March 23.