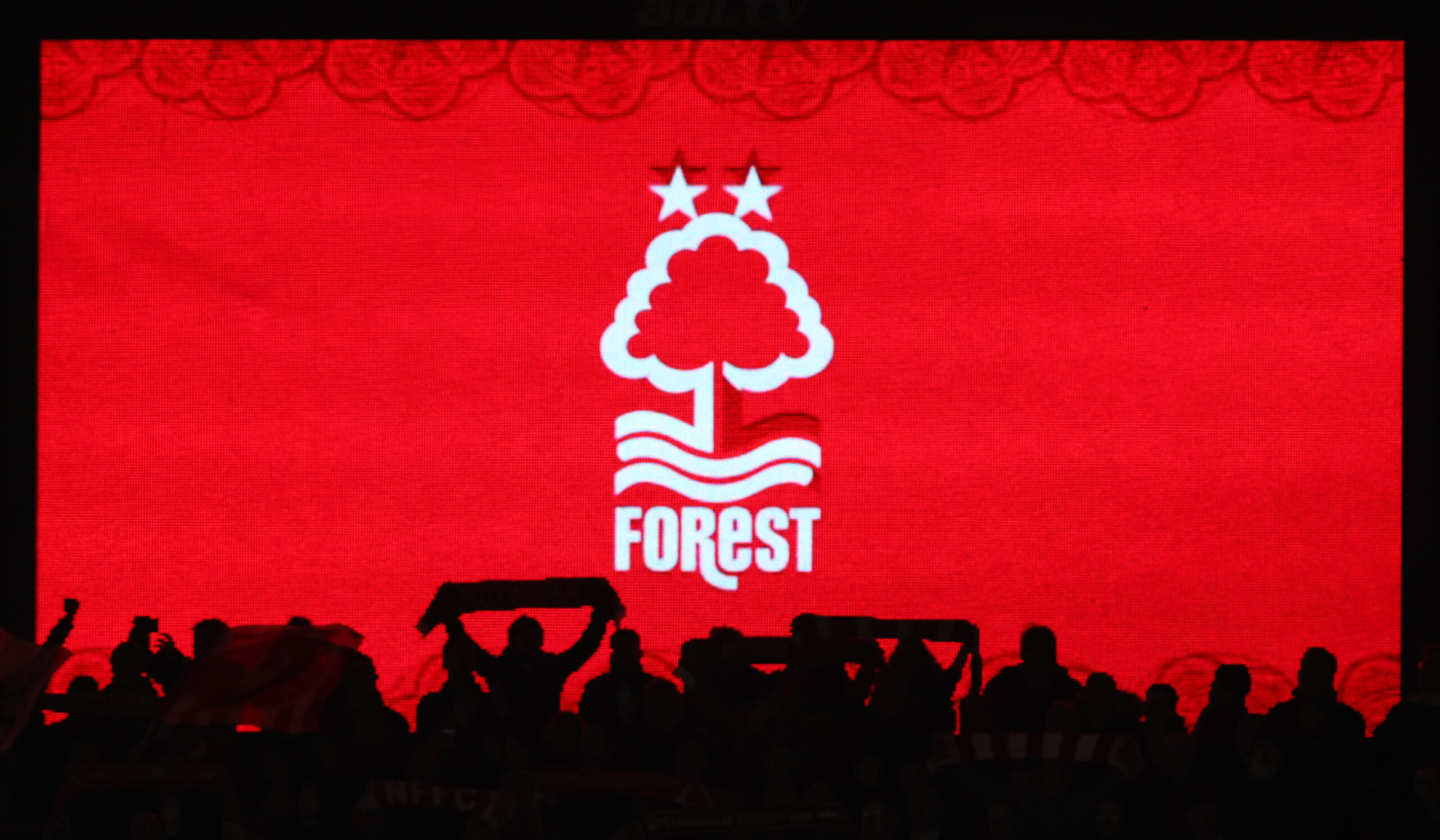 According to The Athletic’s David Ornstein, several clubs are interested in signing Nottingham Forest attacking midfielder Ateef Konate on loan.

Stoke City and Bristol City have expressed an interest in signing the Frenchman. Danish outfit Odense and a League One club are also reportedly keen on him.

Konate currently has a contract at the City Ground until June 2024.

The 21-year-old started his career at Le Havre before switching to Forest in 2020. He made his competitive debut in August 2021 in a Carabao Cup match against Bradford City.

The midfielder made one more appearance in the competition followed by his league debut against Barnsley in January last year.

He has enjoyed an impressive 2022-23 season with Forest’s Under-21 team, registering three goals and an assist in five Premier League 2 appearances.

Forest signed 24 players in the summer transfer window following their promotion to the top flight. However, they are still looking to be busy in January.

They have endured a difficult start to life in the Premier League, losing nine of their 18 matches and are currently just two points above safety in the table.

Forest will likely add some new recruits this month, meaning they will also have to offload players.