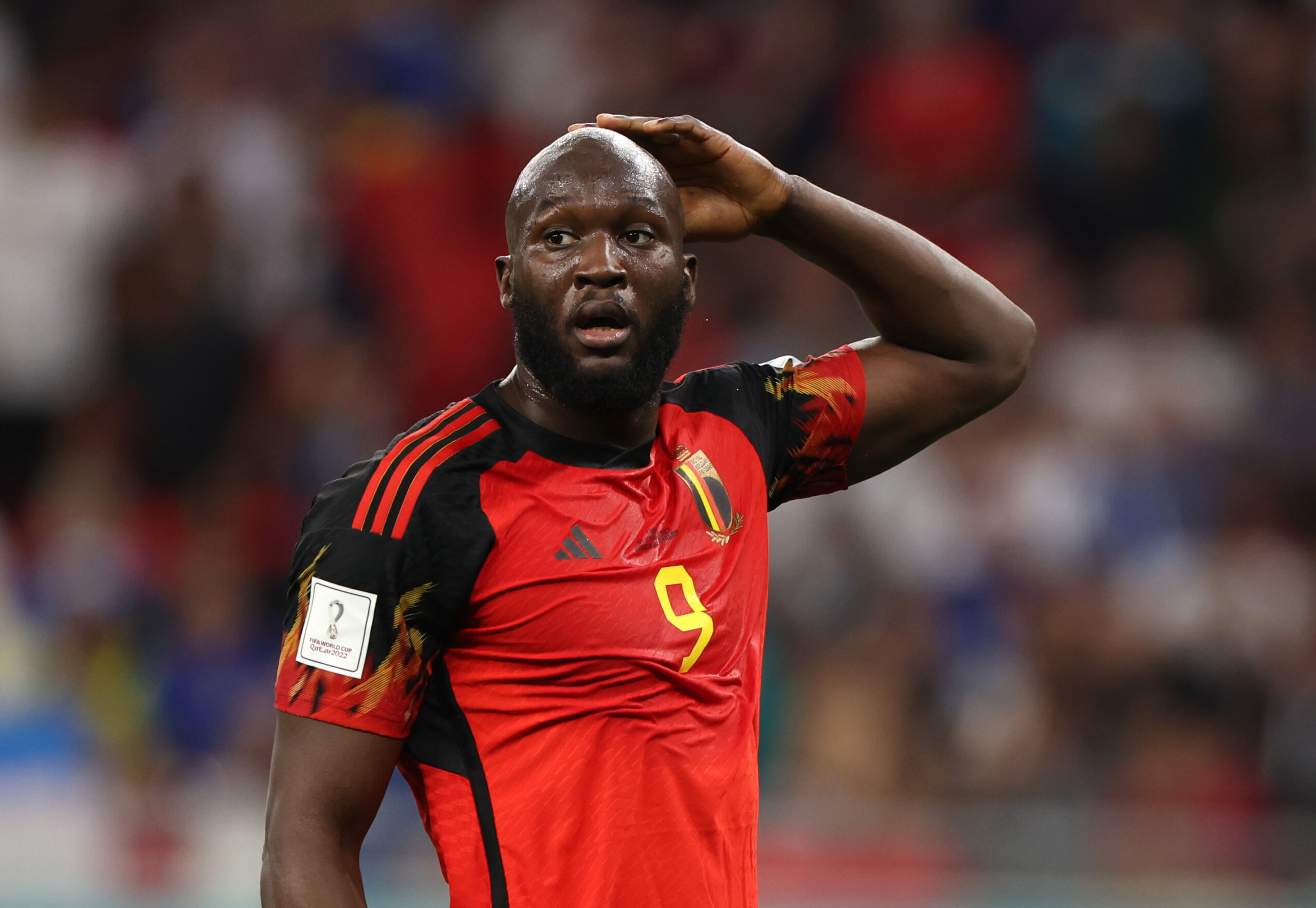 Newcastle United are planning to make an audacious move for Romelu Lukaku next summer, per Italian outlet Calciomercato.

However, the report adds that any potential deal for Lukaku is dependent on whether Newcastle secure a top-four finish this term.

The Tyneside-based outfit have made a blistering start to the current campaign and currently sit third in the Premier League table with 30 points from 15 matches.

While there is still a long way to go before the end of the season, Newcastle will fancy their chances of qualifying for Europe’s premier club competition for the first time since 2003.

Since their takeover by Public Investment Fund, the Magpies have flexed their financial muscle to a large degree, splurging over €250 million on the likes of Alexander Isak and Bruno Guimaraes.

However, Newcastle will need to be even more active in the transfer window if they have to deal with the added burden of Champions League duty, although a section of the club’s faithful will have doubts over the potential signing of Lukaku.

Eighteen months after a club-record move to Chelsea, he has struggled to make any real impact as a shocking interview with Sky Sports remains his most notable activity in that time.

Lukaku has also struggled with injuries of late which should reduce his appeal to Newcastle, who already have enough injury-prone forwards to deal with.

On the flip side, Lukaku has a lot of Premier League pedigree under his belt having netted over a hundred times in the competition – a feat which only seven active players can boast of.

Off the back of a disastrous World Cup outing, the Belgian will now seek to redeem himself in the second half of the season to boost his chances of securing a permanent exit from Stamford Bridge and St James’ Park might just be the next stop.