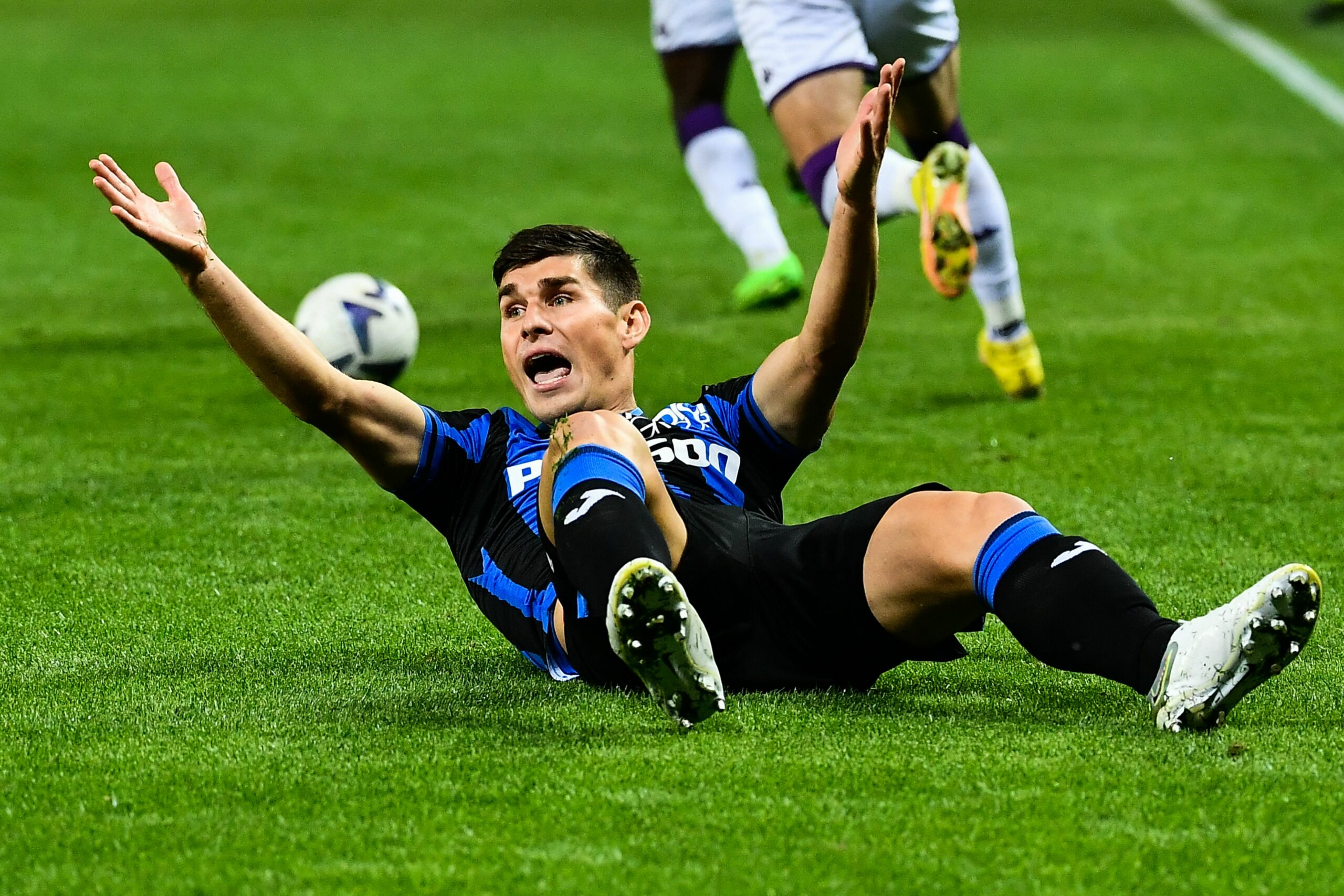 Olympique Marseille and Atalanta have agreed upon a €12 million deal plus add-ons for Ruslan Malinovskyi’s move to Ligue 1, reports transfer guru Fabrizio Romano.

Tottenham Hotspur have recently been credited with an interest in the Ukraine international amid Antonio Conte’s public pledge for a significant budget to spend during the winter transfer window.

Keen to boost his ranks following a topsy-turvy first half of the Premier League season, the Italian manager has been hopeful about improving his attacking options with Malinovskyi.

However, Spurs will have to pursue other targets after Marseille’s blitzkrieg, as Les Olympiens have convinced Atalanta to sell the 29-year-old in a matter of days.

La Dea brought the attacking midfielder, known for his playmaking ability and devastating left foot, from Genk in 2019 for a reported fee of €13.6m.

Although the player has flourished at the beginning of his Serie A adventure, his reluctance to pledge his long-term future to the Bergamo outfit has seen him tumble down the pecking order this term.

Malinovskyi has racked up 30 goals and 28 assists across 143 competitive appearances for the Italian side, but he’s only registered five league starts in 2022/23.

With his deal at the Gewiss Stadium running out at the end of the season, Gian Piero Gasperini’s men have been in a hurry to offload him to the highest bidder this winter.

Marseille quickly reacted to Atalanta’s frantic look for suitors, committing around €12m to complete the deal to pip Tottenham to Malinovskyi’s signature.

Despite missing out on the Ukrainian’s services, Tottenham could still make some purchases in Serie A this winter, with Conte targetting the likes of Alessandro Bastoni and Weston McKennie.