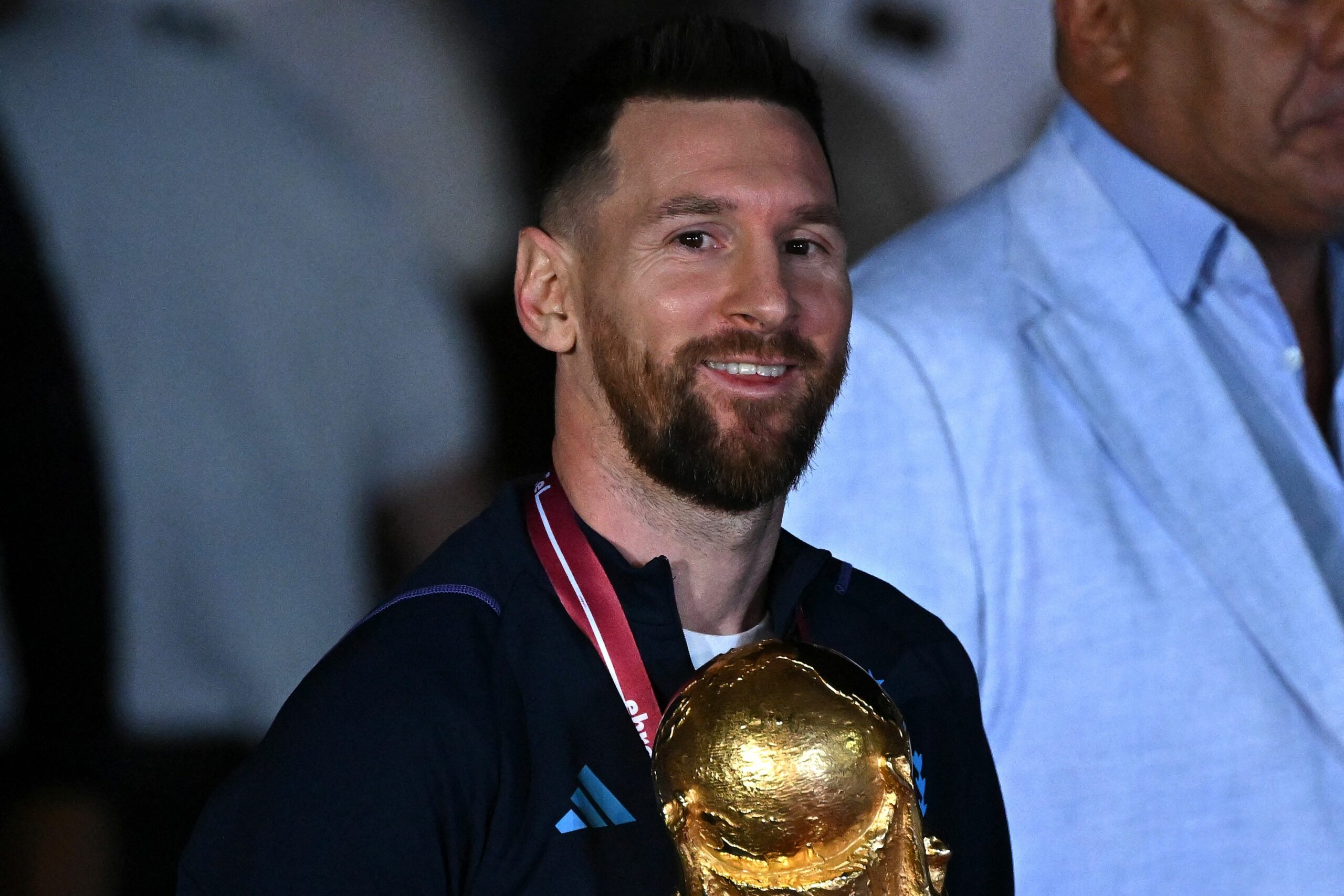 According to El Nacional, the 35-year-old wants the Ligue 1 giants to sign the Barcelona star as part of his contract renewal terms.

The Spaniard’s current contract at Camp Nou expires in 2024, but he could be allowed to leave the club due to their difficult financial situation.

The 33-year-old is one of the top wage earners at Blaugrana. The Catalans also look well-stocked at left-back, with Alejandro Balde and Marcos Alonso on their books.

Recent reports suggest Juventus are interested in signing Alba as they are in the market for a new left-back.

However, they want to sign him for free or on loan, which doesn’t look like happening. The Spain international is also unwilling to leave Barcelona.

Excellent at the age of 33

Despite reaching the age of 33, Alba is still playing exceptional football. He endured a tough start to the 2022-23 campaign as Balde was preferred on the left of the defence in the early weeks.

However, the defender made a good comeback and forced his way back into the team. He has made 14 appearances this season, starting eight matches in La Liga.

The former Valencia star has earned 761 minutes in the Spanish top flight, averaging 1.4 tackles and 2.0 key passes per game.