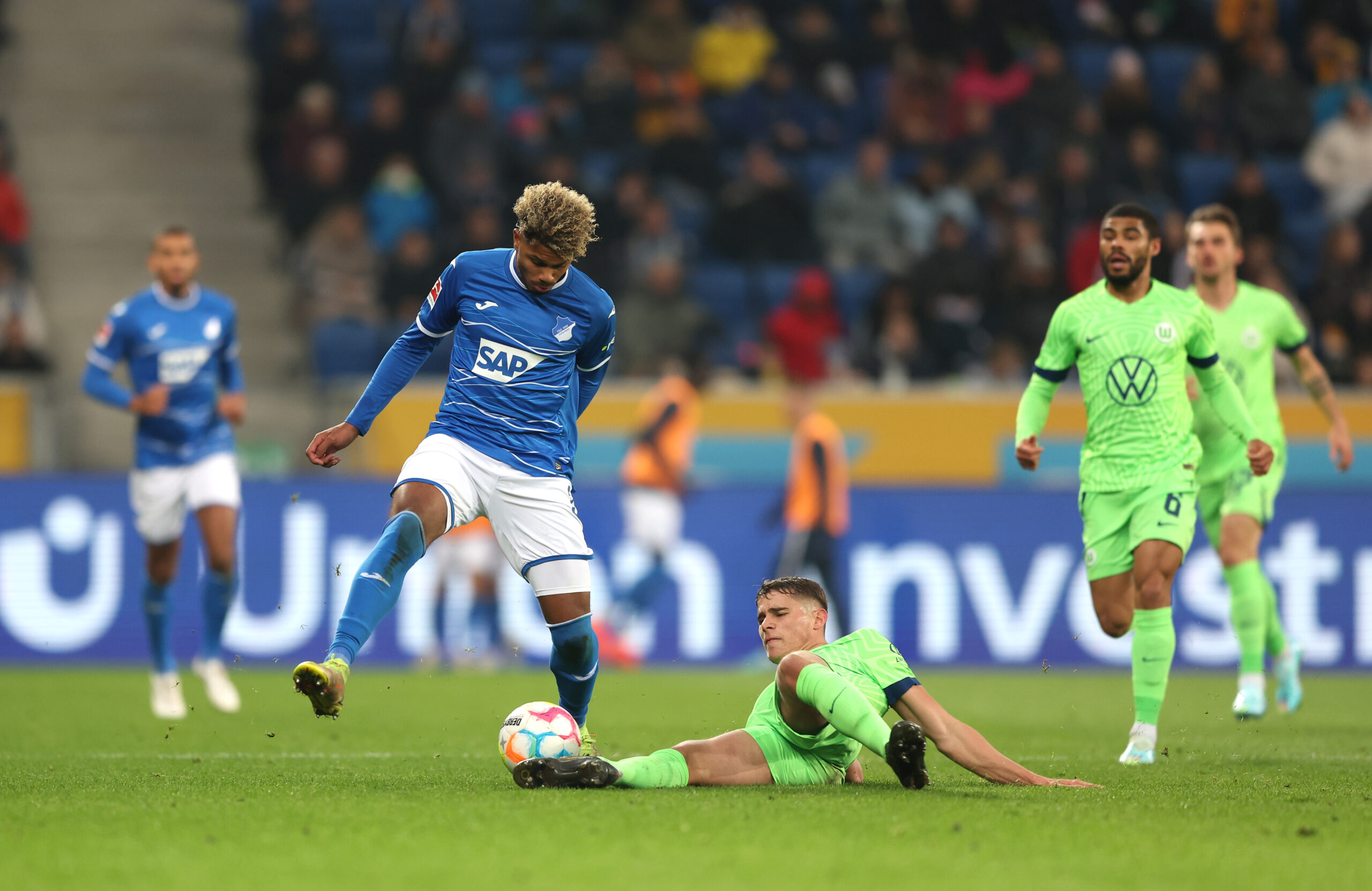 Leeds United reportedly are looking to seal a bumper deal for Hoffenheim star Georginio Rutter in the January transfer window.

The 20-year-old is an academy graduate of French club Rennes where he made five senior appearances before moving to Germany in 2021.

The young forward has established himself as an important member of the Hoffenheim team. He has made 57 Bundesliga appearances, netting 11 goals and four assists.

His performances in Germany have reportedly impressed Leeds, who want to bring him to Yorkshire.

According to Sky Germany reporter Florian Plettenberg, the Whites are looking to seal a massive deal for Rutter in this transfer window.

The youngster is keen on a move to Elland Road, and a deal worth between €30-40 million is being mooted.

Leeds trying to boost their survival chances by bringing reinforcements

The Whites have seen improvement since their 3-2 home defeat against Fulham in October when Jesse Marsch came on the brink of getting sacked.

However, the Yorkshire outfit are still only two points above the drop zone, although they have played a game fewer than most of their relegation rivals.

To boost their chances of survival, Leeds will be looking to bring in new recruits this month.

They have already made Maximilian Wober their first January signing from Red Bull Salzburg.

And they could also land Rutter, who may be a shrewd acquisition for the Whites.

The 20-year-old has plenty of room for improvement and will also have plenty of resale value if he is successful.