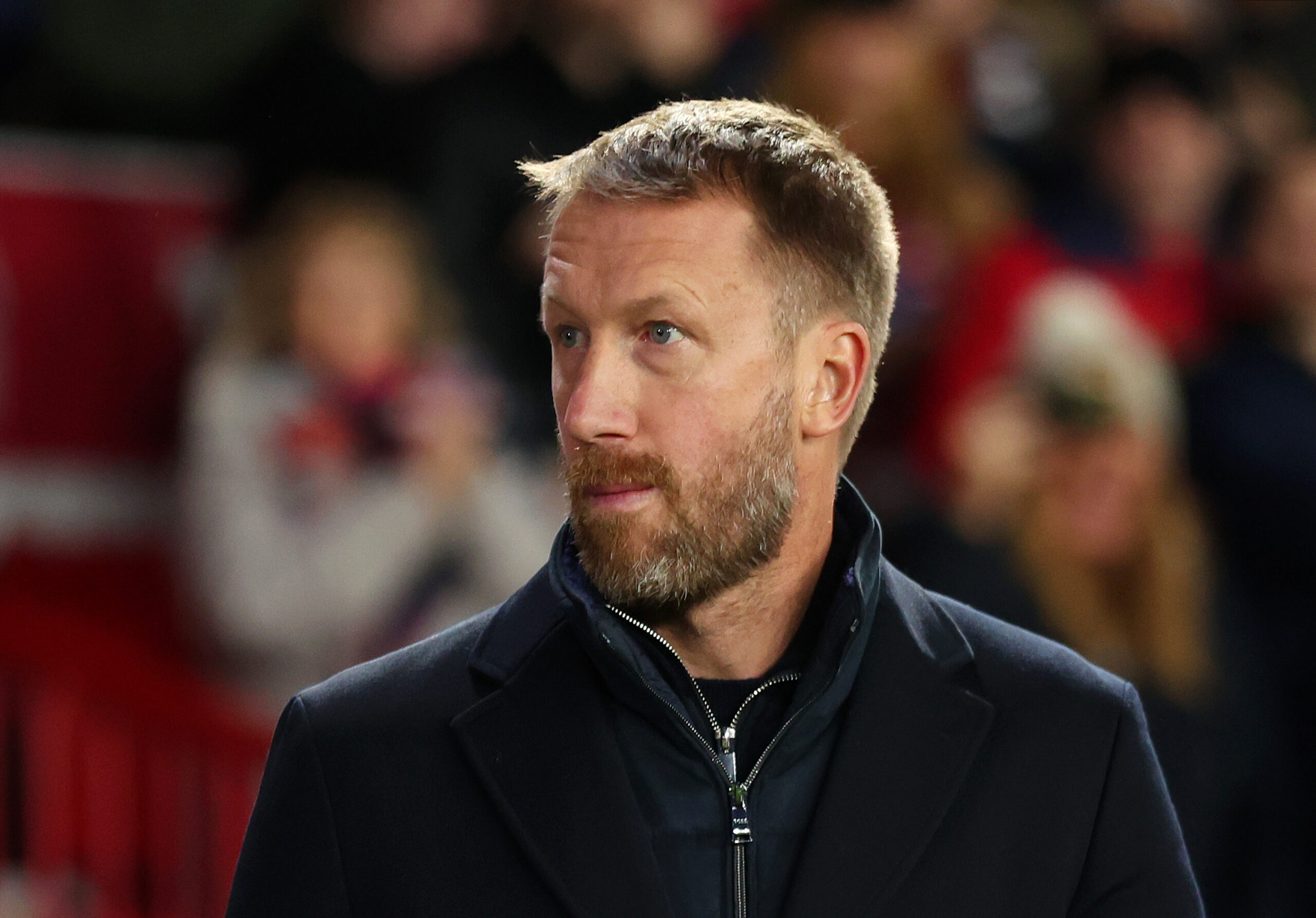 Chelsea manager Graham Potter has sent a defiant message to his critics insisting he does not fear for his job after his side’s 1-0 defeat to Manchester City on Thursday.

The Blues put up an inspired first-half display, keeping the reigning champions on their heels before eventually falling to a second-half Riyad Mahrez goal.

The result meant Chelsea have now won just two of their last ten Premier League games, piling the pressure on Potter, whose capability at handling the job has come under question.

Potter only took charge of the club five months ago, but speculation about his longevity has already become more intense after signing a five-year contract.

However, the 47-year-old has backed himself to succeed with the support of club owners. He also insists he does not need validation from anyone outside the club.

“The owners are billionaires, so they’re quite smart,” he said (via Evening Standard). “Smarter than me, that’s for sure.

“So they understand the challenges that we have and the direction we want to go in. I’ve been here four months, and five, six weeks of that have been lost to international football.

“I think Pep (Guardiola) was (at Manchester City) a year before they’d won anything, and then obviously Mikel (Arteta) and Jurgen (Klopp) took a bit of time. But obviously it’s maybe different for me, for some reason.

“But also I know that I am capable, and I know the quality that I have, and I have the full support of certainly the owners, the players, and the staff here. And you can see by the support we had (against City), it was fantastic, so there will always be people that doubt.

“There’s nothing you can do, but certainly I’m not here to convince anybody. I’m here to do my work, and then if that convinces then that’s fine.”

The league encounter between Chelsea and Man City was the first part of a double date, with both sides set to lock horns again at the Etihad Stadium in the FA Cup on Sunday.

Potter will have his chance at vengeance, albeit with an injury-ridden squad, as Christian Pulisic and Raheem Sterling pulled up in the Thursday clash.