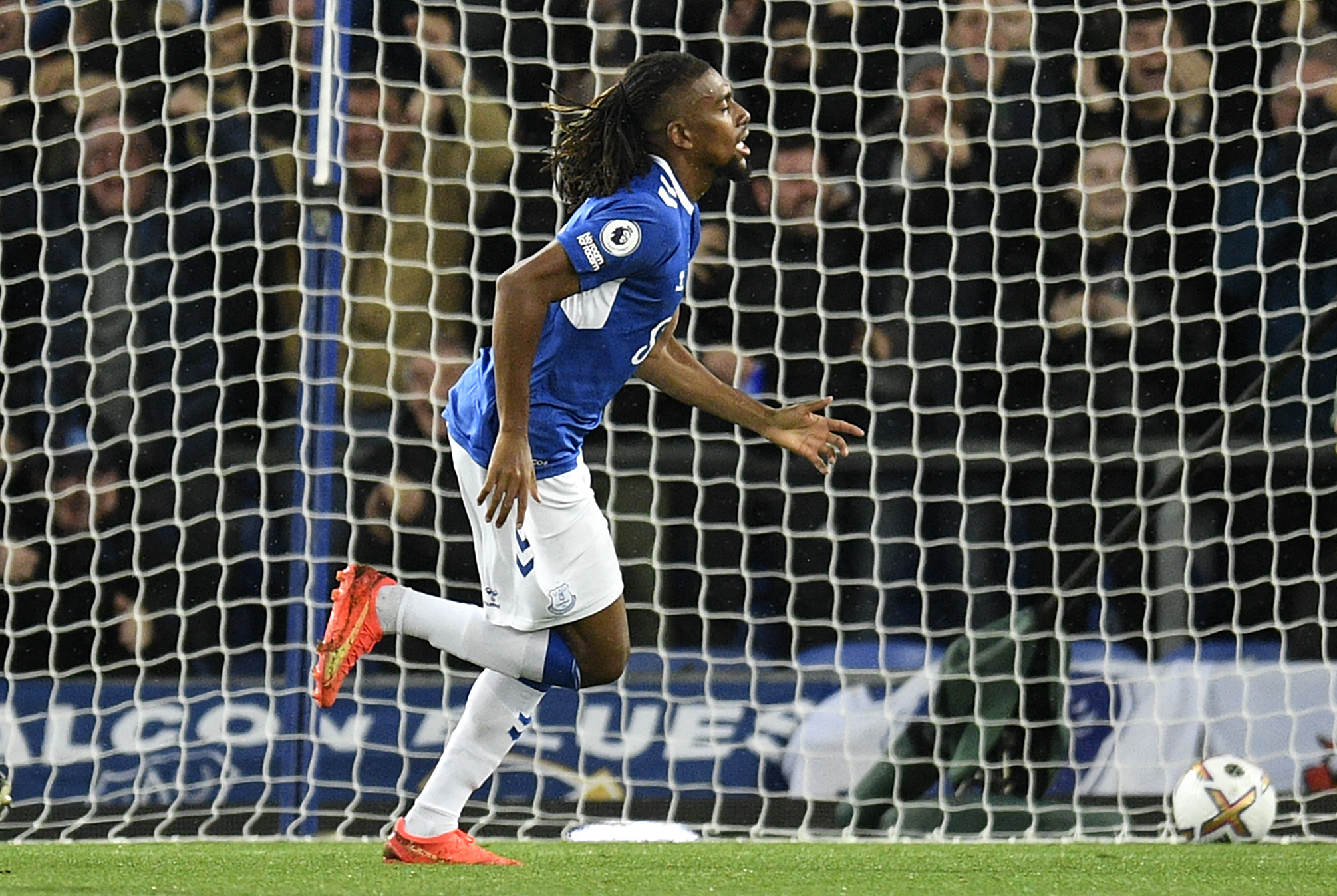 The 26-year-old was left clutching his ankle after a strong tackle from Tyrell Malacia early in the second half.

The midfielder was ultimately stretchered off in tears, and Abdoulaye Doucoure came onto the pitch to replace him.

The two teams were level at 1-1 at that point, with Conor Coady’s 13th-minute goal cancelling out the advantage of Antony’s early strike.

However, the visitors soon found themselves trailing as Marcus Rashford’s cross was turned into his own net by Coady.

The forward added another from the penalty spot deep into injury time to help United win by a 3-1 scoreline.

Iwobi injury is a big blow

Iwobi has been a key member of the Everton team this season. He started 18 matches in the English top flight, netting a goal and contributing five assists.

The 26-year-old has averaged 1.9 tackles, 0.7 interceptions and 1.0 clearances per game in the Premier League. He has also made 1.6 key passes, 1.9 long balls while boasting over 80 percent passing accuracy (as per WhoScored).

Iwobi has now sustained a nasty injury and could be sidelined for an extended period.

Losing such an important player at this critical stage is a big blow for manager Frank Lampard who looks in danger of losing his job.

The Toffees dropped into the relegation zone following their recent 4-1 thrashing at the hands of Brighton & Hove Albion.