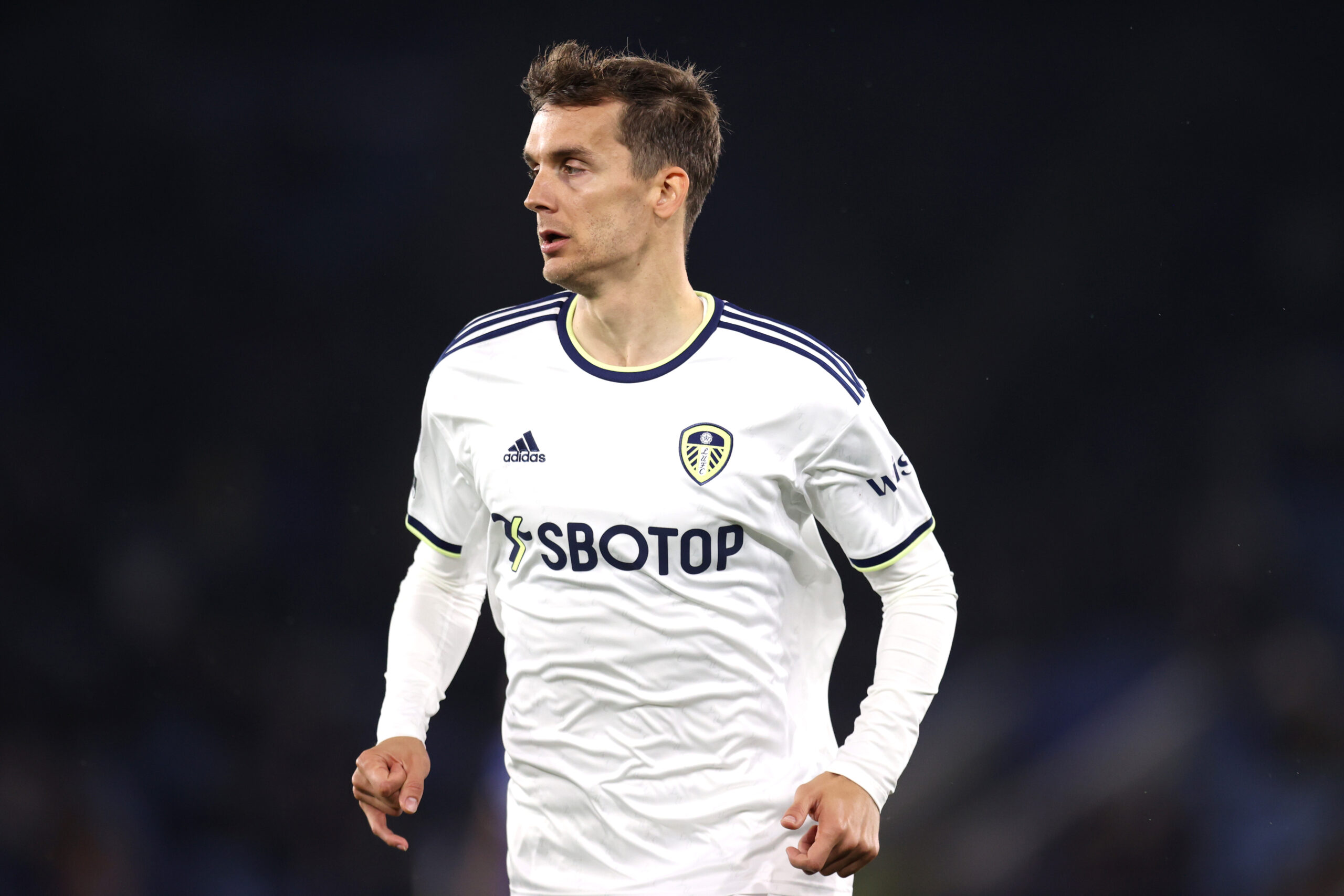 Leeds United defender Diego Llorente has signed a new contract that will keep him at the club until 2026.

The 29-year-old, who moved to Elland Road in 2020 has established himself as a key player, making 55 appearances across all competitions.

Llorente helped his current employers to a ninth-place finish in his first season, although the subsequent campaign was less rosy as Leeds just about survived relegation having looked doomed at a point.

Following in the footsteps of Pascal Struijk who recently extended his stay in Yorkshire, Llorente has decided to commit his long-term future to Jesse Marsch’s men and the Spaniard was thrilled to have put pen to paper on a fresh deal.

“It’s a good and exciting moment for me,” Llorente told Leeds’ official website.

“It’s an opportunity for me to keep helping the team, I have been here two years and it has been a happy time for me.

“I think I am a better player now – The Premier League is a hard competition but it has helped me to improve and I believe I can keep improving and help my teammates.

“When I came here I didn’t have an expectation, I just wanted to play and show my abilities, but when you see the atmosphere at Elland Road, it was a big surprise for me because I have never seen anything like it before.

“We have a good mix of young guys with potential here and others like me with more experience and this mix can work very well to improve.”

Despite featuring in just seven of his side’s 14 Premier League games this term, Llorente has completed more passes per game, long balls per game and interceptions per game than any of his teammates.

He will now be pushing for a return to the starting XI after failing to feature in the final four league matches leading up to the World Cup.