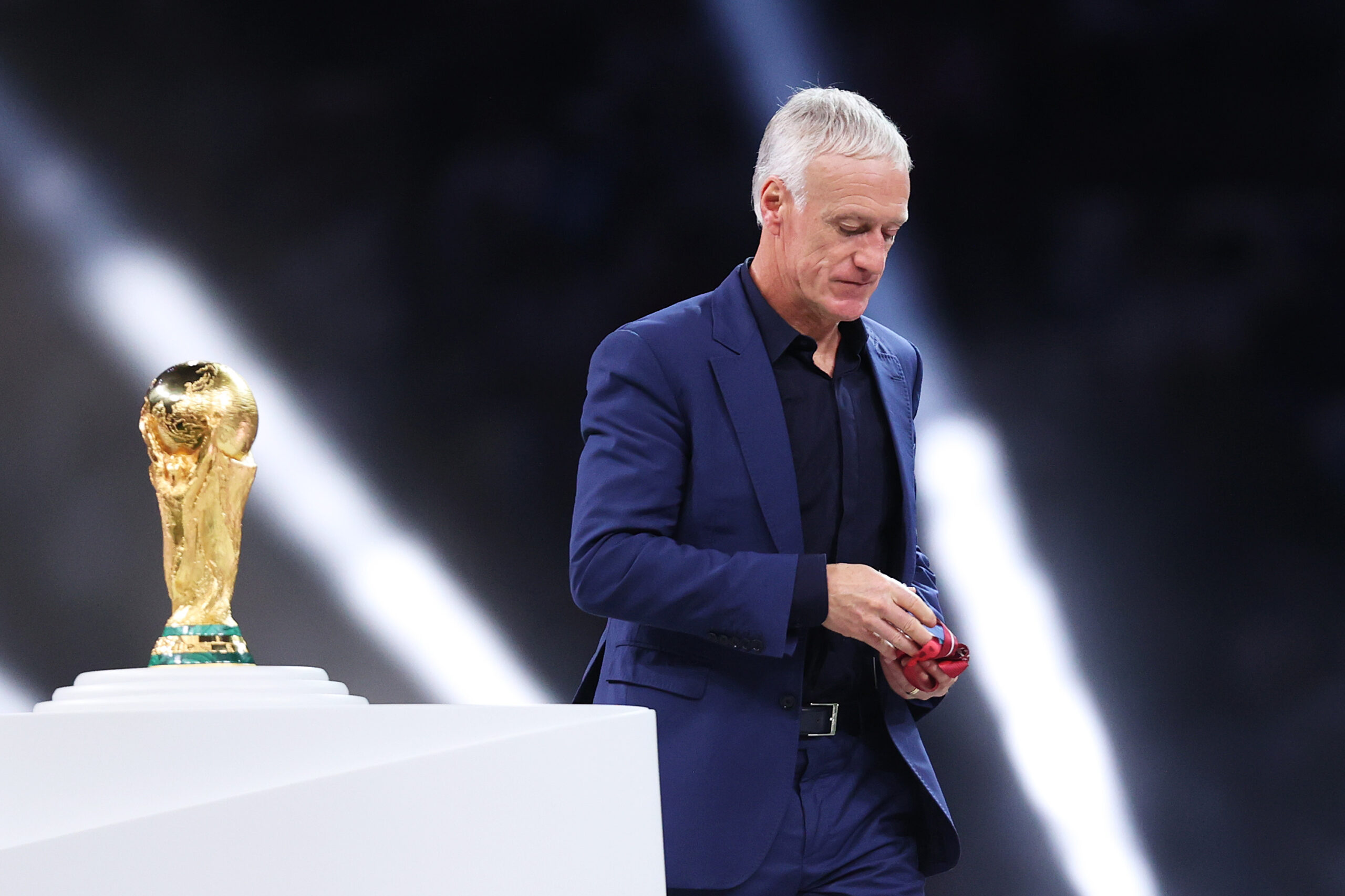 The French Football Federation (FFF) has announced that Didier Deschamps has extended his contract as national team manager until 2026.

Deschamps took over in 2012 and has overseen a golden era for France, which was headlined by their success at the 2018 World Cup.

“The French Football Federation and Noel Le Graet, its president, are pleased to announce the extension of Didier Deschamps at the head of the French team until June 2026,” a statement read.

“Under his leadership, the French team notably won the 2018 World Cup, the 2021 Nations League, reached the final of Euro 2016 and the 2022 World Cup. It is currently in third place in the standings.

There was speculation that Deschamps would step aside after the 2022 World Cup, with Zinedine Zidane waiting in the wings.

The thought was that after ten years at international level, he would want to go back to club football.

La Graet said that if France reached the semi-final, the ball would be in Deschamps’ court for an extension. If they didn’t, he would decide the 54-year-old’s fate.

France reached the final and La Graet immediately made it clear that he would continue.