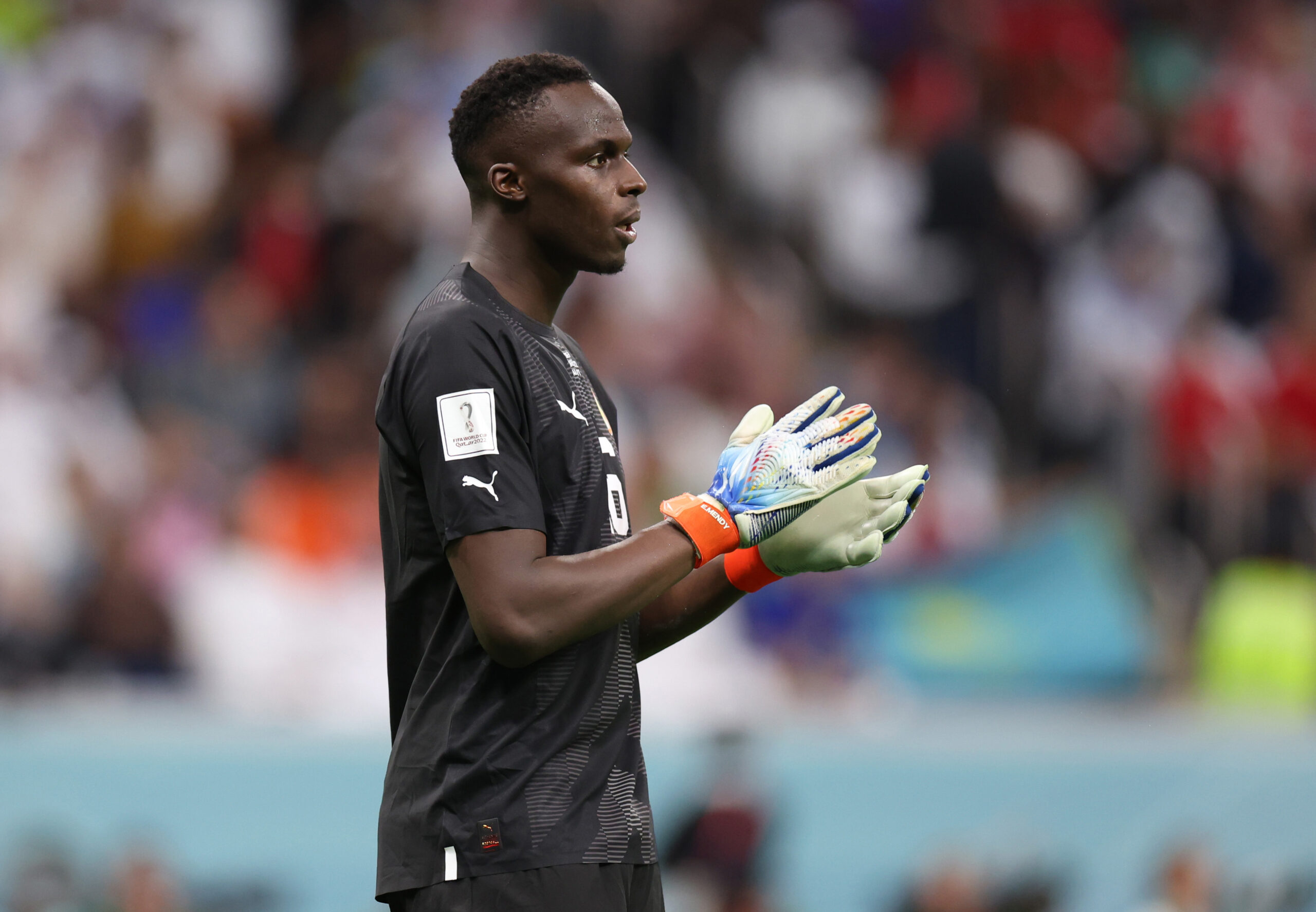 Chelsea goalkeeper Edouard Mendy has undergone surgery for a fractured finger he suffered in training, the club announced today.

He has missed Chelsea’s three games since the return of club football following the World Cup break.

Mendy has fallen down the pecking order since the arrival of new manager Graham Potter. Kepa Arrizabalaga has taken his spot in the starting XI.

Mendy did not make the bench for the games against Bournemouth, Nottingham Forest and Manchester City.

However, Arrizabalaga is still an unreliable figure based on the goal he allowed against Man City in their last game.

The goalkeeping position is now of concern to the Chelsea hierarchy and is one they may need to address over the coming months.

Mendy established himself as one of the best keepers in the world following his move to London from Rennes. He helped the club win the Champions League.

He also helped Senegal to win the 2021 African Cup of Nations title.

But since his return from AFCON, Mendy has been off the pace, making high-profile errors in judgement and failing to keep out goals he should save.

There were massive mistakes against West Ham United, Leeds United and Real Madrid. The rearguard assurance he provided the Blues with is no longer there.

He will spend the next weeks recovering until he returns to action, but it is hard to see him retaking his spot.

Mendy’s situation is another headache for Potter, who is also without Wesley Fofana, Raheem Sterling, Christian Pulisic, Ben Chilwell, Reece James and N’Golo Kante through injury.