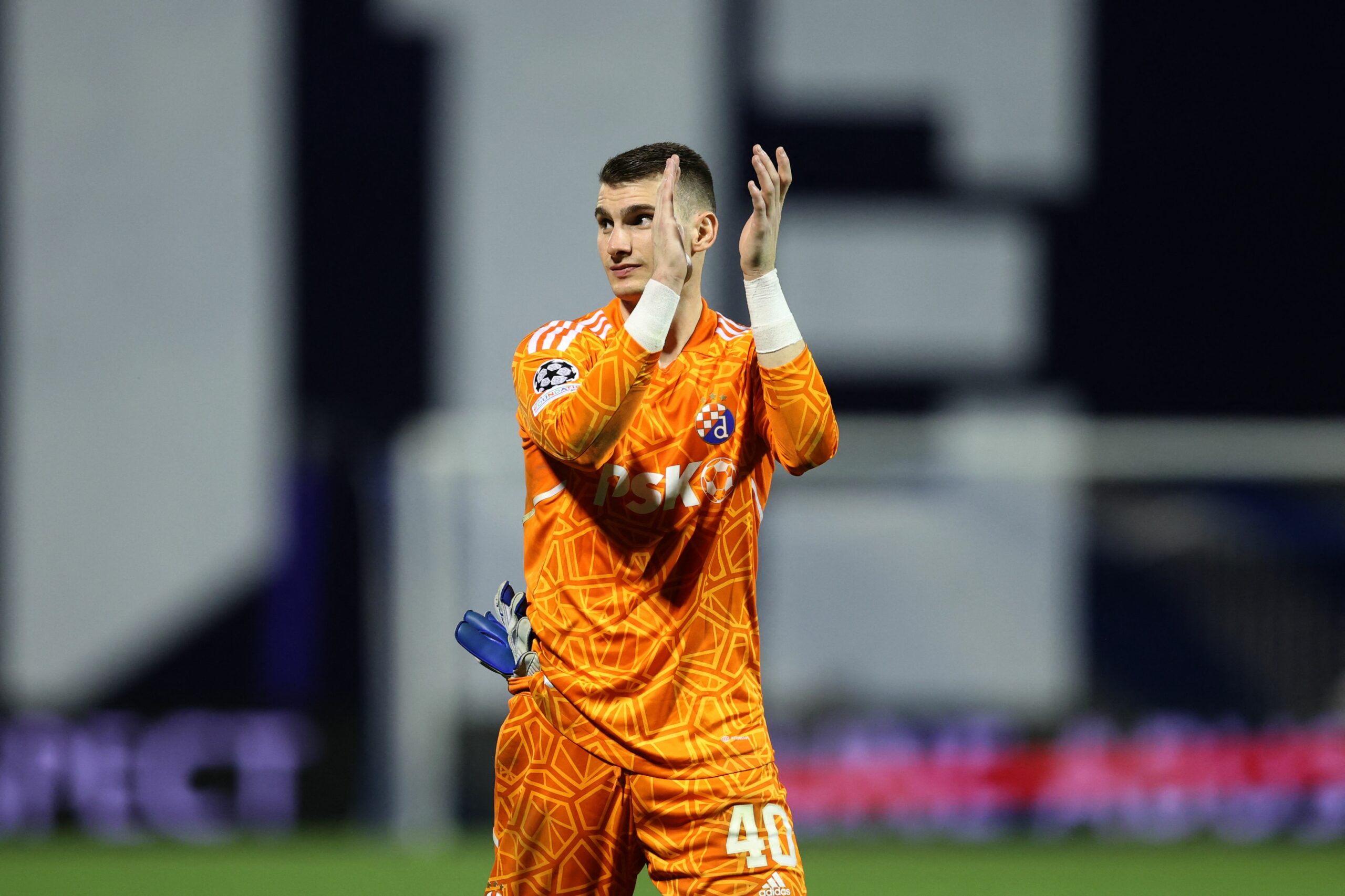 Chelsea are considering making a move for Dominik Livakovic, according to French outlet Media Foot.

Contacts has already been made between Livakovic’s agents and Chelsea, who could soon table an offer for the Dinamo Zagreb man.

Amid a contract stand-off with Edouard Mendy, the Blues are expected to be in the market for a goalkeeper.

Kepa Arrizabalaga has been the preferred choice between the sticks of late. While the Spaniard has impressed in that time, he simply cannot be trusted with a regular starting berth.

Off the back of an excellent World Cup campaign in Qatar where he helped Croatia secure third place, Livakovic is garnering interest from several top clubs, most notably Bayern Munich.

The 27-year-old made a tournament-high 11 saves during his country’s quarter-final meeting against Brazil, where he also thwarted Rodrygo from 12 yards as the tie went to penalties.

Leeds United have also been linked with a potential move as doubts continue to linger over the long-term future of Illan Meslier.

However, a switch to Stamford Bridge is now on the cards for Livakovic, who was in goal for both of Zagreb’s Champions League clashes against Chelsea earlier this season, keeping a clean sheet in the first meeting.

He will reportedly command a transfer fee of around €10 million, with his current deal expiring in 2024.

If Chelsea fail to get a deal over the line for Livakovic, the Blues could turn to Robert Sanchez, while Porto’s Diogo Costa has also been mooted as a possible alternative.

With the January transfer window fast approaching, Chelsea are expected to be pretty active in the window following a relatively underwhelming start to the 2022-23 season.

They sit ninth in the Premier League table heading into today’s clash against Bournemouth at Stamford Bridge.