Barcelona interested in Evan Ndicka but put off by wage demands 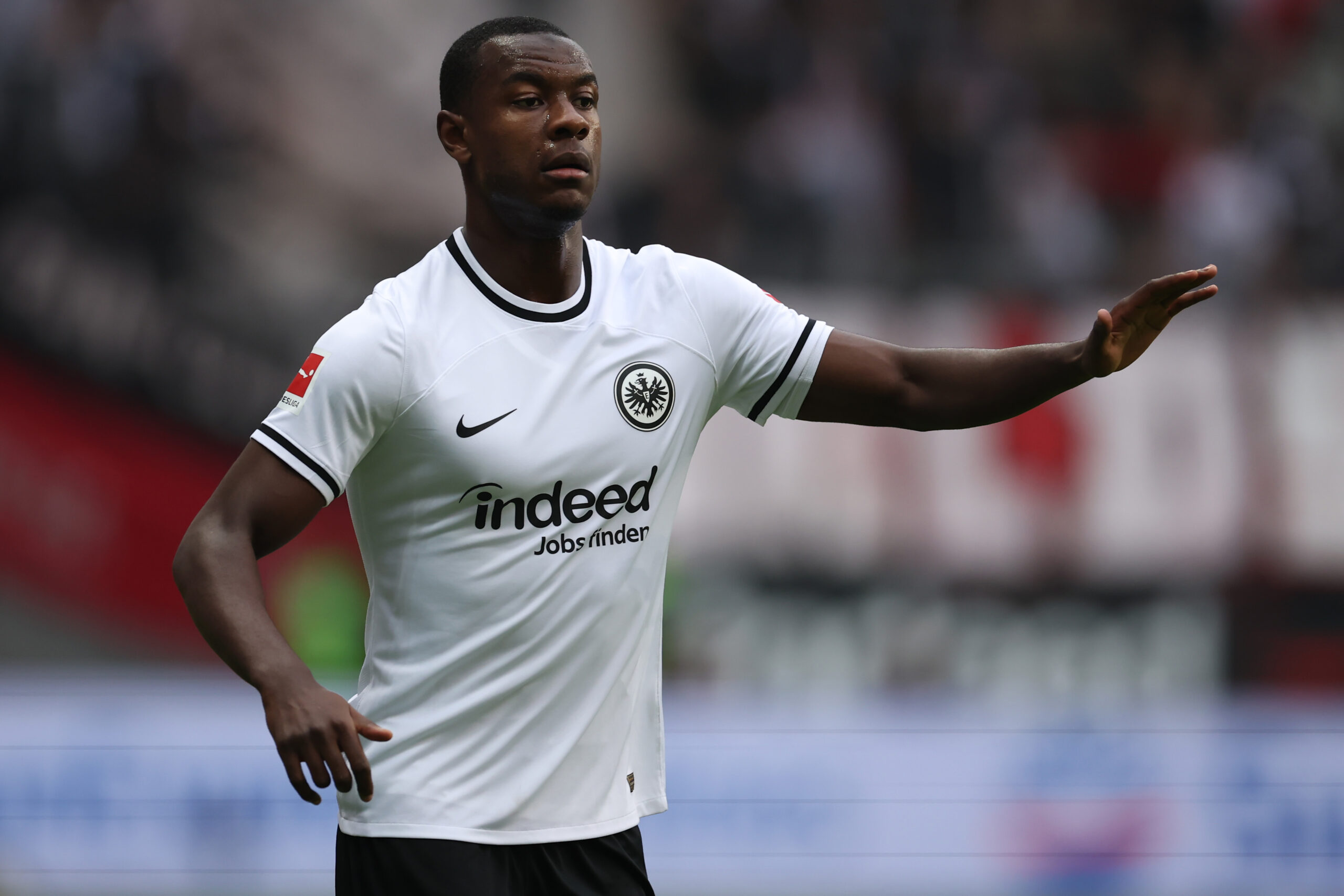 Barcelona are looking to strengthen their defence next summer and are interested in snapping up Eintracht Frankfurt contract rebel Evan Ndicka, according to Sport1.

Ndicka’s contract with the reigning Europa League champions runs out in the summer, making him a perfect candidate for Barca.

Due to their precarious financial position, the Spanish giants are restricted from splashing the cash on new signings until they can balance their books, leaving them to target potential free agents instead.

While Ndicka fits that bill, the Frenchman’s enormous wage demands also pose another problem for Barca.

The 23-year-old joined Frankfurt from French Ligue 2 club AJ Auxerre in 2018 for around €6 million and immediately proved good value for money.

However, the German outfit are set to miss out on a chance to profit off the defender after he informed the club hierarchy that he does not want to extend his stay at the club beyond June 2023.

Despite Ndicka’s stance and the interest from elsewhere, Frankfurt will not sanction a sale this month. The club are still hopeful they can convince the defender to stay.

Ndicka is also not keen on leaving the Deutsche Bank Park in this transfer window, with his side already through to the Champions League round of 16, where they will face Serie A leaders Napoli.

A move as a free agent in the summer seems the most likely option for Ndicka, especially with Barca lurking. But the Blaugranas have been put off by the defender’s wage demands.

N’Dicka’s agent hopes to secure a €50m package for his client. This includes a signing-on fee of around €15m, plus a €7m salary over a five-year contract.

Those figures are too high for a Barca side whose finances are under the microscope, leaving the Catalan giants to search for reinforcements elsewhere.

Ndicka was also a target for Chelsea when top priority Josko Gvardiol proved too expensive for the Blues after his World Cup performances.

The West Londoners opted to sign AS Monaco starlet Benoit Badiashile instead. There are also reports claiming that Arsenal have reached an agreement to sign Ndicka on a free transfer next summer.