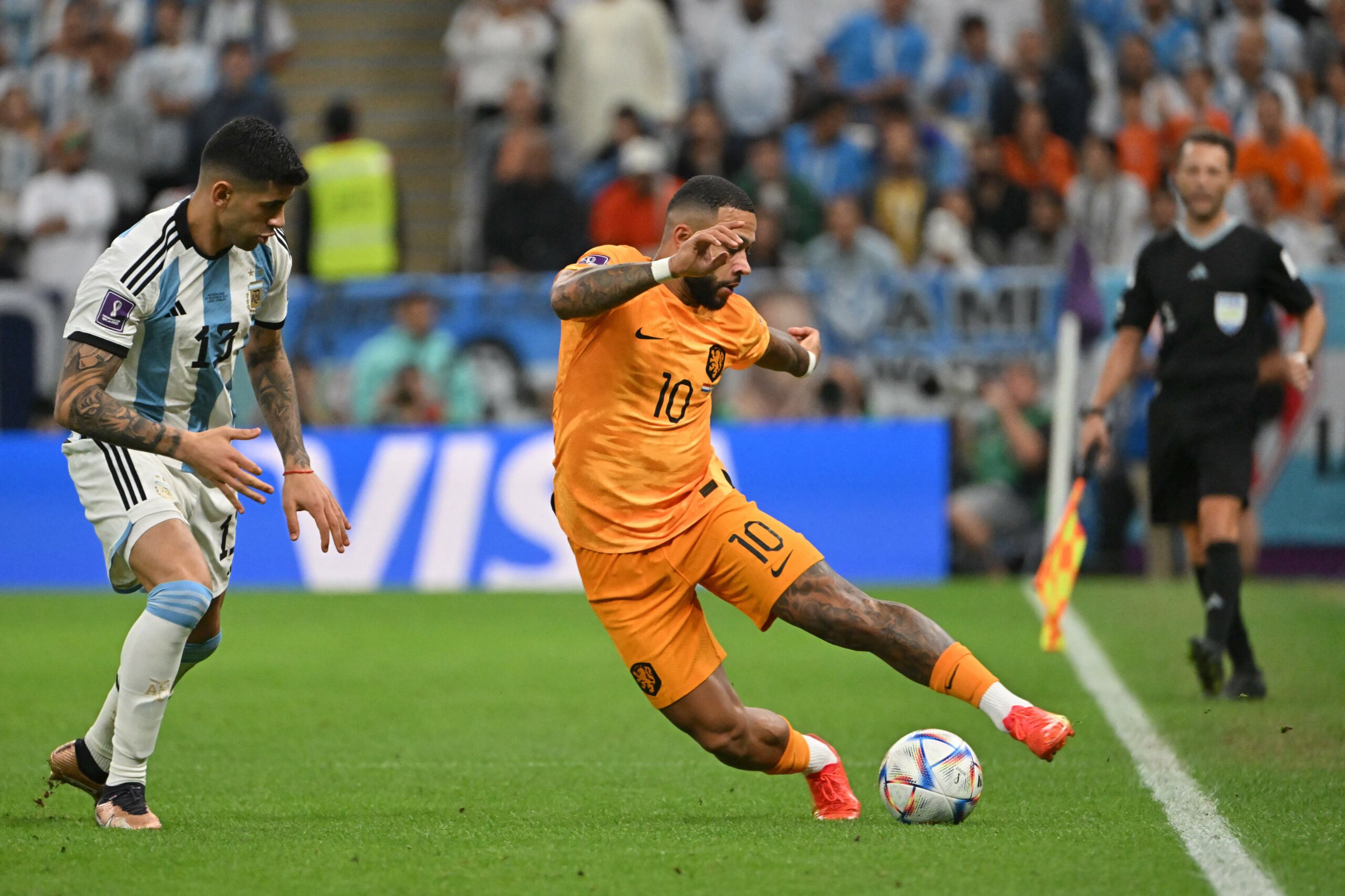 Manchester United have been handed a big boost in their pursuit of Barcelona star Memphis Depay.

According to a report from Sport, the 28-year-old is interested in returning to Old Trafford this month.

He played at United between 2015 and 2017, featuring in 53 matches across all competitions.

The forward failed to make a big impact during his first stint in Manchester, but he has since developed into a top player.

Depay is expected to leave Barcelona this year, with his contract expiring at the end of the season.

He joined the La Liga club in 2021 and enjoyed a solid start to life in Catalonia. He made 38 appearances across all competitions last season, contributing 13 goals and two assists.

However, his involvement has been limited to only four senior appearances this term due to his injury issues and greater competition for places.

United are desperate for reinforcements in attack. Cristiano Ronaldo’s departure means they have Anthony Martial as their only recognised senior centre-forward.

The Frenchman is a decent striker, but he is very injury prone.

The Premier League giants spent heavily in the summer transfer window, and their budget is likely to be tight in January.

However, they must add another attacker this month to boost their hopes of a top-four finish.

Depay is a top forward who can play several positions in attack. He is incredibly strong and also boasts excellent technical ability.

With his contract expiring in the summer, the Netherlands international could be signed for a bargain fee.