Atletico Madrid vs Barcelona Preview – Prediction, How to watch and Potential line-ups 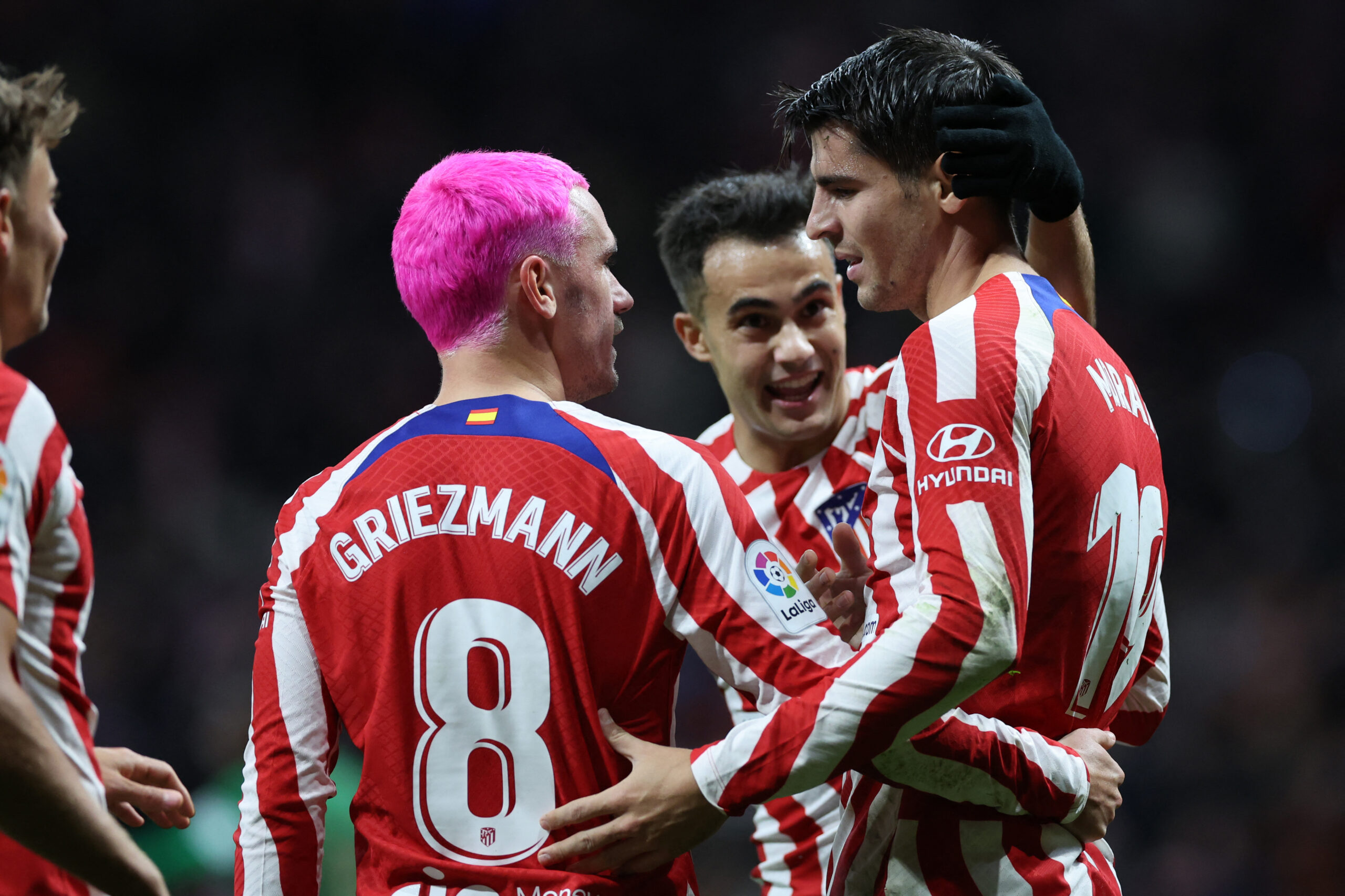 Atletico Madrid host leaders Barcelona in a clash of titans in La Liga this weekend.

The Catalan giants’ title charge suffered a little slump after their lacklustre draw against Espanyol in the derby last weekend – a game which saw 14 bookings.

Atletico looked revitalised as they defeated Elche 2-0 in their first La Liga fixture after the World Cup before producing a comfortable victory against Oviedo in the Copa del Rey.

Atletico endured a turbulent first half of the season. They were inconsistent in La Liga, and their performances in the Champions League were even worse as they were knocked out at the group stage and failed to secure a place in Europa League.

With plenty of questions about manager Diego Simeone and players, Los Rojiblancos have somehow started the campaign after the World Cup in the best possible way – winning three games in a row.

Pablo Barrios has burst onto the scene in recent weeks, with the Atletico’s academy graduate instrumental in those victories.

Antoine Griezmann has carried on his excellent World Cup form, setting up two assists in the win over Elche.

The French forward has a great chance to haunt his former club this weekend and further dent their title hopes.

Barcelona capped off the first half of the season on a high note by securing top spot in La Liga.

This was in contrast to their Champions League woes – where they suffered a group stage elimination for the second straight season.

Things did not go to plan after the World Cup, with the Blaugrana settling for a draw against Espanyol.

Barca then eked out a 4-3 win against third-division side Intercity despite fielding their strongest eleven.

Xavi has come under fire after these performances, with doubts starting to emerge over Barca’s form ahead of their clash against Atletico.

The Blaugrana must move on quickly and find their groove when they travel to Wanda Metropolitano in what would be a crucial fixture in their title push.

Anything other than a win could allow Real Madrid to leapfrog them in the table.

The odds were against Atletico if you had asked who would be the favourites between the two before the World Cup.

Xavi’s men must be at their clinical best to weather the storm at a hostile venue like Wanda Metropolitano.