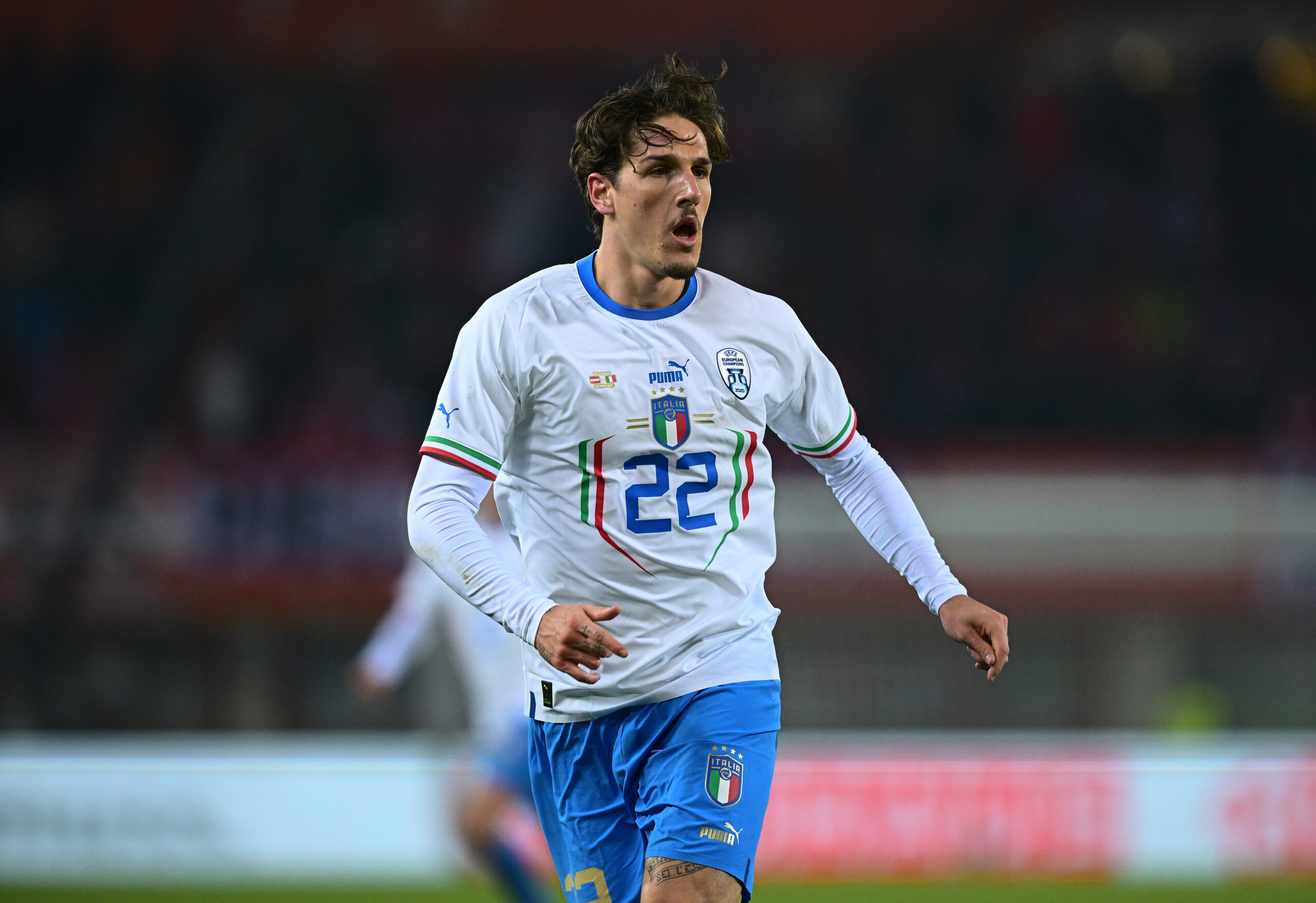 As per Spanish publication Mundo Deportivo, Los Rojiblancos are ready to go head-to-head with defending Serie A champions AC Milan for the Italian forward’s signature.

Diego Simeone’s men are bearing the consequences of a failed attempt to make it out of the Champions League group stages, with the salary cost of the squad going through the roof.

Atletico’s poor choices from the past, including Felix’s arrival from Benfica for a staggering fee of €126 million and Antoine Griezmann’s expensive return from Barcelona, have put the squeeze on the club’s finances.

With that in mind, the Spaniards will take a cautious approach in the ongoing transfer window, mainly relying on low-cost operations to bolster their faltering squad.

That’s where Zaniolo comes into play. Out of contract at Roma in the summer, the 23-year-old is one of the most wanted properties in the market, with Milan and Juventus keeping close tabs on him.

Despite Jose Mourinho’s hopes of tying the versatile forward down to a new deal, the possibility of the Italian pledging his long-term future to the Stadio Olimpico is extremely low.

The Giallorossi are adamant their in-demand talisman is not for sale. But bear in mind that they risk losing him on a free transfer in less than six months.

Since Felix is seemingly on the verge of exiting the Metropolitano Stadium, Atletico have identified Zaniolo as a perfect replacement for the Portugal international.

Simeone has developed a habit of strengthening his team with high-performing Serie A stars, as witnessed by the recent arrivals of Rodrigo De Paul and Nahuel Molina from Udinese.

However, Atletico will have to overcome stiff competition to make Zaniolo their new striker.

Milan and Juventus are unwilling to withdraw from the bidding war, so it’ll most likely go down to the player’s preference.