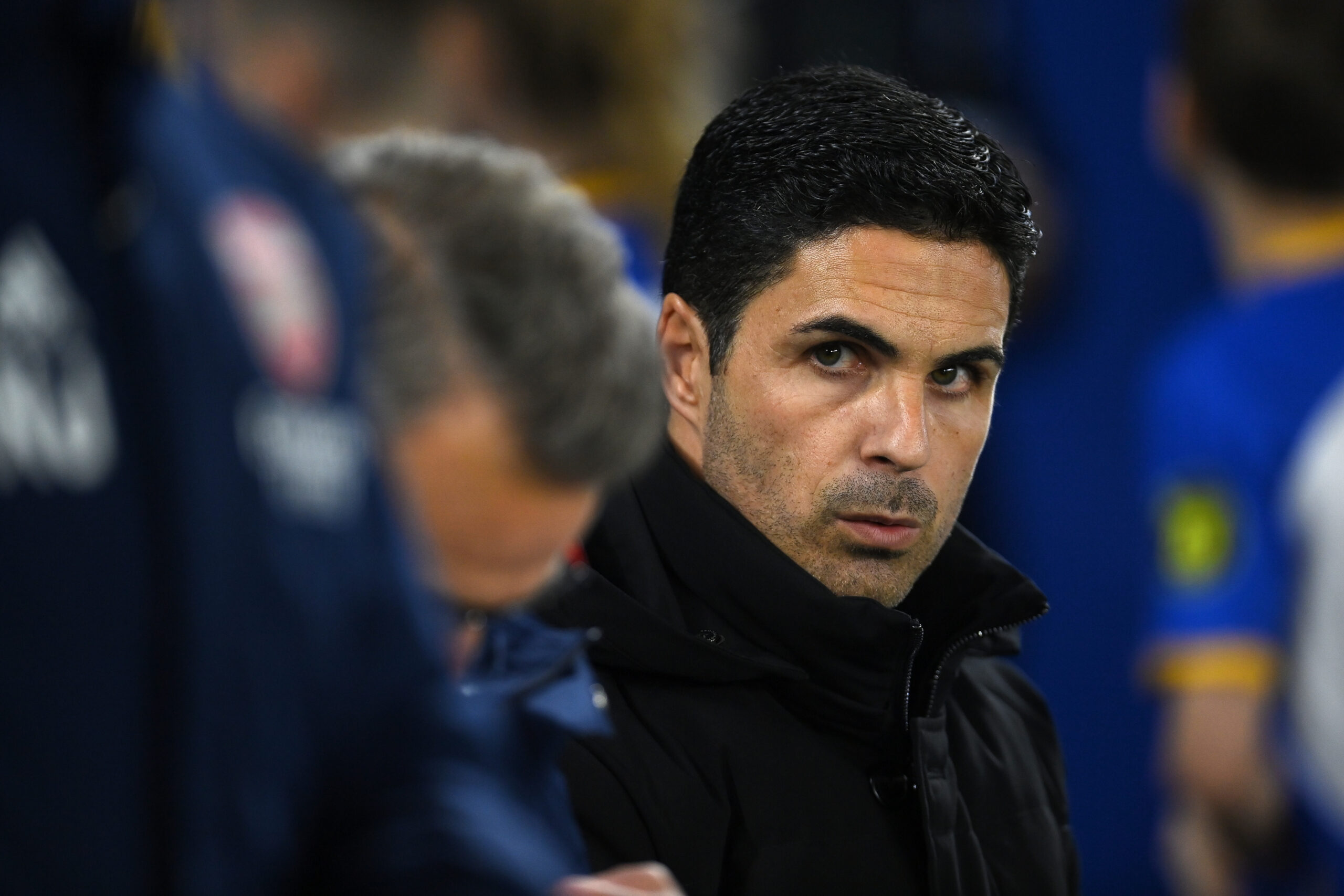 Mikel Arteta has responded to criticism over his touchline antics in the goalless draw against Newcastle United at the Emirates Stadium on Tuesday night.

The Spaniard engaged in a heated clash with Newcastle boss Eddie Howe after their appeals for an injury-time penalty were turned away by referee Andy Madley.

Jacob Murphy looked to have committed a handball, but Madley turned a blind eye – a decision Arteta later described as ‘scandalous’.

Newcastle and Premier League legend Alan Shearer described Arteta’s behaviour on the sidelines as ‘disrespectful’, while Chris Sutton said the Spaniard behaved like a ‘clown’.

However, an unapologetic Arteta has said those criticisms will not make him change how he acts on the touchline, insisting they are entitled to their opinions.

Asked about the scrutiny on how he behaves on the touchline, Arteta said (via Evening Standard): “I’m not part of that debate. I think publicly they can have their opinions.

“I try to do my best for this football club, to defend it, to promote it, to play with the passion I believe the game has to be played with.

“There are moments – it is not the way I behaved against West Ham, every game is special. Every manager behaves differently regarding the circumstances.

“You cannot take the context out of a situation – I don’t think that is fair. That’s me! Whether I am here or on the pitch, that’s me – the good and the bad.”

Arsenal were also charged by the Football Association for failing to control their players after several of them surrounded Madley following the late controversial decision.

When asked if his antics translated to his players on the pitch, the 40-year-old added: “That’s not for me to say. I hear a lot of times that this team is the mirror of the coach or the passion – I don’t know.

“I will always try to be better. Whatever I do, if it is tomorrow or the next day, is to make the club stronger, my players better, play better and win.”

Arsenal saw their lead at the top of the Premier League table cut to five points after Manchester City saw off Chelsea at Stamford Bridge.

The Gunners will first switch their attention to the FA Cup ahead of Monday night’s trip to League One side Oxford United before continuing their title charge with a short trip to face rivals Tottenham Hotspur in the north London derby.