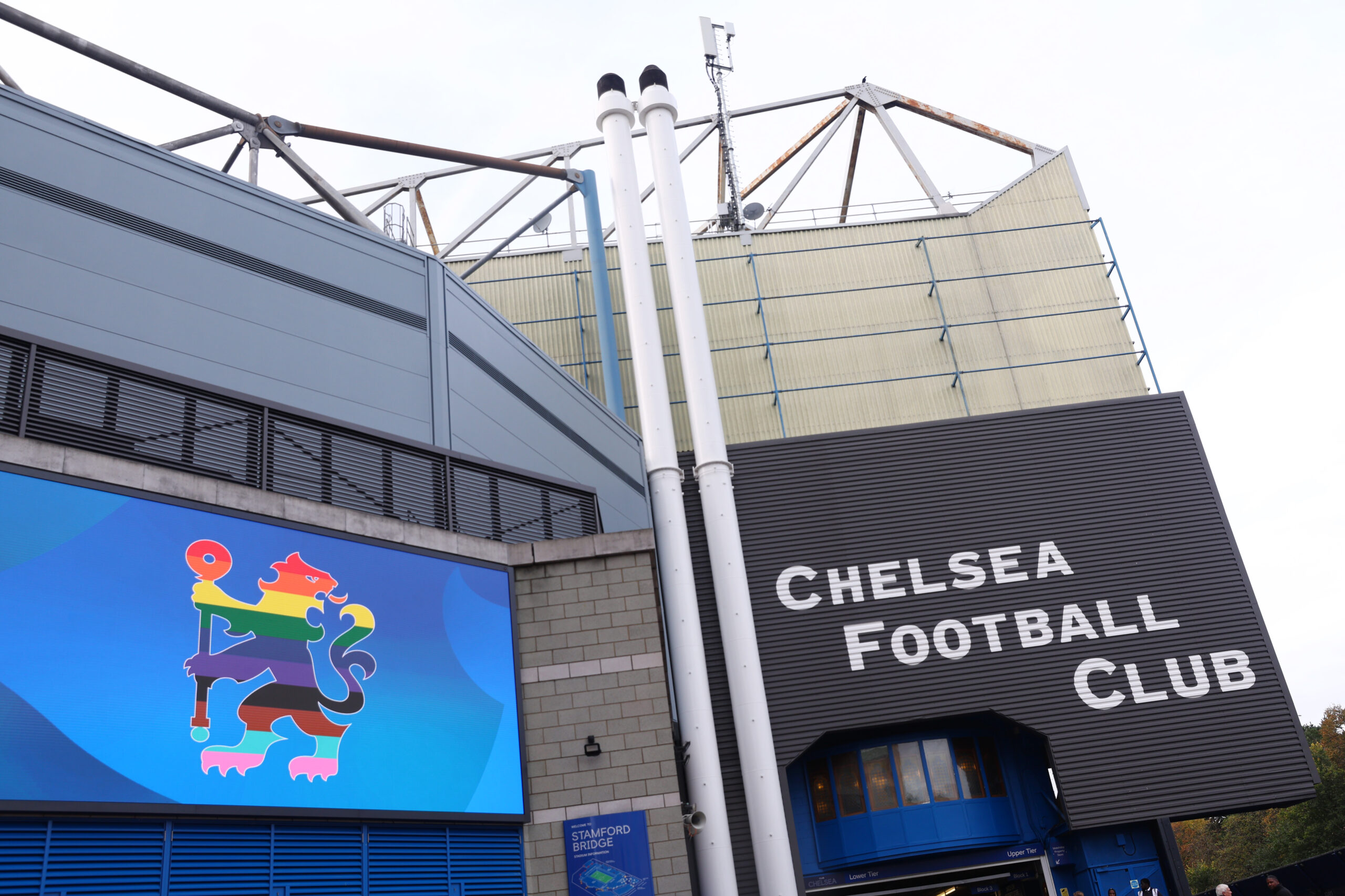 Chelsea have reportedly completed another January signing, with Andrey Santos committing to a long-term deal, according to the club’s official website.

Barcelona and Newcastle United were keen on the Brazilian teenage sensation, but the Pensioners have won the race by splashing out £11 million to strike a deal with Vasco de Gama.

While Romano didn’t reveal the specifics of Santos’ agreement, Chelsea’s recent propensity for tying their arrivals to lengthy deals suggests the youngster has penned a long-term contract.

In his first interview as the new Blues player, the creative midfielder admitted he sees this move as a ‘big opportunity’.

“This is a big club playing in big competitions like the Premier League so I am very excited. I am very happy to be here,” he said.

The January transfer window has yet to build a head of steam, but that seemingly has nothing to do with the Blues’ ambition to bolster their squad following an abysmal first half of the Premier League season.

A couple of days ago, they announced the signing of highly-rated defender Benoit Badiashile, paying Monaco around £35m to secure his signature.

Stuck in mid-table lethargy, ten points adrift of fourth-placed Manchester United, Chelsea manager Graham Potter has realised his side must add to their squad this winter.

However, it’s uncertain how the 18-year-old Santos fits the equation, considering he plied his trade in Serie B. Moving to the Premier League is a massive jump.

No one can deny the Brazilian prodigy’s potential, as witnessed by his eye-catching exploits for Vasco in 2022, having bagged eight goals in 33 league appearances.

But Chelsea cannot afford the luxury of developing raw talents if they’re to make up ground for the remainder of the season, so Santos will have to hit his stride from day one.