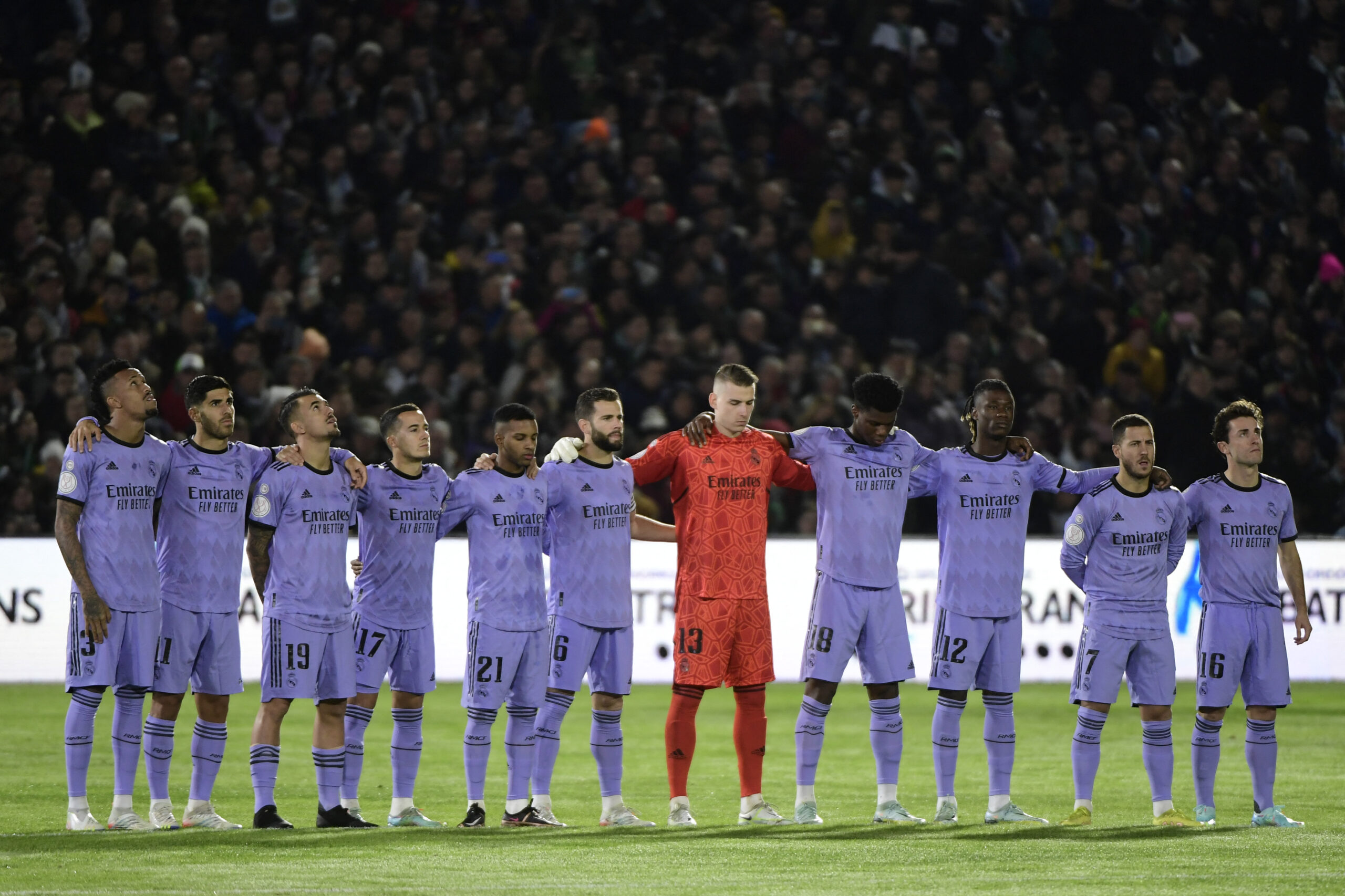 Real Madrid will look to grab the top spot when they travel to Villarreal in La Liga on Saturday.

Los Blancos opened their account in style after the World Cup break by defeating Real Valladolid, thanks to a brace from their talisman Karim Benzema.

Villarreal are slowly starting to find their groove under Quique Setien, but they have a mountain to climb against the defending champions.

Setien got off to a rocky start to his managerial reign at Villarreal, losing his first two league games in the charge and incurring criticism from the fans.

However, the former Barcelona boss has come to the fore after leading the Yellow Submarine to a series of impressive results in recent weeks.

Setien took full advantage of the World Cup break to get accustomed to his players, with Villarreal picking up notable victories against Aston Villa and Napoli during the winter friendlies.

After winning three straight games post the World Cup, including the 2-1 victory over Valencia in La Liga, Villarreal pose a great threat to Madrid.

Samuel Chukwueze has been in fine form lately, finding the net in the last two games.

A victory could help Villarreal get near the Champions League spots as they are currently seventh in the table, three points off fourth place.

Los Blancos got off to a perfect start when La Liga resumed last week, producing an emphatic victory over Real Valladolid.

The victory also helped them go level on points with leaders Barca.

But Carlo Ancelotti’s men should not get carried away by it as it took them a while to find a breakthrough against Valladolid.

They picked up a narrow victory against the third division club Cacereno in the Copa del Rey last 32 clash, during which their performance was not up to the mark.

The game between Villarreal and Madrid can be viewed online via La Liga Live streams and Real Madrid Live streams.

Madrid are the strongest of the two sides on paper, but Villarreal can cause troubles in transition. The team taking the lead first are likely to see through the clash.