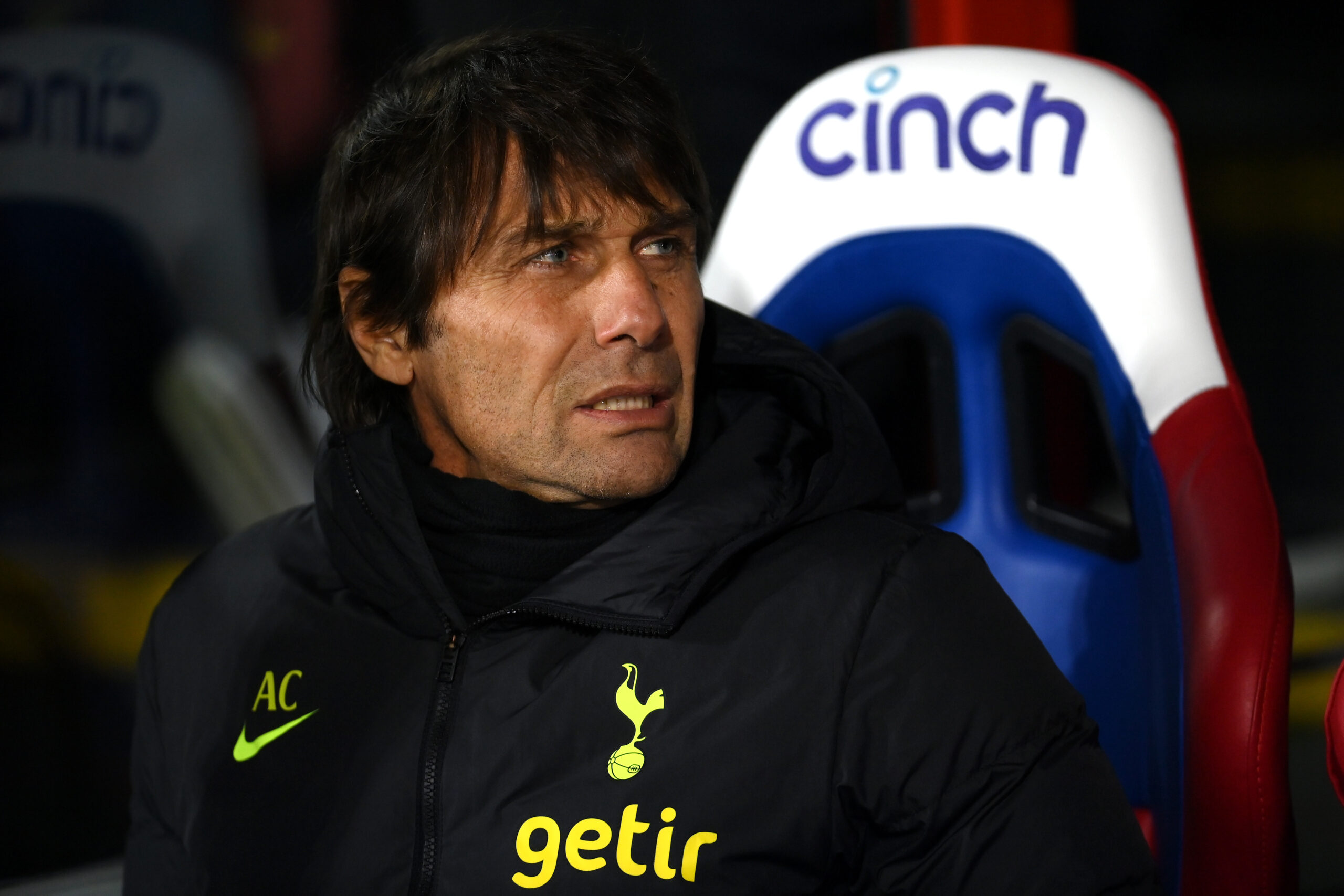 Tottenham Hotspur join the FA Cup fray in the third round as they meet third-tier outfit Portsmouth on Saturday afternoon.

Portsmouth’s visit to the Tottenham Hotspur Stadium will be Spurs’ final rehearsal ahead of their mouth-watering Premier League contest against Arsenal on January 15.

Antonio Conte’s men bounced back from an underwhelming 2-0 home loss to Aston Villa on New Year’s Day by dispatching Crystal Palace 4-0 on Wednesday.

Harry Kane and Heung-min Son were on the scoresheet at Selhurst Park to help Tottenham stay within touching distance of fourth-placed Manchester United, but it’s uncertain whether they’ll start this weekend.

If they don’t, the London heavyweights should still steamroller past Portsmouth, who squeezed past fellow League One side MK Dons 3-2 in the last round.

Pompey’s form has been on a downward curve since that action-packed triumph in late November, with Simon Bassey’s team picking up just one win in their subsequent six domestic matches (D2, L3).

Once relevant figures in the Premier League, the visitors now look unlikely to fashion a genuine promotion challenge as they lag nine points behind the play-off line.

Despite an overwhelming victory at Palace in midweek, Tottenham must be all too aware of an abysmal home form that’s seen them win just one of their last five home outings on home turf (D2, L2).

That may not necessarily be a relevant factor in this fixture, considering Spurs have only lost one of their last 43 FA Cup home ties against sides from outside the top-flight (W35, D8).

They won their first three encounters against Portsmouth in the FA Cup before succumbing to a 2-0 defeat in their most recent match-up in the 2010 semi-finals.

Since ousting Spurs in that semi-final showdown, Portsmouth have lost four consecutive FA Cup matches against top-flight clubs in the competition via an aggregate score of 9-1.

Pompey’s hopes of halting that run are fat-fetched, not only due to their current status in the English footballing pyramid but also the fact they’ve lost six of their last seven competitive away games against Tottenham.

Adding to this sentiment, Bassey’s men have failed to get on the scoresheet on their last two domestic travels (D1, L1), casting further doubt on their capacity to upset the odds.

Although Tottenham’s recent run of form cannot inspire much confidence, with all due respect to their rout at Selhurst Park, they are in a prime position to advance into the next round.

There’s a substantial gulf in quality between the sides, and while Conte may be forgiven for fielding an understrength line-up, we cannot find a viable reason for the Italian not to play his standout stars.

With Kane and Son likely to spearhead the attack, we envisage a multi-goal margin win for the hosts.