Three Everton players who could leave in January 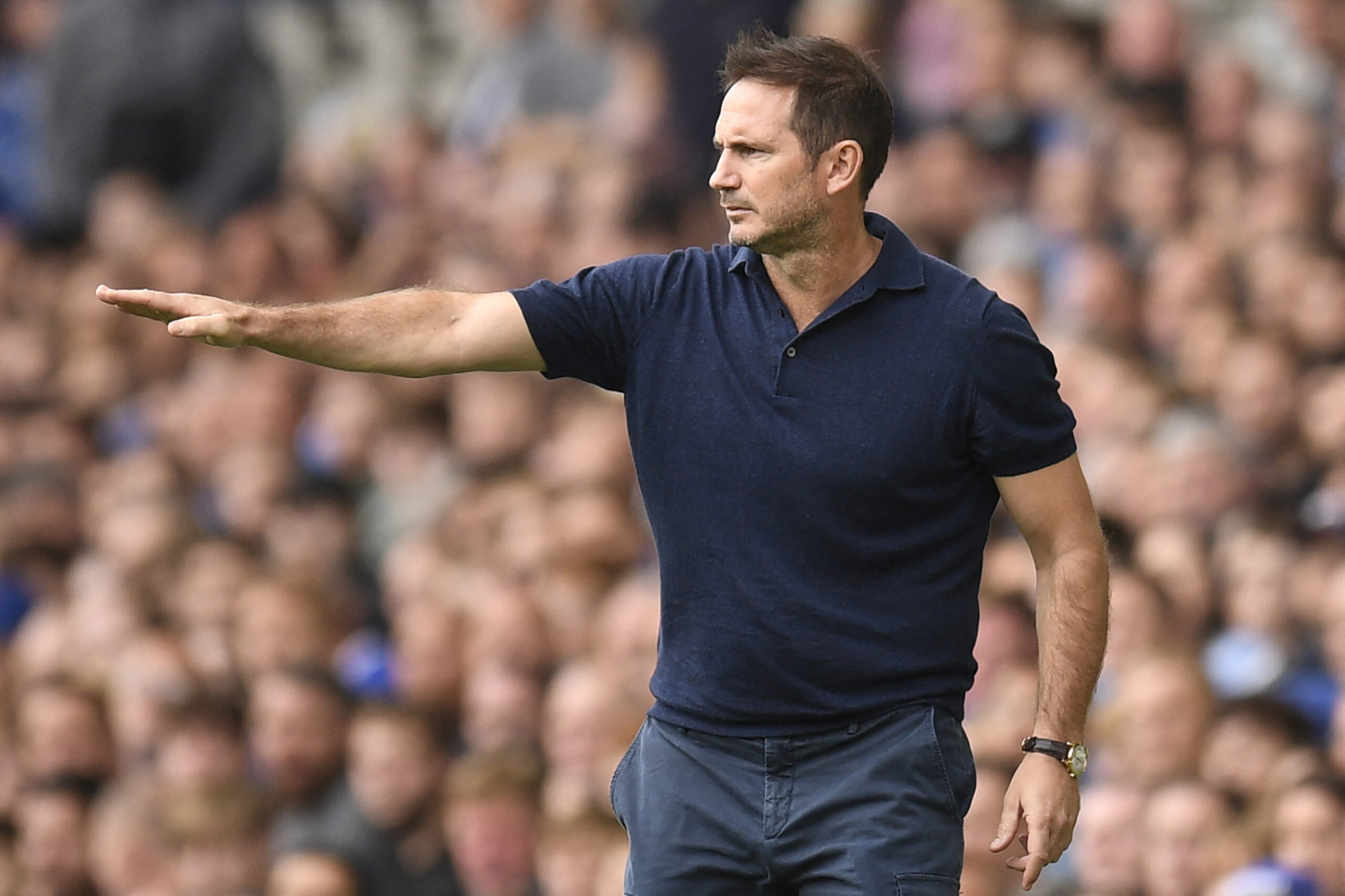 Everton manager Frank Lampard is under massive pressure following his team’s 4-1 thrashing at the hands of Brighton & Hove Albion in midweek.

However, the English boss could save his job with a few encouraging results in the coming weeks.

To boost his hopes, Lampard will be looking to bring in some reinforcements in the Premier League January 2023 transfer window.

However, they will also have to offload some players to help fund the signing of new players. Here are three who could be heading for the exit door.

Yerry Mina has missed most of the 2022-23 season due to an ankle injury. He has started only two games in the Premier League.

The 28-year-old’s contract at Goodison Park expires at the end of the season and Everton are unlikely to extend his deal.

They have a last chance to recoup some transfer fee by selling the centre-back in January. The Colombian cost them €30 million in 2018.

Michael Keane is surplus to requirements at Everton. Conor Coady and James Tarkowski are ahead of him in the pecking order, and the 29-year-old has been struggling for minutes this season.

Keane has made a single substitute appearance in the English top-flight this campaign and has also started only two matches in the Carabao Cup.

Leicester City, Fulham and West Ham United have been credited with an interest in the experienced defender.

Southampton also want to make a loan approach for the centre-back to boost their survival bid.

Keane could leave the Merseyside outfit either permanently or on loan in the January transfer window.

However, Doucoure has been struggling for minutes e after Lampard brought in Amadou Onana and Idrissa Gana Gueye last summer.

His current contract at Goodison runs out in June, although the club can extend it by another year.

Nottingham Forest and Fulham are interested in securing his services. If they come up with an attractive fee, Everton could be tempted to recoup some of the €27m they spent to sign him in 2020.