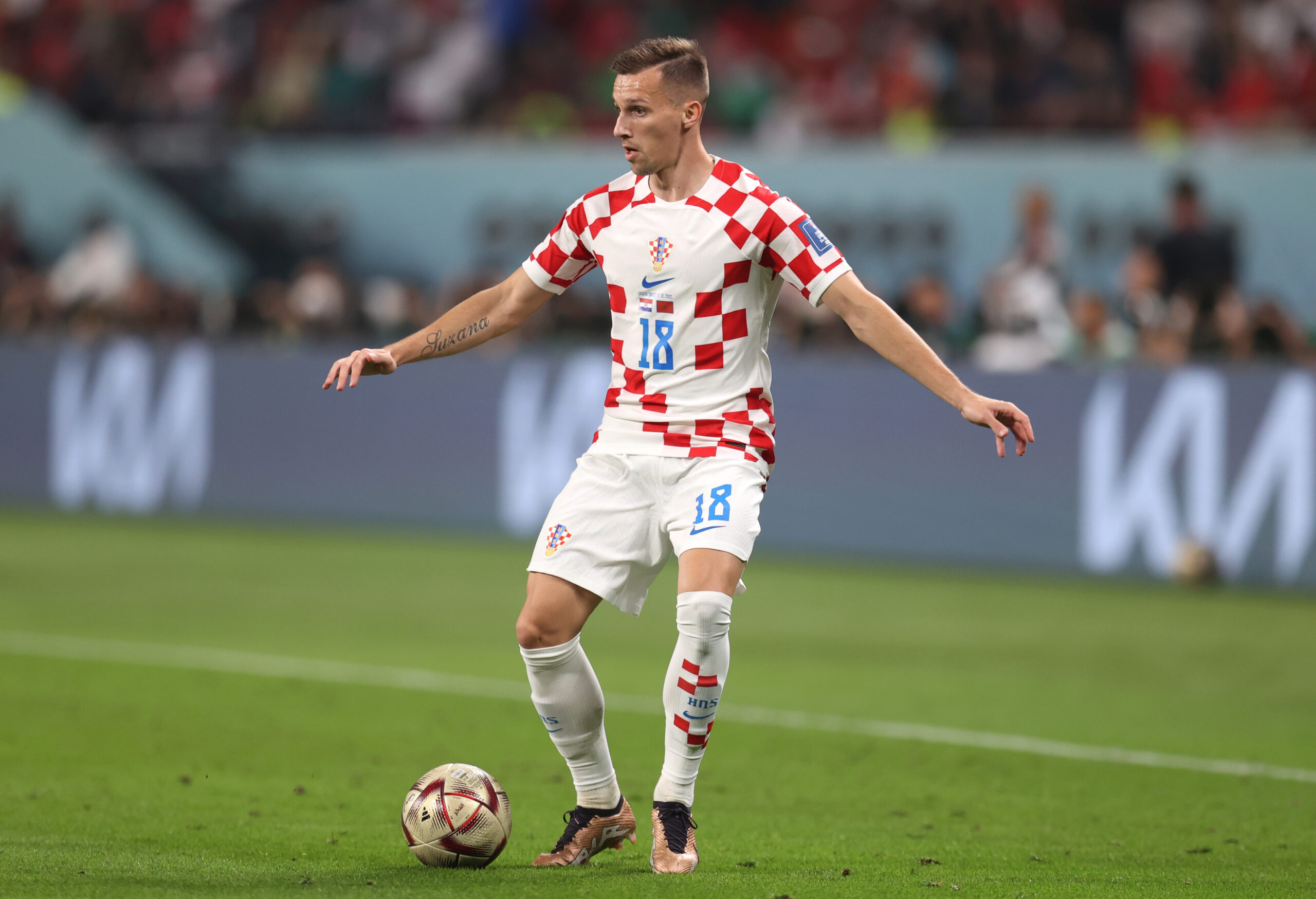 Southampton have announced the signing of Dinamo Zagreb star Mislav Orsic in a deal worth around £8 million (Sky Sports).

Orsic was a key member of the team at Dinamo Zagreb. He made 214 senior appearances for the Croatian outfit, contributing an incredible 91 goals and 40 assists.

During his time at the Stadion Maksimir, the forward won four successive Croatian top-flight titles, one Croatian Cup and two Croatian Super Cups.

The 30-year-old also represented his country at the 2022 World Cup. He scored once and provided two assists in six appearances for Zlatko Dalic’s side in Qatar.

Orsic plays as a left winger as well as an attacking midfielder and is renowned for his direct free-kicks and long shots.

Orsic is a smart signing

Southampton have endured a disastrous 2022-23 Premier League campaign. They have lost 12 of their 18 matches and are currently sitting at the foot of the table with 12 points.

The Saints have scored only 15 goals in the top flight this term. They desperately need more goals to boost their chances of survival.

However, they have now signed Orsic who is an upgrade on Theo Walcott, Moi Elyounoussi, Adam Armstrong and Moussa Djenepo.

The Croatia international is an excellent goalscorer and could help his new club avoid relegation.