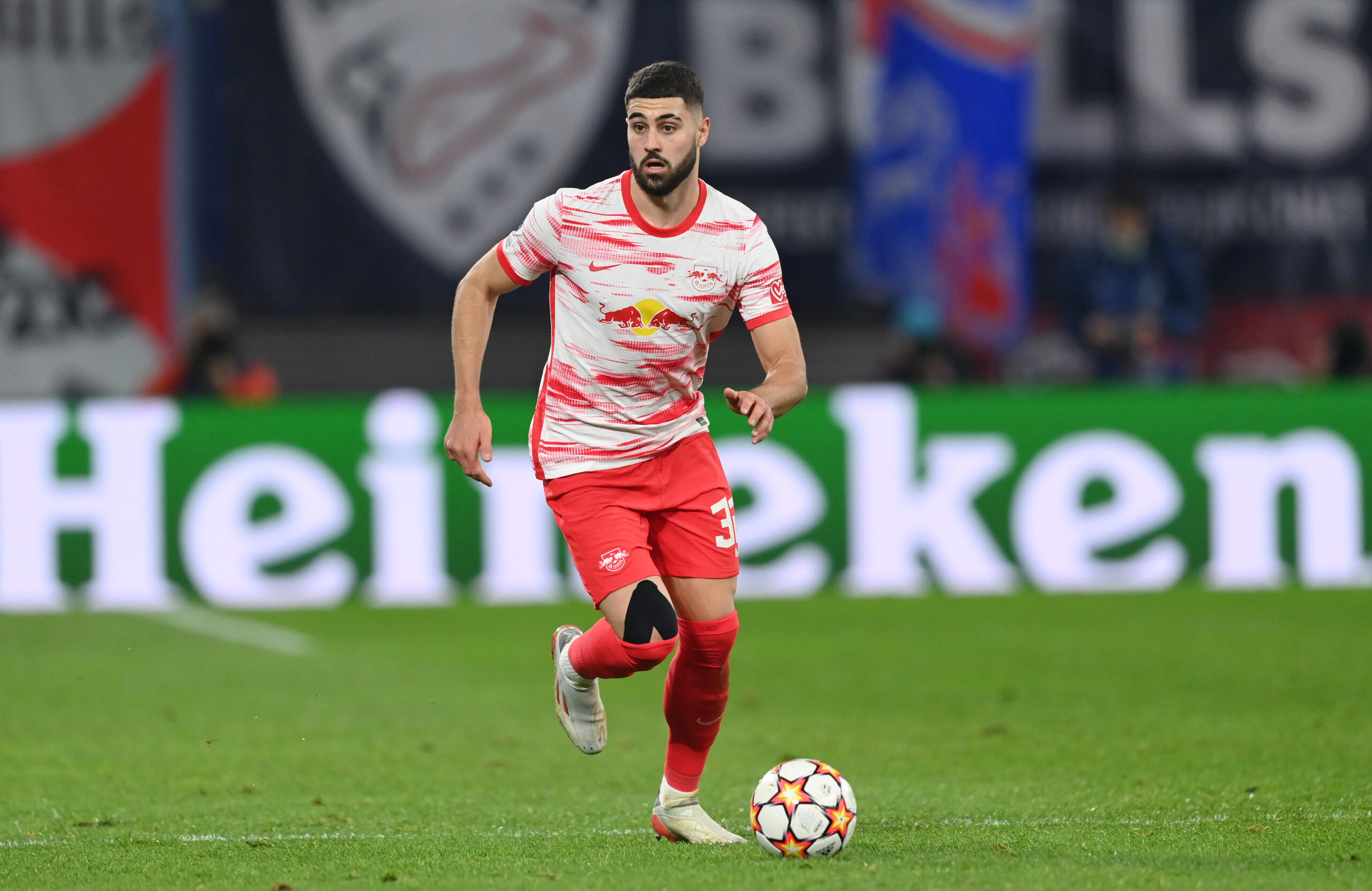 The 20-year-old was excellent at the 2022 World Cup, playing an instrumental role in helping Croatia reach the semi-finals where they lost to Argentina on penalties.

The talented defender also scored a goal in their 2-1 victory over Morocco in the third-place play-off match.

His performances in Qatar have sparked huge interest from several top clubs.

Premier League giants Chelsea and Manchester City are keen to secure his services but they face stiff competition from Madrid.

According to Alfredo Pedulla, Los Blancos are ready to offer €120m including bonuses to secure Gvardiol’s services.

Gvardiol has seen a massive increase in his stock in the last few years.

The former Dinamo Zagreb star averaged an impressive 1.3 tackles, 1.6 interceptions and 5.3 clearances per game in the World Cup.

He also made 73.6 passes per match, producing an excellent 89 percent passing accuracy (as per WhoScored).

It is no surprise that Man City and Chelsea are keen to sign him.

However, Madrid are ready to fend off the Premier League giants by offering a huge transfer fee.

Judging by his comments made last year, Gvardiol favours a move to the Santiago Bernabeu.

Madrid are serious in their pursuit of Gvardiol, and he looks likely to join the Spanish club.