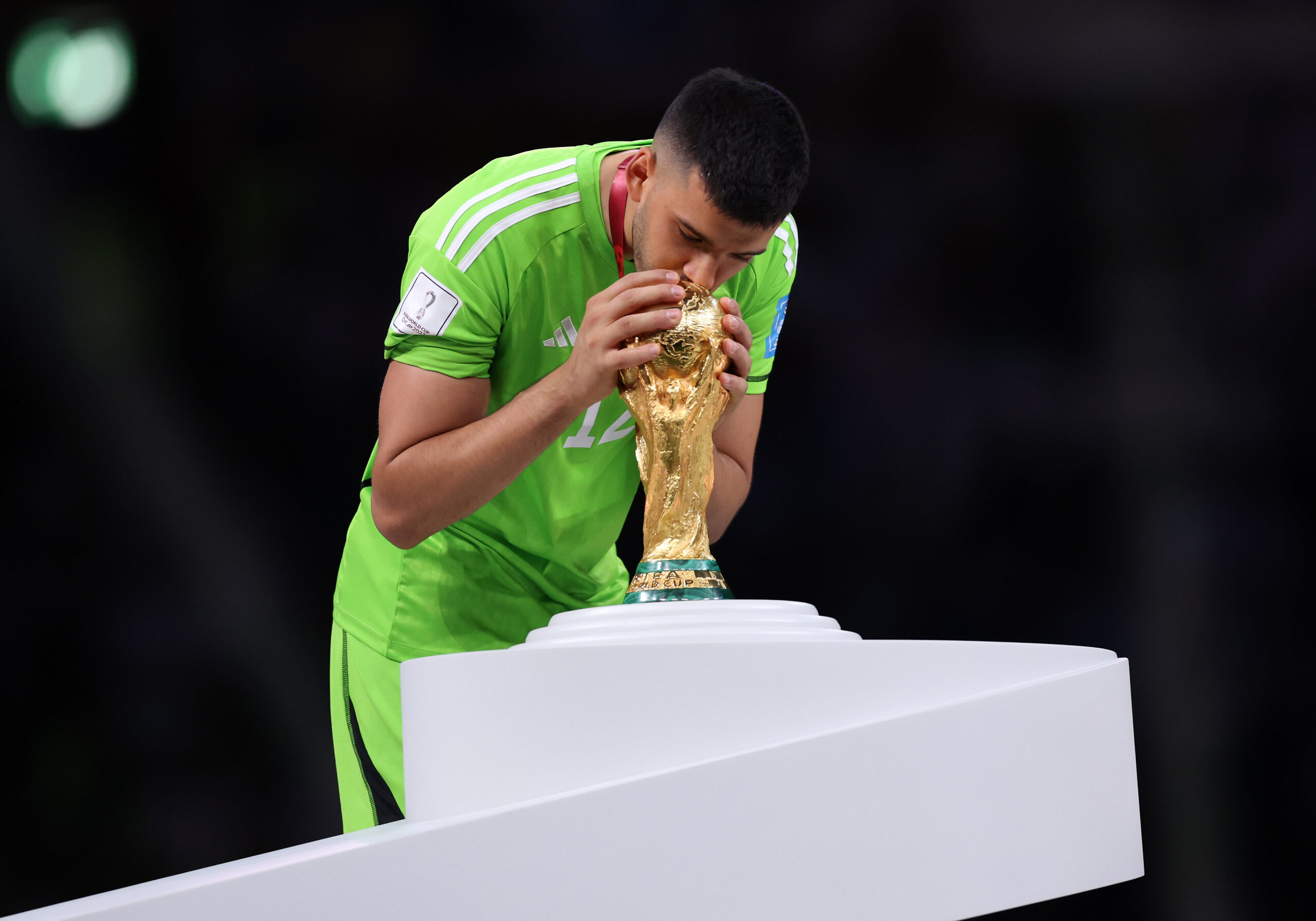 Ajax have completed the signing of goalkeeper Geronimo Rulli from Villarreal on a contract that will run until June 2026.

There is an option for the club to extend the deal by another year. Ajax paid the La Liga club €8 million with a further €2m in add-ons.

The 30-year-old spent the past three seasons with Villarreal. He has made 14 league appearances this term, keeping seven clean sheets.

Rulli is an Argentine international and won the World Cup as one of the back-up goalkeepers to Emiliano Martinez. He was also part of the squad that beat European champions Italy in the 2022 Finalissima.

He played 13 games in that run and kept six clean sheets as they won the title.

After graduating from their youth academy, Rulli made his debut for Argentinian club Estudiantes in 2013. He also played for Real Sociedad and Montpellier before joining Villarreal.

Despite losing Andre Onana on a free transfer to Inter Milan last summer, Ajax did not sign a goalkeeper in the summer transfer window.

They continued with Remko Pasveer while Maarten Stekelenburg provided cover. The problem with this plan is that Pasveer is 39 years old while Stekelenburg is 40.

The Eredivisie champions need younger options with their keepers in the twilight of their careers.

They have signed Rulli, who is a proven goalie with European and La Liga experience.