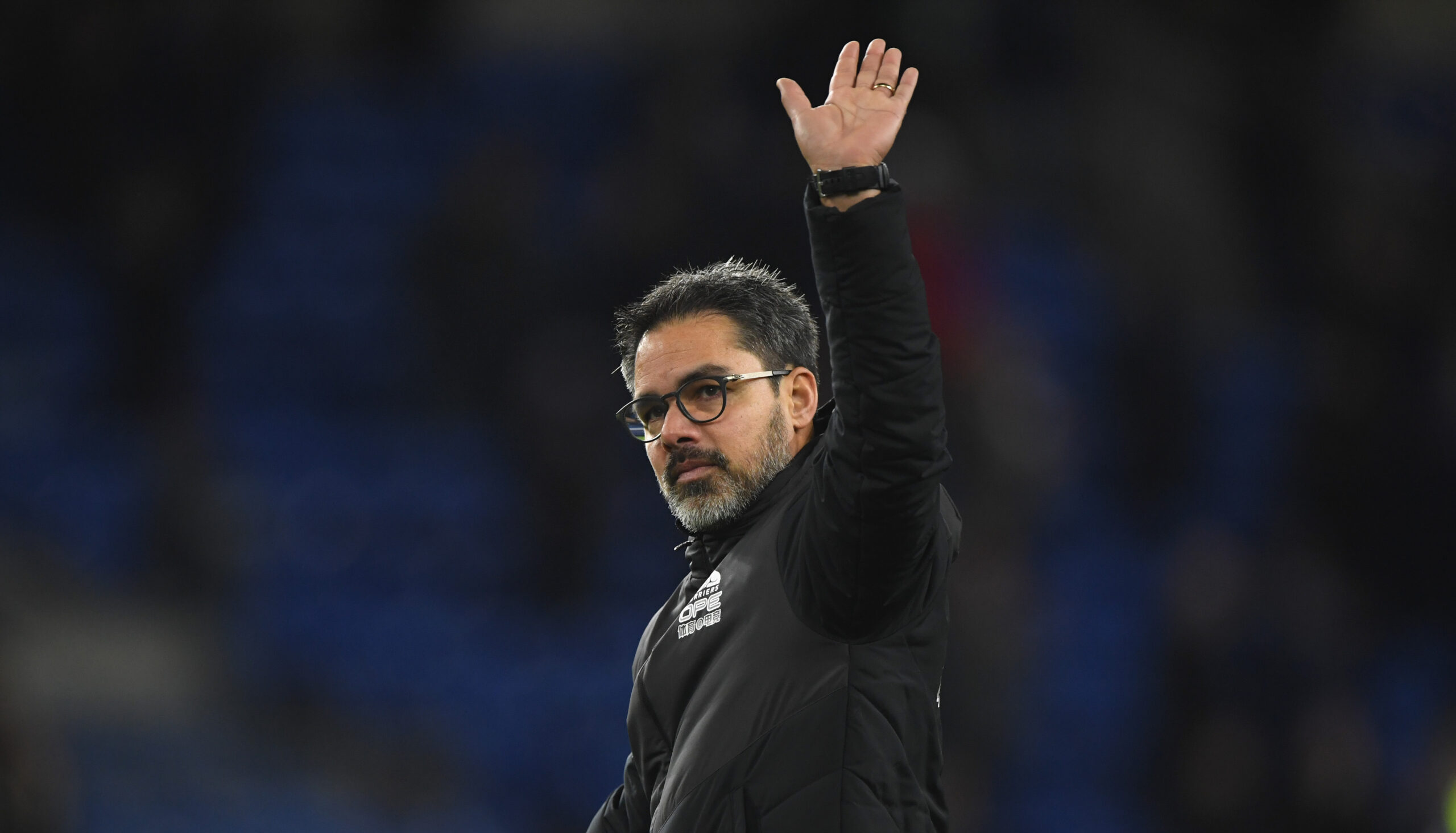 Norwich City have confirmed David Wagner as their new manager on a 12-month rolling contract.

He is joined by assistant Christoph Buhler and first-team coach Andrew Hughes.

Norwich parted company with Dean Smith in December after the 2-1 defeat at Luton Town on Boxing Day.

The Canaries are aiming to make an immediate return to the Premier League after suffering relegation to the Championship last season.

Smith failed to deliver results at Carrow Road, and the hierarchy sacked him after a run of three defeats in five matches.

They have now installed Wagner in his place to revive the club’s fortunes. The German boss will take charge for Sunday’s FA Cup match at home to Blackburn Rovers.

How has Wagner fared in management?

He subsequently joined Huddersfield Town in 2015 and did an excellent job at the English club.

The German boss led the Terriers to Premier League promotion in his first full season in charge before keeping them in the top flight for another year.

However, he left the club by mutual consent in January 2019 with Huddersfield at the foot of the league table.

Wagner then moved to Germany to take over Schalke but failed badly at the Veltins-Arena and was sacked a few months after his appointment.

The 51-year-old’s latest spell came at Young Boys in Switzerland, where he also failed to be a success.

He lost his job in March last year with his team 15 points behind FC Zurich in the table.