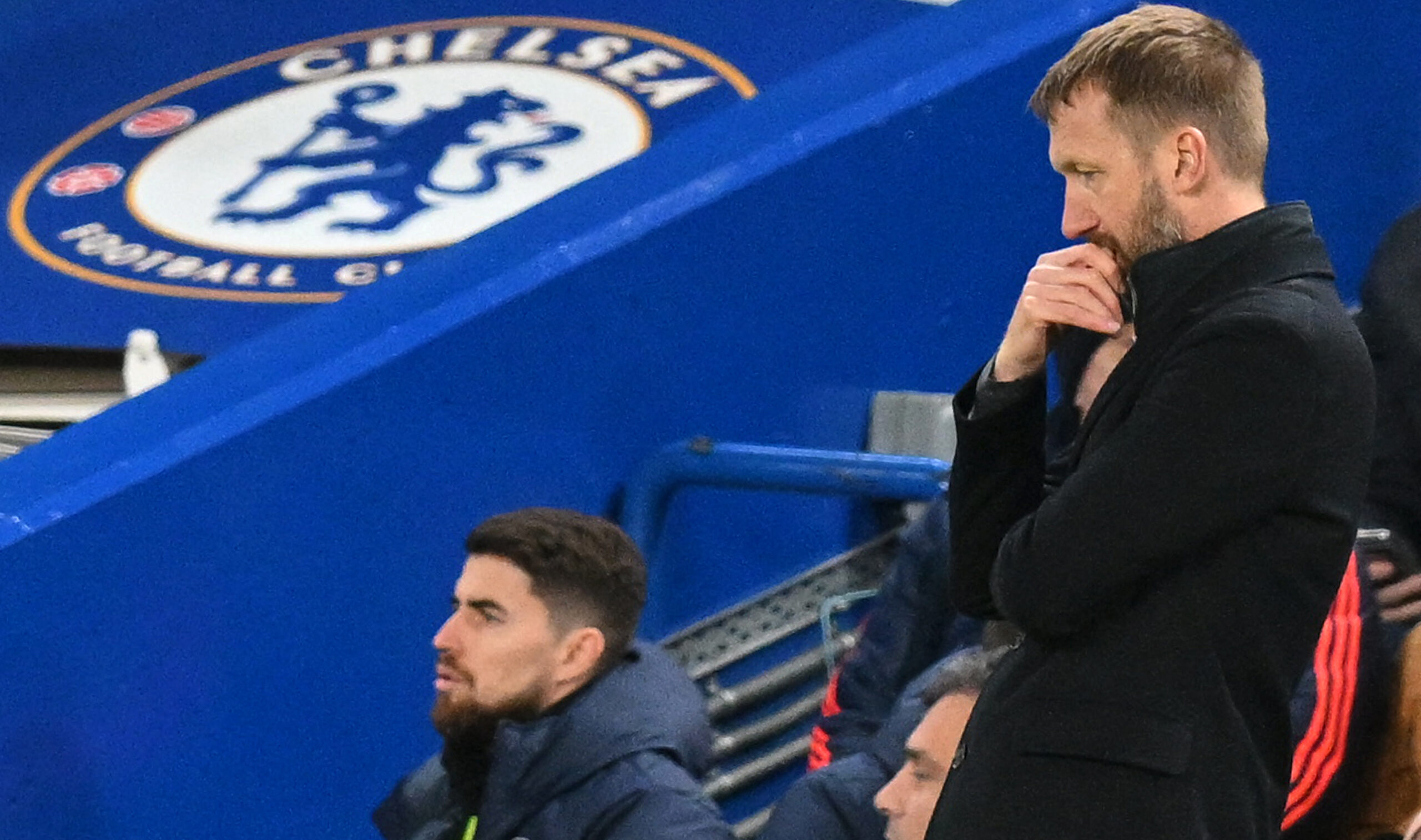 Chelsea manager Graham Potter says the club is moving in the right direction, despite letting another three points slip in their 1-0 loss to Manchester City at Stamford Bridge on Thursday.

Speaking after the game, Potter defended his players.

“I thought there was a lot right today in terms of the performance. I liked the players, I liked what we tried to do. I think we’re playing against a top side. I think our performance level was good, it was competitive. There was a lot of spirit on the pitch. We hit the post, we had some opportunities, we had courage in attack. We took responsibility when we had to defend. We suffered and we did that as a team. So there’s a lot to like.”

When asked about the club’s future and what would happen if the club failed to qualify for the Champions League now that Chelsea are 10 points behind fourth-placed Manchester United and stuck in 10th place in the Premier League table, Potter once again tried to put a positive spin on the situation.

“I think that the situation that we’re in, to think about what’s going to happen in five months’ time is the wrong path for us. We have to just focus on the next day and the next game. Keep being together, keep the performance level that we showed today. Keep taking the challenges that are coming our way and stay together as a team and as a club and move forward.”

Chelsea head to the Etihad Stadium on Sunday to play Man City in the FA Cup third round, with their next Premier League game away to local rivals Fulham on Thursday.

Failure to win against City will be another blow for the manager, but not beating Fulham next Thursday could be catastrophic for Potter.