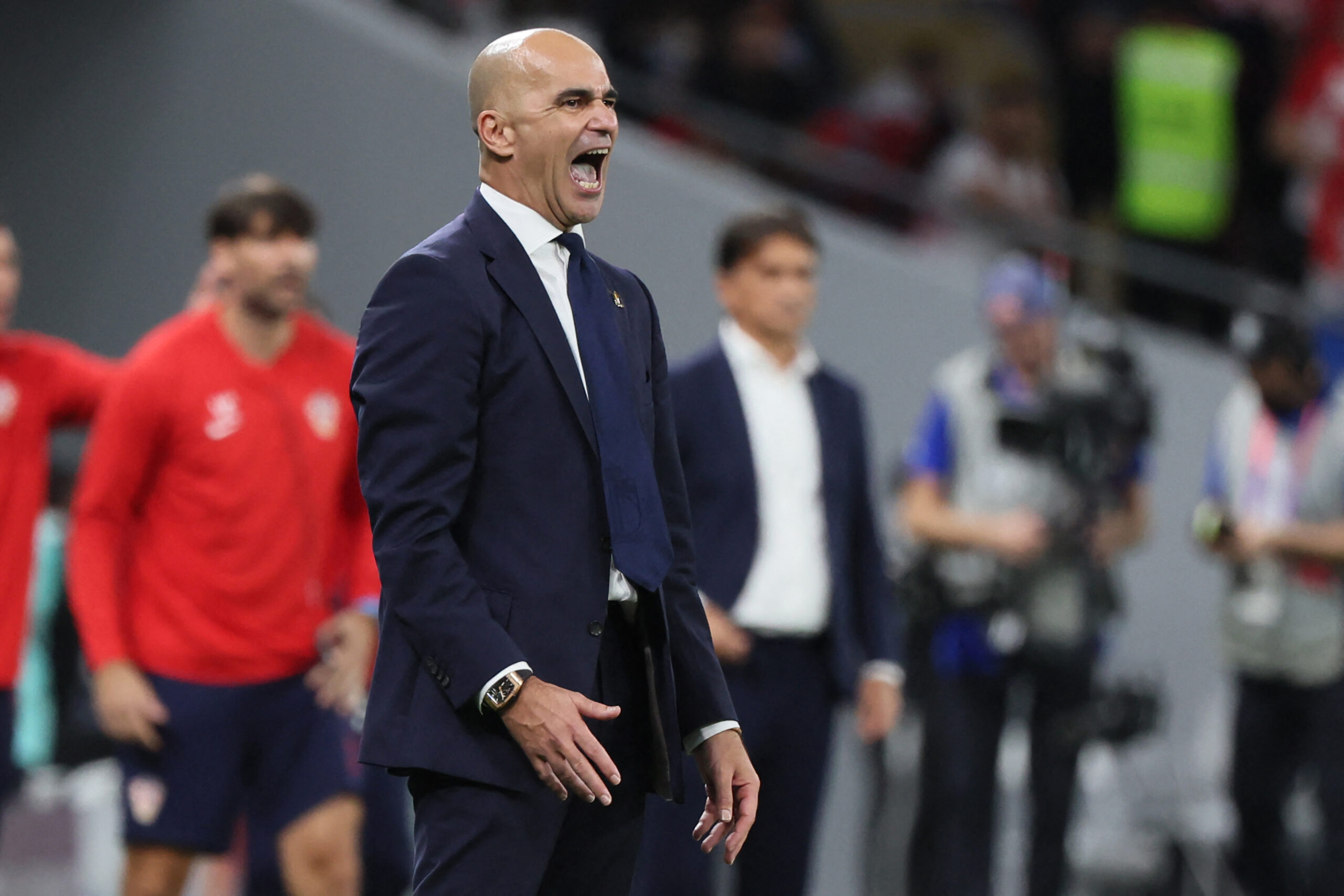 Former Everton and Wigan Athletic manager Roberto Martinez is one of the candidates for the Portugal job, according to The Telegraph.

Martinez was most recently the manager of the Belgian national team. The Spaniard resigned after the 2022 World Cup, in which Belgium failed to progress from their group.

Martinez resigned from the job before the tournament began but only announced his decision afterwards.

Despite his failure with Belgium’s so-called golden generation, Martinez is a contender to replace Fernando Santos.

Portugal crashed out in the quarter-final in Qatar. They lost to Morocco, prompting their long-time head coach to quit.

Martinez now has to choose between staying in international football or returning to club football. The 49-year-old was in charge of Belgium for six years and may be itching for regular football action.

He guided Belgium to a third-place finish at the 2018 World Cup. He also led them to the 2020 European Championships, where they went out in the quarter-final after losing to eventual winners Italy.

Martinez is in the running for several club jobs but may find the prospect of managing Portugal difficult to resist.

The Portuguese Football Federation is still considering its options ahead of the 2024 European Championship.

They tried to appoint AS Roma manager Jose Mourinho, but he rejected the job. Portugal Under-21 coach Rui Jorge became the front-runner for the job, but an appointment has not materialised.

Portugal has always had a Portuguese or Brazilian head coach. Appointing Martinez would be a deviation from the norm.