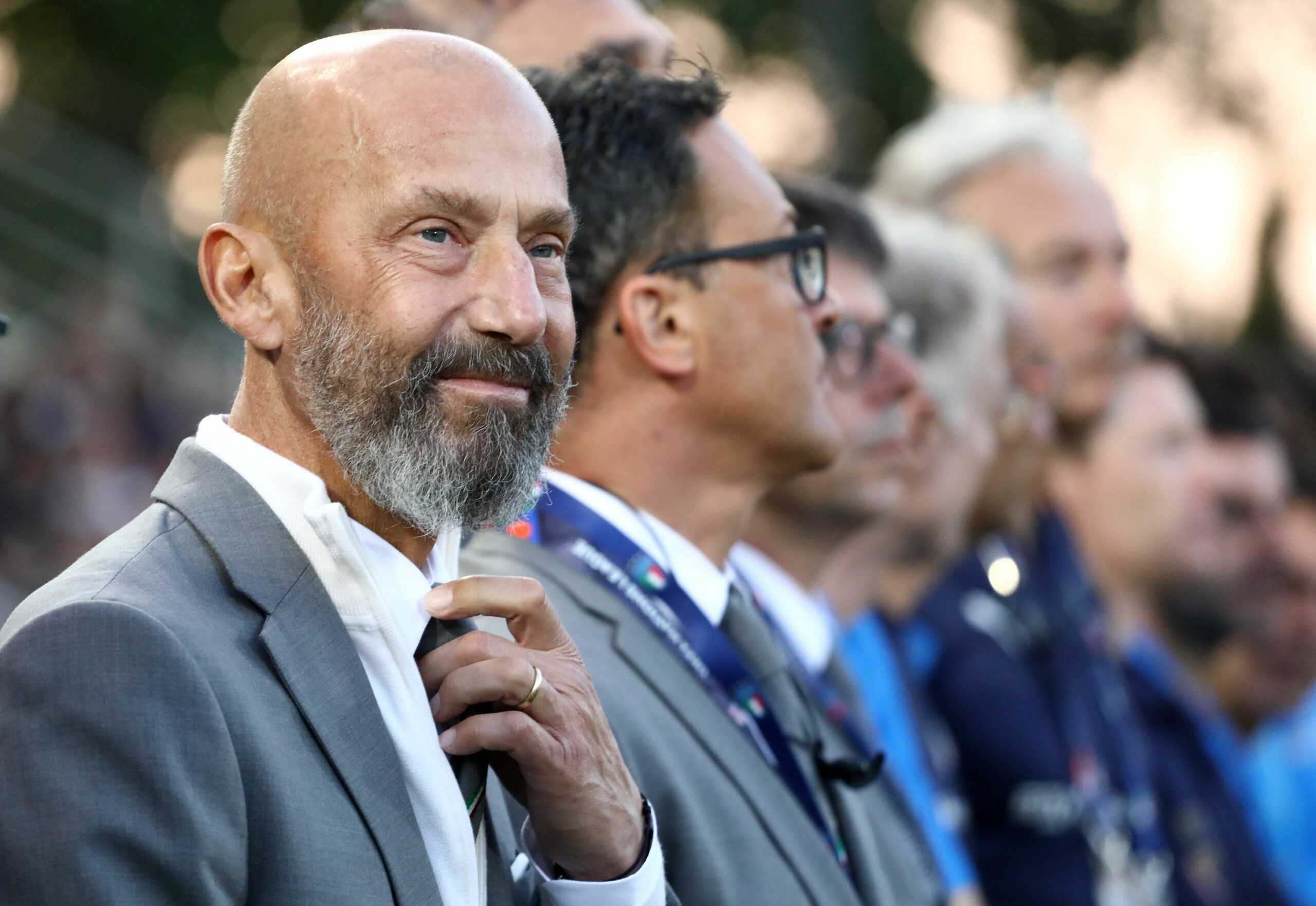 The footballing world has been saddened by the death of former Chelsea, Juventus and Italy striker Gianluca Vialli.

The 58-year-old, who earned 59 caps for the Italian national team, has passed away following a lengthy battle with pancreatic cancer.

Vialli came through the ranks with hometown club Cremonese before featuring for Sampdoria and Juventus in a glorious spell in the Serie A.

He moved to Chelsea in 1996, one year before taking up a player-manager role for the Stamford Bridge outfit and becoming the first Italian to manage a Premier League side.

Gianluca Vialli was first diagnosed with pancreatic cancer in 2017 before announcing successful radiotherapy and chemotherapy treatment a year later.

To the relief of football fans worldwide, the Italian received an all-clear in April 2020 but was re-diagnosed with the deadly disease in December 2021.

During his role at the helm of affairs at Chelsea, Gianluca Vialli led the London outfit to the FA Cup, League Cup, UEFA Cup Winners’ Cup and Super Cup.

“Gianluca’s legend will live on at Stamford Bridge. His impact as a player, a coach and most importantly as a person, will be forever written across our club’s history.

“We send our heartfelt and deepest condolences to his family and friends.”

His stellar displays for Sampdoria earned him a world-record £12.5 million move to league giants Juventus in 1992 before clinching his second Scudetto four years later.

He netted 16 goals in 59 appearances for the Italian national team and was part of the Azzurri’s 1986 and 1990 FIFA World Cup squads.

Vialli becomes the latest footballing icon to pass on following the deaths of Brazilian legend Pele and former Serie A star Sinisa Mihajlovic.