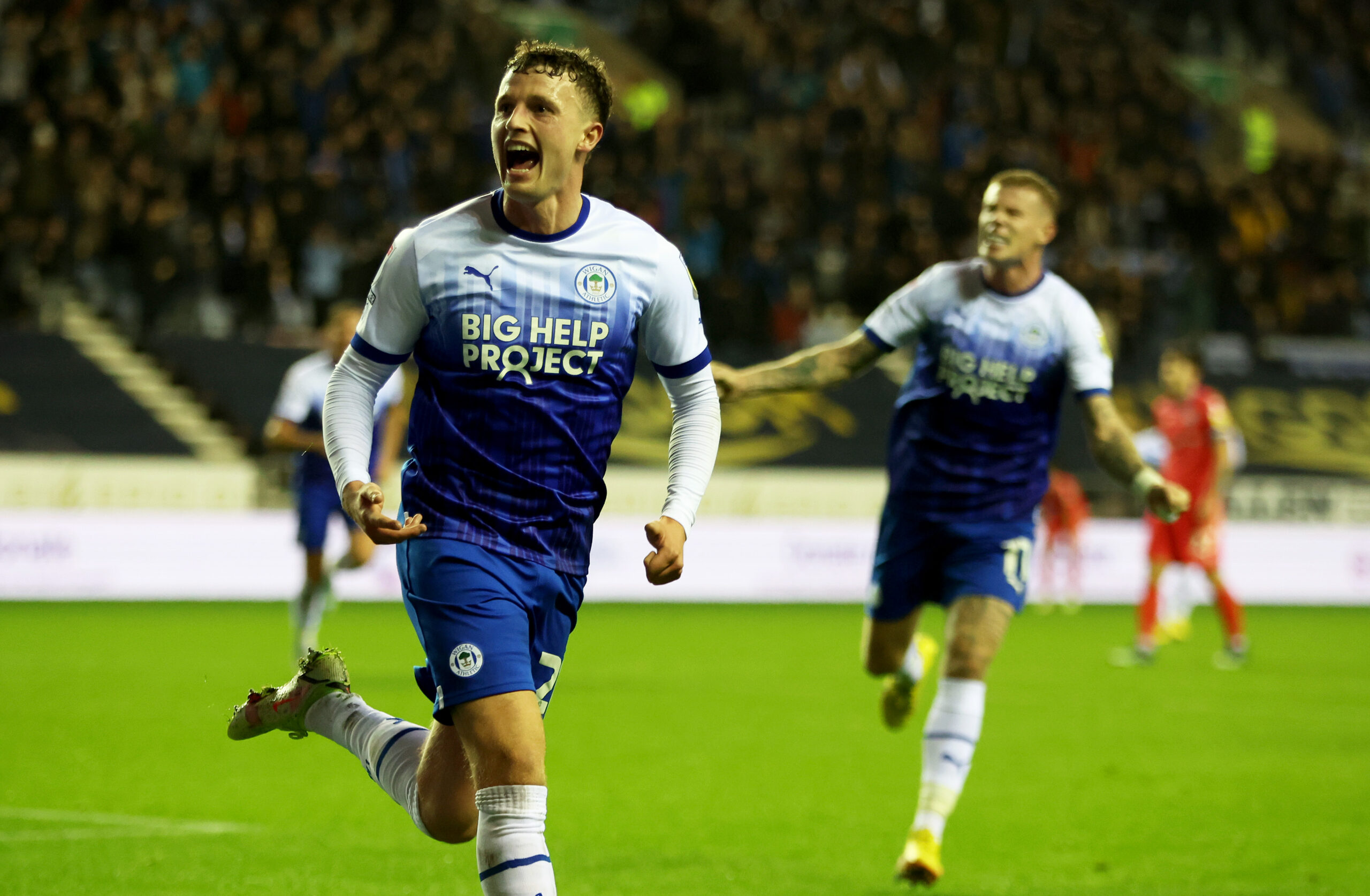 Everton have recalled Nathan Broadhead from his loan spell at Wigan Athletic after only five months.

The 24-year-old joined the Latics in August 2022 on a season-long loan, but the Toffees have cut it short.

Broadhead scored five goals in 22 appearances for the Championship club. He has not missed any big chances for his side, accruing a 25% conversion rate on his shots.

“We can confirm that striker Nathan Broadhead has been recalled by Everton,” a Wigan club statement read.

“The Welsh striker returns to Goodison Park with immediate effect, with a recall option being taken up by Everton as part of the original loan agreement.”

Broadhead is a Wales Under-21 international. He joined Everton’s academy aged ten and has made two senior appearances.

He went on loan to Burton Albion for the 2019/20 season before joining Sunderland temporarily last season.

Everton are in the market for a striker, but it is unclear if they see Broadhead as a solution. He may go on another loan for the second half of the season.

The Toffees have been linked with Coventry City’s Viktor Gyokeres, but their manager Mark Robins shut down the rumours.

Everton are trying to sign Aston Villa striker Danny Ings, but the Villains will not let him go on loan. The Merseyside club will have to sell players to be able to fund a permanent transfer for Ings.

They may consider selling Broadhead and Ellis Simms, who they recalled from a Championship loan at Sunderland.