Chelsea and Liverpool have spent £80.5m in January – it’s not enough if they want success 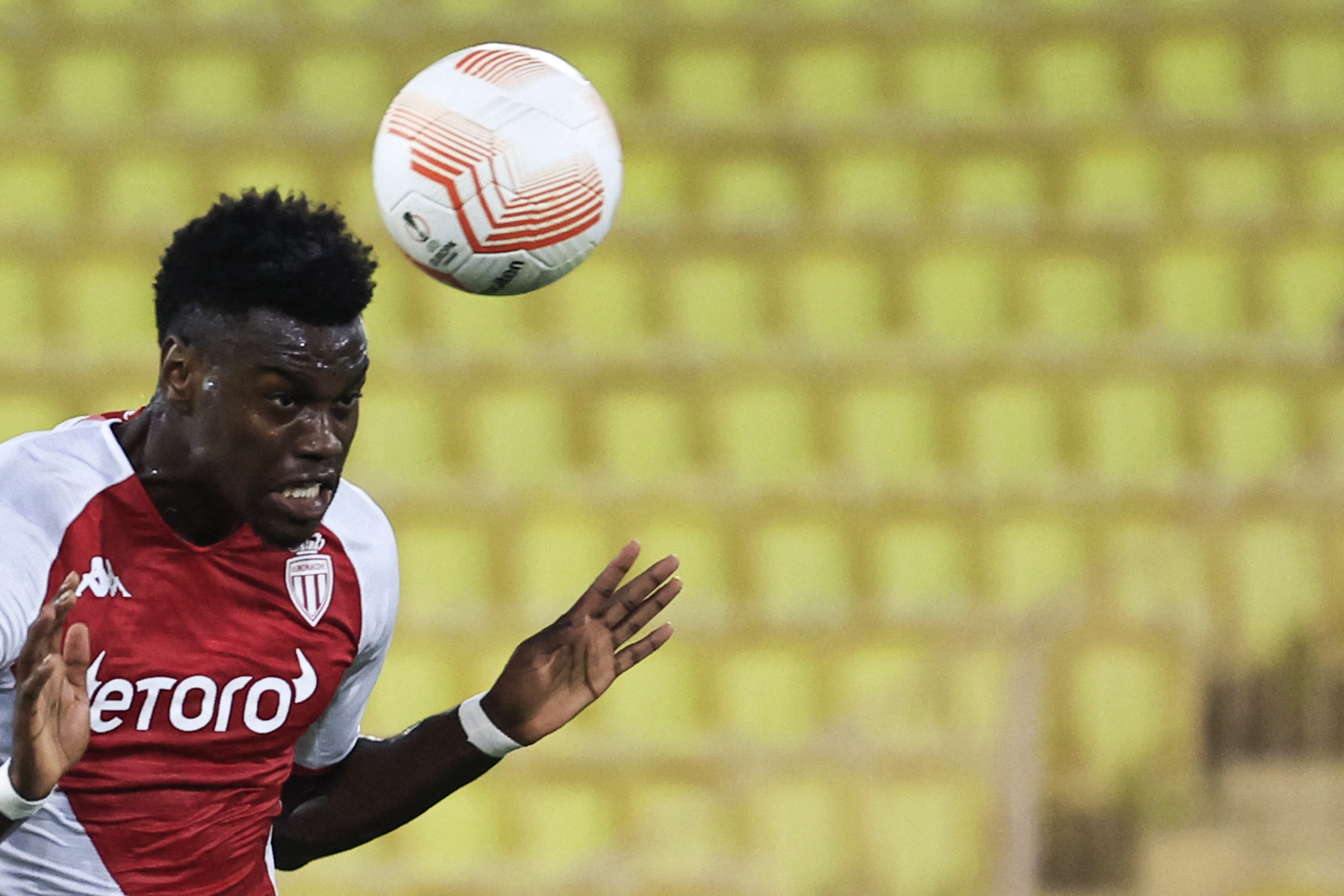 Chelsea and Liverpool have been responsible for some of the highest-profile Premier League transfers in January, collectively splashing out more than £80 million on new players.

However, given the state of play at both clubs, they will need to dig much deeper if they want to salvage something from the season.

Chelsea have been linked with numerous players over the past few weeks, continuing what appears to be a scattergun approach to their transfer business.

Their only incomings are striker David Datro Fofana from Molde, while centre-back Benoit Badiashile has been snapped up from Monaco.

Given Chelsea’s desperate need for goals, Fofana may be handed opportunities to shine over the coming months.

Badiashile will also be pushing for a start, although he is more likely to be viewed as a long-term replacement for Thiago Silva.

While their addition to the ranks is undoubtedly welcome, Chelsea’s current squad is a long way short of where it needs to be.

Question marks hang over both their goalkeepers and they need adequate cover for Reece James. Central midfield also requires a complete overhaul.

Benfica’s Enzo Fernandez is the primary target for the latter issue, but Chelsea seem intent on messing the Portuguese outfit around over the fee.

If they are serious about improving their fortunes, getting a deal done in January for the Portuguese star should be a priority.

Liverpool must also step up their transfer efforts over the next few weeks after failing to live up to expectations this season.

They have added Cody Gakpo to their attacking ranks, although you would be hard-pushed to argue the former PSV Eindhoven star is what they needed.

Their defence has looked extremely shaky this season, and an injury to Virgil van Dijk has thrown a further spanner into the works.

The Reds’ midfield needs revamping, but their hopes of signing Borussia Dortmund’s Jude Bellingham in January are remote at best.

Moises Caicedo has been strongly linked with the club, and it would make sense for them to try and seal a deal for the Brighton & Hove Albion star.

Pushing the boat out to sign Leicester City’s James Maddison would also be a sensible move to boost the team’s creativity.

Liverpool are blessed with plenty of attacking options, but they will be wasted if the rest of the team cannot provide them with service.

Chelsea and Liverpool cannot afford to miss out on the Champions League, and their January transfer business will determine whether they can drag themselves back into the race.