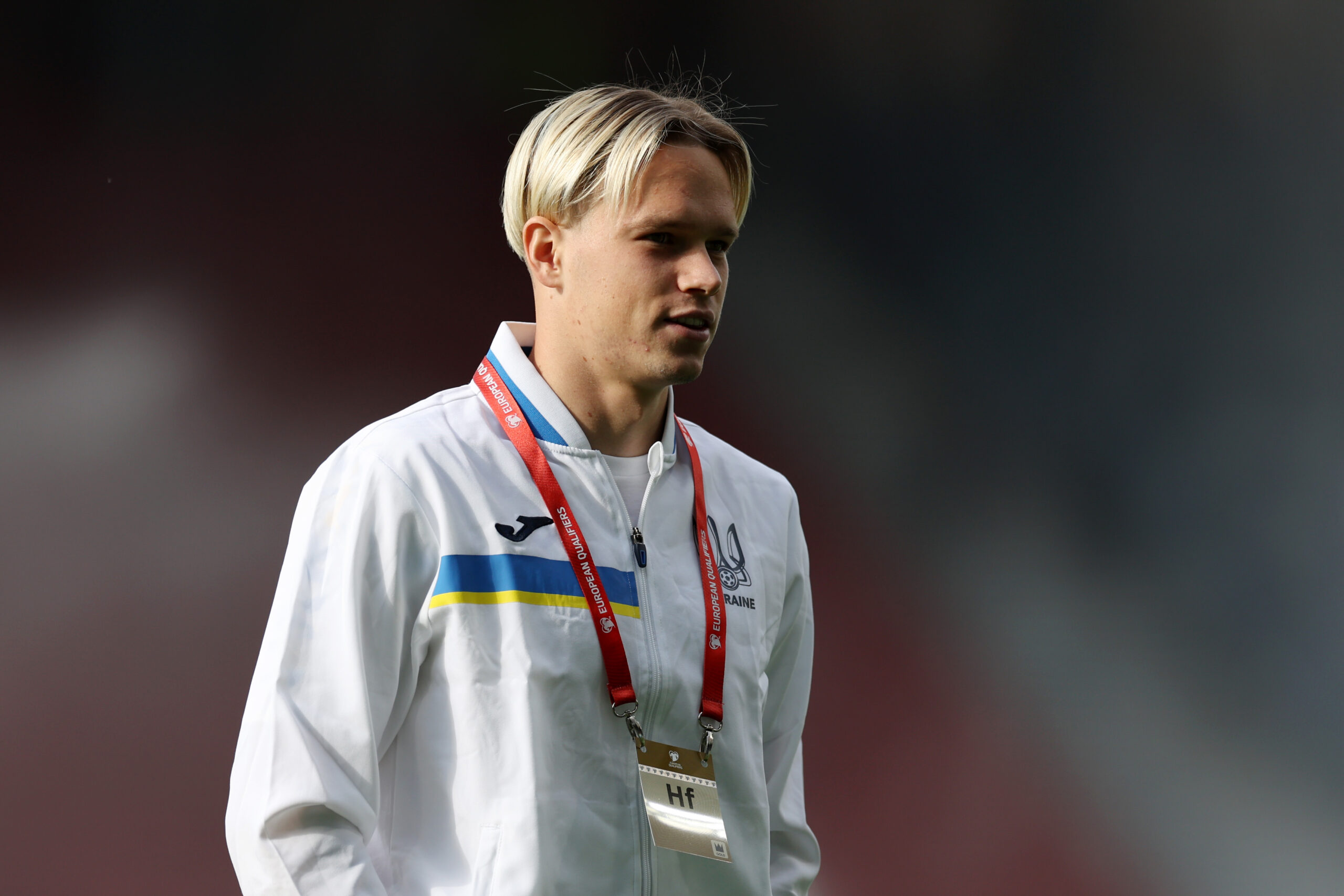 Arsenal are reportedly unwilling to enter into a bidding war with Chelsea for signing Mykhaylo Mudryk.

The Gunners are looking to bolster their ranks in the January transfer window to continue their title push in the second half of the season.

They identified Mudryk as their top target this winter but have already seen two bids rejected by Shakhtar Donetsk.

The young winger is keen to move to the Emirates Stadium, but the Ukrainian club’s demands are the main stumbling block in the way of a deal.

Shakhtar reportedly value their star player in the region of £88 million.

Chelsea have also joined the transfer race and could outbid Arsenal for the 21-year-old.

However, as per The Telegraph, the Gunners are reluctant to enter into a bidding war with Chelsea for Mudryk.

They have learned their lesson with Nicolas Pepe, who arrived in north London in a £72m move but failed to live up to his valuation.

Arsenal are desperate for reinforcements in attack, with Gabriel Jesus set to be out for a long period due to injury.

Mudryk is a huge talent who has all the attributes to be a big success in the Premier League.

However, spending £88m would mean they have to smash their previous transfer record to secure a deal for the forward.

In our view, they must look for other alternatives if Shakhtar don’t change their position.

Atletico Madrid’s Joao Felix is an option, while they could also pursue a deal for Memphis Depay or Randal Kolo Muani.