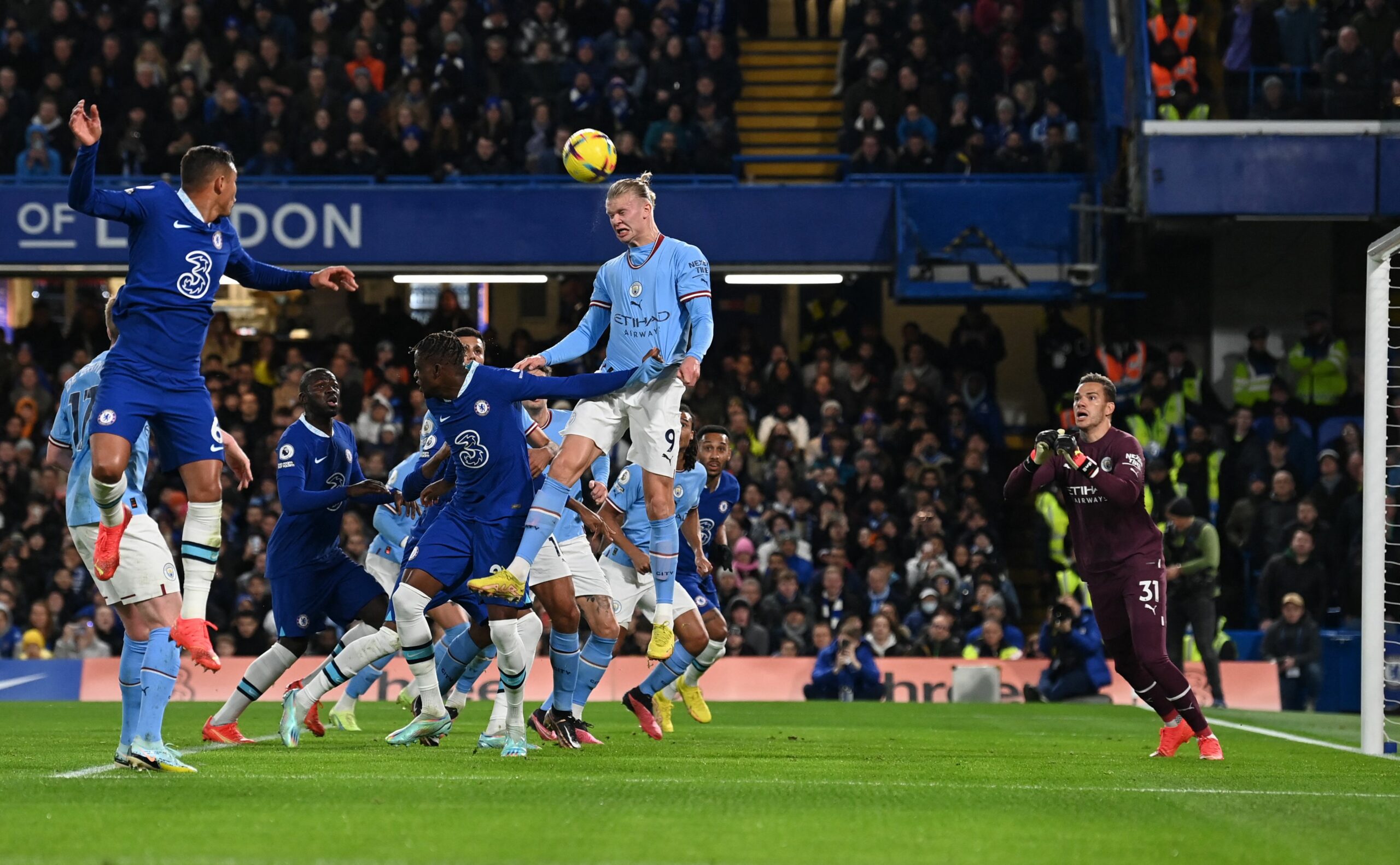 The third round of the FA Cup begins this weekend, and we could be in for an exciting set of fixtures.

You’ve got the big boys who will be competing to add another trophy to their cabinet. And on the other hand, there are several sides from the lower leagues who are hoping to cause a memorable upset.

Here are five games worth watching this weekend.

As one of five all-Premier League ties, this ought to be one of the higher quality games. Both sides have a lot riding on this game, which sets us up for a fascinating contest.

For Manchester United, this competition provides them with a chance to end their trophy drought. They haven’t lifted any silverware since the Europa League in 2017 – their longest dry spell for almost 40 years. Last season, they were eliminated by second-tier Middlesbrough on penalties.

Everton have gone even longer without a trophy, having failed to win anything since 1995. All the pressure is on manager Frank Lampard, with rumours circling that this could be his final game in charge of the toffees if he does not get a result.

In theory, Bournemouth should be the favourites for this game. After all, they’re a division above their opponents.

However, they come up against a Burnley side that are dominating the Championship. The Clarets sit five points clear at the top of the table and have won ten of their last 11 league games.

If there is one thing we can expect from this fixture, it’s goals. The Cherries’ league games have produced 57 goals – the fourth-most in the Premier League. Meanwhile, Vincent Kompany’s men have netted on 52 occasions, more than any other team in England’s top four divisions.

The FA Cup is famous for its fairy tale stories and upsets. This year, we have three non-league representatives in the third round: Chesterfield, Boreham Wood and Wrexham.

The latter are perhaps the best to watch out for if you’re after a shock. They sit second in the National League and have not lost in their last 17 games in all competitions.

By contrast, opponents Coventry City are not on such a hot streak. They have won just one of their last six, in a run that has seen them fall down to 14th in the Championship.

With the weight of expectation on the Sky Blues and the form book against them, it should be interesting to see how this one pans out.

Last year’s champions are back to compete for the throne, and they’ve been given a relatively difficult opener.

It’s been a tough season for Wolverhampton Wanderers, winning just three from 18 in the Premier League. Nonetheless, with former Real Madrid boss Julen Lopetegui at the helm, they should be a tougher prospect.

Liverpool have also been underwhelming this term, as they sit 16 points off the top of the table. With a title charge looking unlikely, the FA Cup could be their best chance of glory.

By far the most eye-catching tie of the third round comes at the Etihad Stadium, as two of the Premier League’s ‘big six’ meet. Both will have ambitions of lifting the trophy, but one will be dumped out on Sunday.

Manchester City’s era of dominance began in 2011 with this trophy. However, they have only won it once since then and have exited in the semi-finals in each of the last three seasons.

Chelsea have suffered even worse heartbreak in recent years. They have lost three FA Cup finals in three years, most recently falling to defeat on penalties against Liverpool.

The two sides have met twice already this season, once in the Premier League and once in the Carabao Cup. Pep Guardiola’s men emerged victorious from both matches by an aggregate score of 3-0.