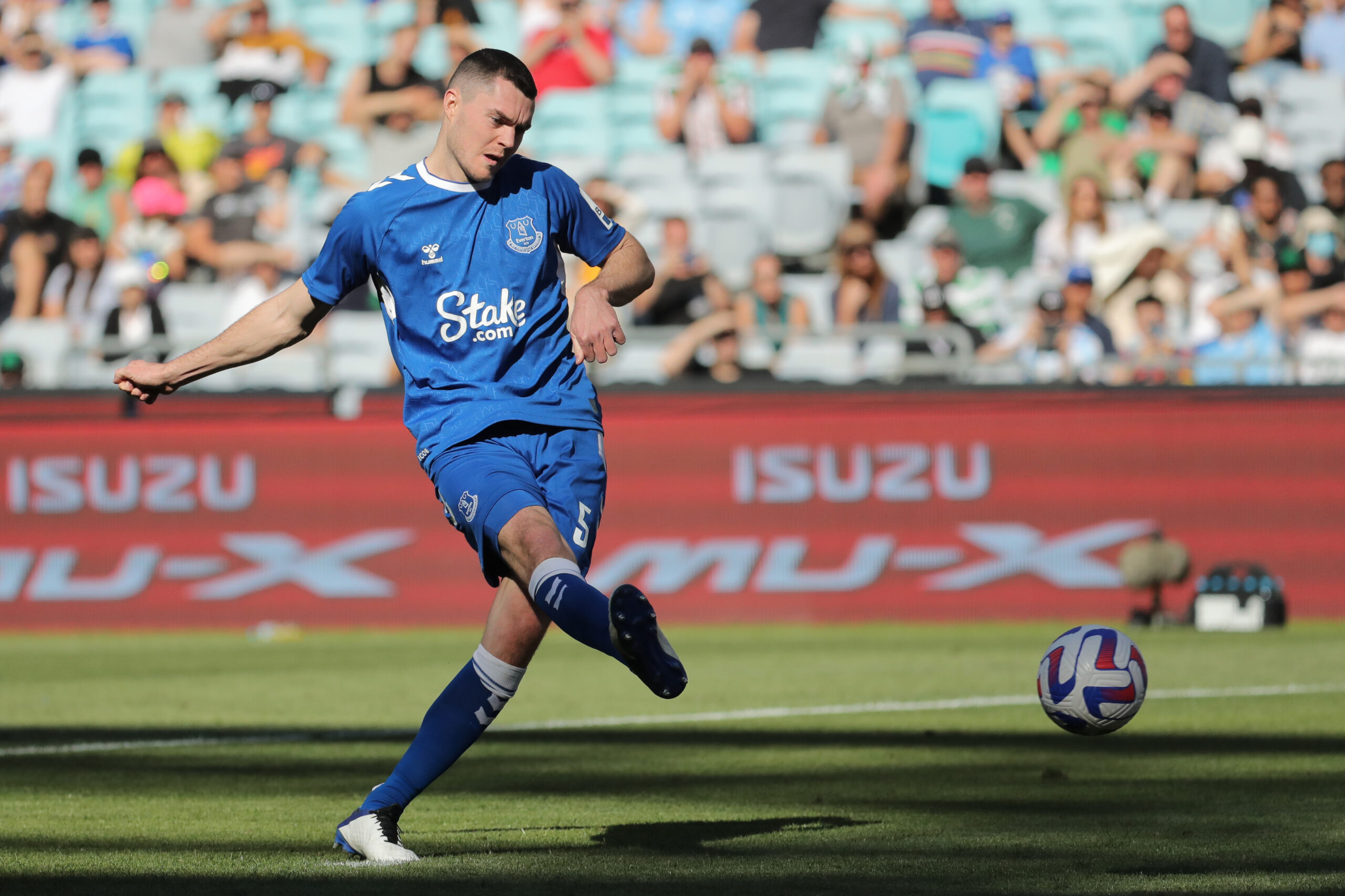 Southampton want to make a loan approach for Everton centre-back Michael Keane, according to The Athletic.

They are studying the possibility of signing the defender from their Premier League rivals.

The Saints are doing everything possible in the transfer window to stay in the top flight. They are close to signing attacker Mislav Orsic from Dinamo Zagreb and want to add another defender.

Southampton have turned to the 29-year-old. He has top-flight experience and leadership and is currently surplus to requirements at his club.

Everton manager Frank Lampard has preferred Conor Coady and James Tarkowski to Keane. He has only played one league game this season and is yet to start.

Keane is under contract until 2025 but will consider leaving for more minutes.

Everton are not keen on letting Keane move to a relegation rival, at least not on loan. Southampton will only get him by paying a transfer fee.

Ironically, the pair will clash in their next Premier League game on January 14. Everton are 18th in the table with 15 points after their loss to Brighton & Hove Albion. Southampton are three points behind and bottom of the standings.

Not much has changed for Southampton after sacking former head coach Ralph Hassenhuttl and bringing in Nathan Jones. The 49-year-old former Luton Town boss has suffered four consecutive losses since replacing the Austrian.

Over at Merseyside, it is not looking great for Frank Lampard either, with fans wondering if he can work another miracle by helping Everton avoid relegation.

He will take charge of the FA Cup tie against Manchester United, but he is under tremendous pressure.