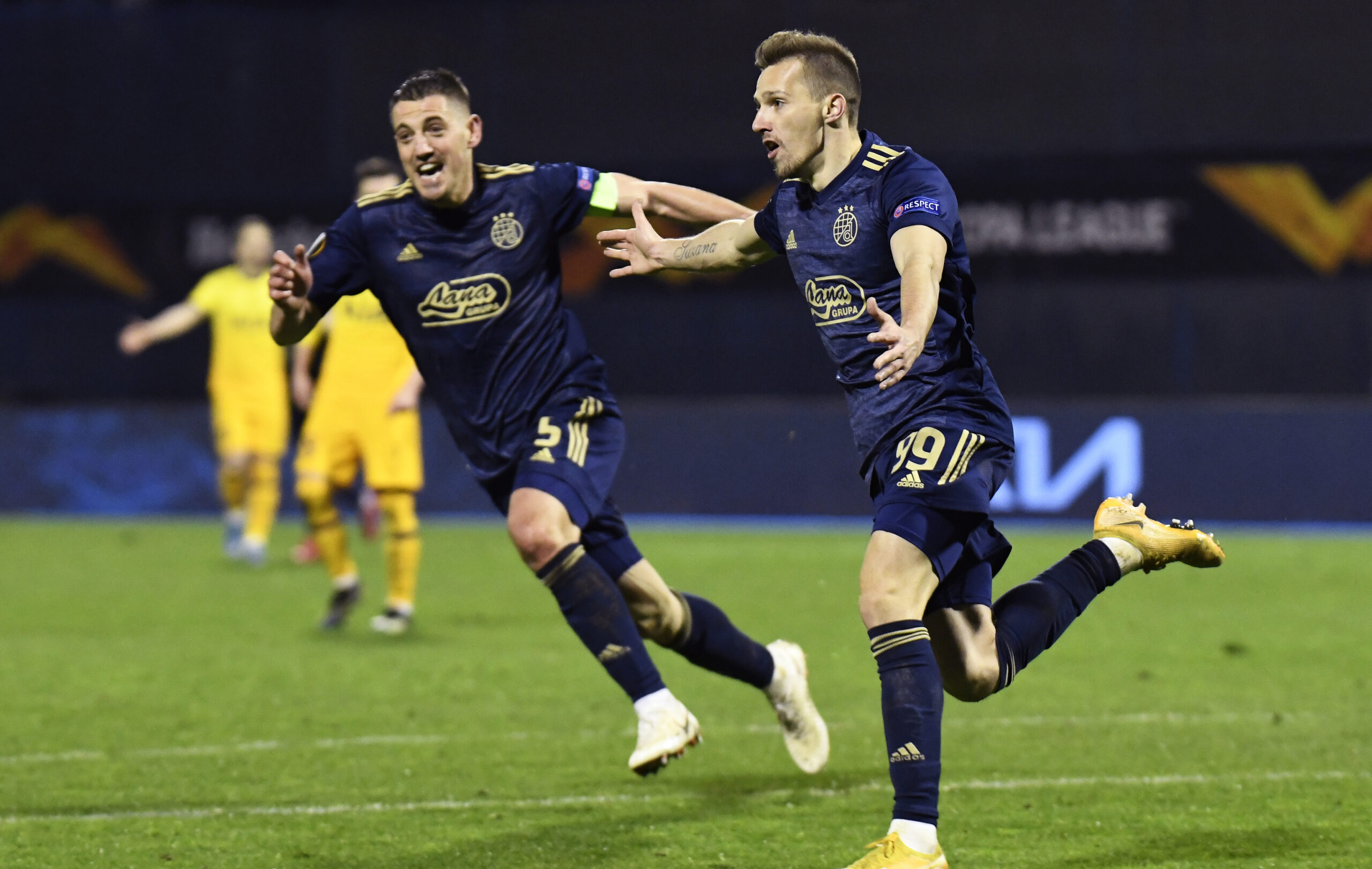 According to The Athletic, the two clubs have agreed a deal for the 30-year-old who is now set to head to the Premier League in January.

The Saints are struggling this season and are currently at the foot of the table.

They have already sacked Ralph Hasenhuttl and installed Nathan Jones in his place. However, the Welsh boss has failed to improve the team’s fortunes.

Since taking over the club in November, the 49-year-old has not won a Premier League match. The Saints desperately need new recruits to boost their survival bid.

Everton and Nottingham Forest were also credited with an interest in Orsic, but the Hampshire club have won the race for him.

Orsic plays as a left winger or attacking midfielder and is highly rated for his direct free-kicks and long shots.

He has been an important member of the Dinamo team. He made an impressive start to the 2022-23 season, scoring 13 goals in 27 appearances.

The talented left winger also represented Croatia at the 2022 World Cup. He scored once and contributed two assists in six appearances in Qatar.