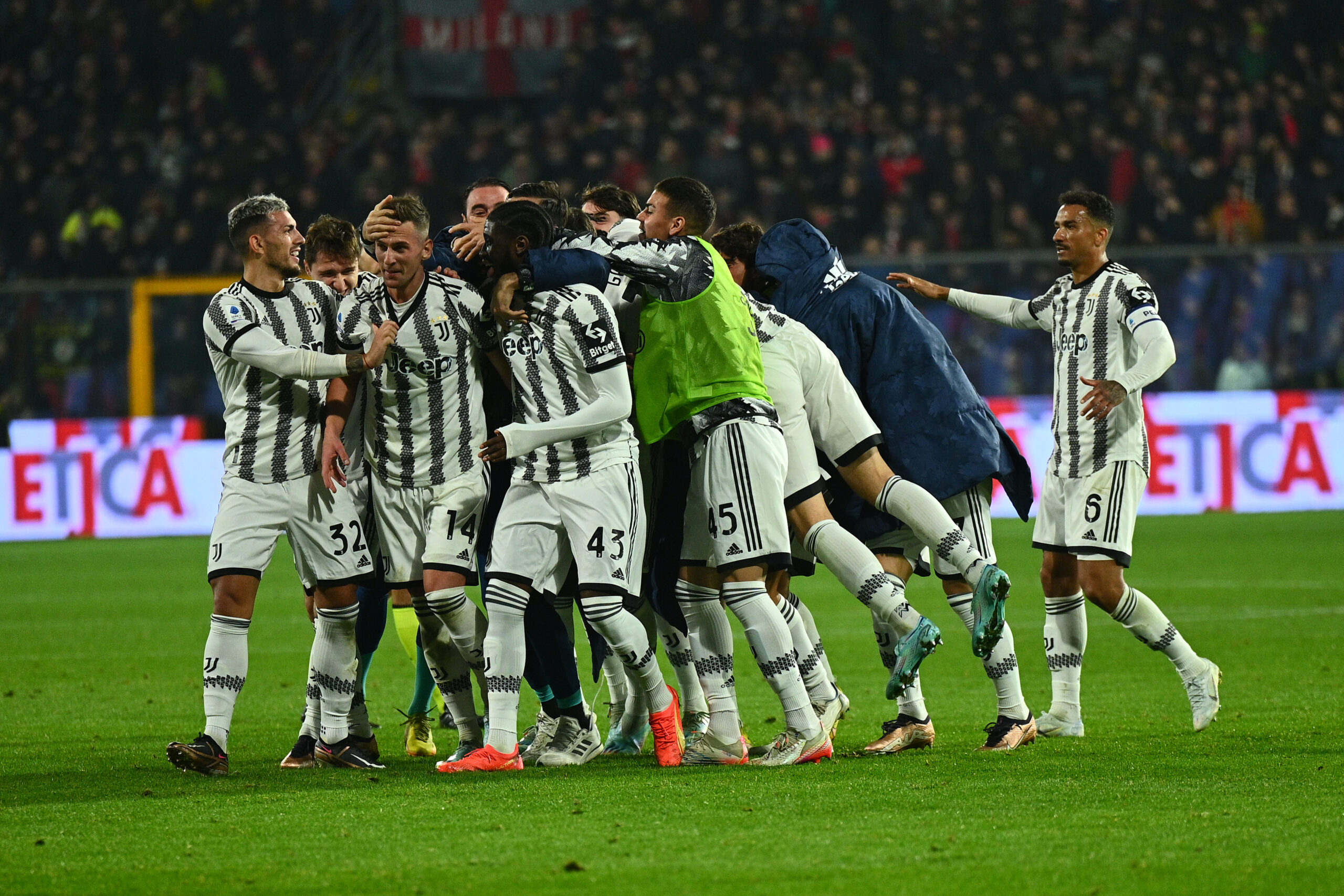 Serie A returned to action with a bang after the World Cup break, with Juventus producing a last-gasp victory over Cremonese and Inter Milan humbling leaders Napoli. Here is the run-down of Matchday 16.

Juventus continued their revival with a thrilling 1-0 victory over Cremonese, with Arkadiusz Milik scoring a free-kick in injury time.

A young Bianconeri side consisting of Fabio Miretti, Nicolo Fagioli, Matias Soule and Federico Gatti dominated the game but failed to find the breakthrough.

While the game was seemingly headed to a stalemate, Milik scored a brilliant free-kick in injury time to seal an important away win for the Bianconeri, who also extended their winning streak to seven games in Serie A.

Inter recorded a 1-0 win against league leaders Napoli, whose extraordinary undefeated streak in Serie A was ended.

Despite their fluctuating form this season, the Nerazzurri started the game brightly, producing a handful of chances in the first half.

Edin Dzeko netted a bullet header from Federico Dimarco’s cross early in the second half to break the deadlock. The 36-year-old Bosnian striker is showing no signs of slowing down, as he has scored ten goals this season.

The Partenopei’s attackers were kept at bay by the robust defence of the Nerazzurri, who will be brimming with confidence after the victory.

AC Milan defeated Salernitana 2-1 away from home, with Rafael Leao and Sandro Tonali netting for Stefano Pioli’s side.

It was the Rossoneri who dominated the entire game, as highlighted by their stats of 10 shots on target out of 16 attempted.

Leao took his tally to seven goals in Serie A this season after beating on-rushing goalkeeper Guillermo Ochoa – who was making his debut – to send the ball into the net.

The Portuguese attacker’s future at San Siro remains in the air due to the stalled contract negotiations, while European heavyweights are snooping around him.

If he were to leave Milan, it would be a blow for the Italian giants in their title push, as they are currently five points behind leaders Napoli.

Lorenzo Pellegrini scored a penalty inside the first six minutes after Paulo Dybala was brought down in the box.

That goal proved to be the winning strike as Bologna were held back by an impressive defensive work of the home side, including a goal-line clearance from Tammy Abraham in the final seconds of injury time.

Lazio were on the receiving end of a comeback after losing 2-1 to Lecce, who have been impressive throughout the season.

Lorenzo Colombo, currently on loan from Milan, continued his impressive form by netting the winning strike in the 71st minute. The goal also marked his fourth of the season with Lecce.

The Biancocelesti’s lacklustre defence cost them a great chance to move into the top four of the table.

Spezia and Atalanta played out a thrilling contest, with the latter coming from behind to produce a 2-2 draw.

Rasmus Hojlund, who has been one of the revelations in Serie A this season, reduced the deficit after coming off the bench before Mario Pasalic netted a last-gasp equaliser in injury time.