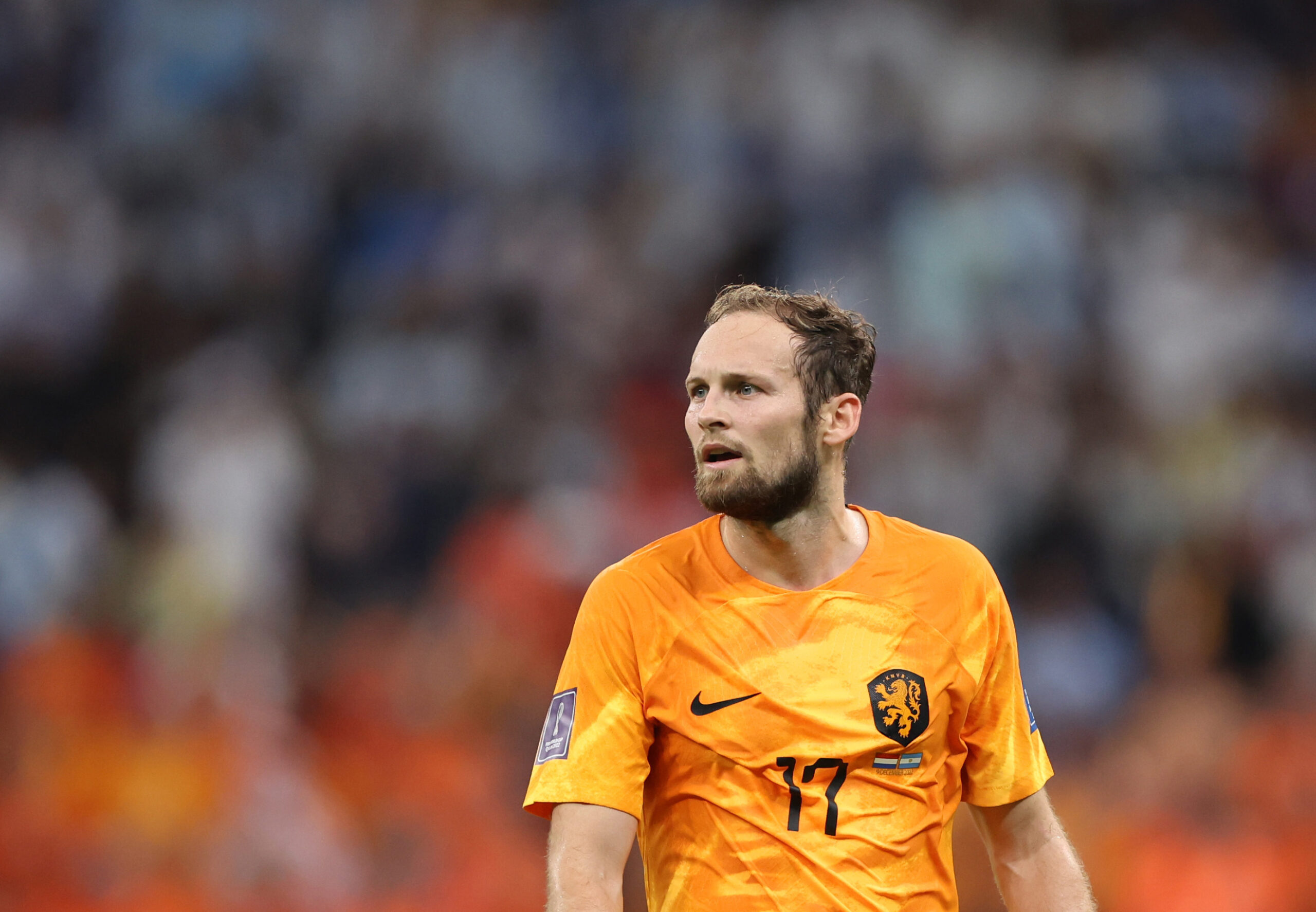 He joins Julian Nagelsmann’s side as a free agent on a six-month deal with the option of another year. Blind will join his teammates at the club’s camp in Qatar.

The defender will cover for the consistently-injured Lucas Hernandez until the end of the season. He will provide versatility as he can cover central defence, left-back and anchor the midfield.

Blind recently left Ajax after the club terminated his contract when he returned from the World Cup. His performances this season declined, and the Dutch giants let him go.

“Daley is a versatile defender, capable of playing on the left or in the centre. He has great international experience and leadership qualities. I’m sure he’ll help us.”

“I can hardly wait to play here,” Blind added.

“We’ve got the most important part of the season coming up, where it’s about titles – and a club like Bayern can win every trophy.

“The hunger for titles here at the club was key in my decision. I hope I can bring my experience to help the team. I’ll give everything for Bayern Munich.”

Blind came through the Jong Ajax youth system before making his first senior team appearance in 2008. He won the Ajax Talent of the Future Award that year.

He played at Ajax until 2014, although he went on loan to Groningen to gain more experience. He won the Ajax Player of the Year award in 2013 and was voted Dutch Footballer of the Year in 2014.

Blind joined Manchester United following the 2014 World Cup and played for the Premier League giants until 2018.

The 32-year-old returned to Ajax and was part of the club’s famous run to the 2018/19 Champions League semi-final.

With United, he won the 2015/16 FA Cup. The following season, he won the Europa League and EFL Cup.