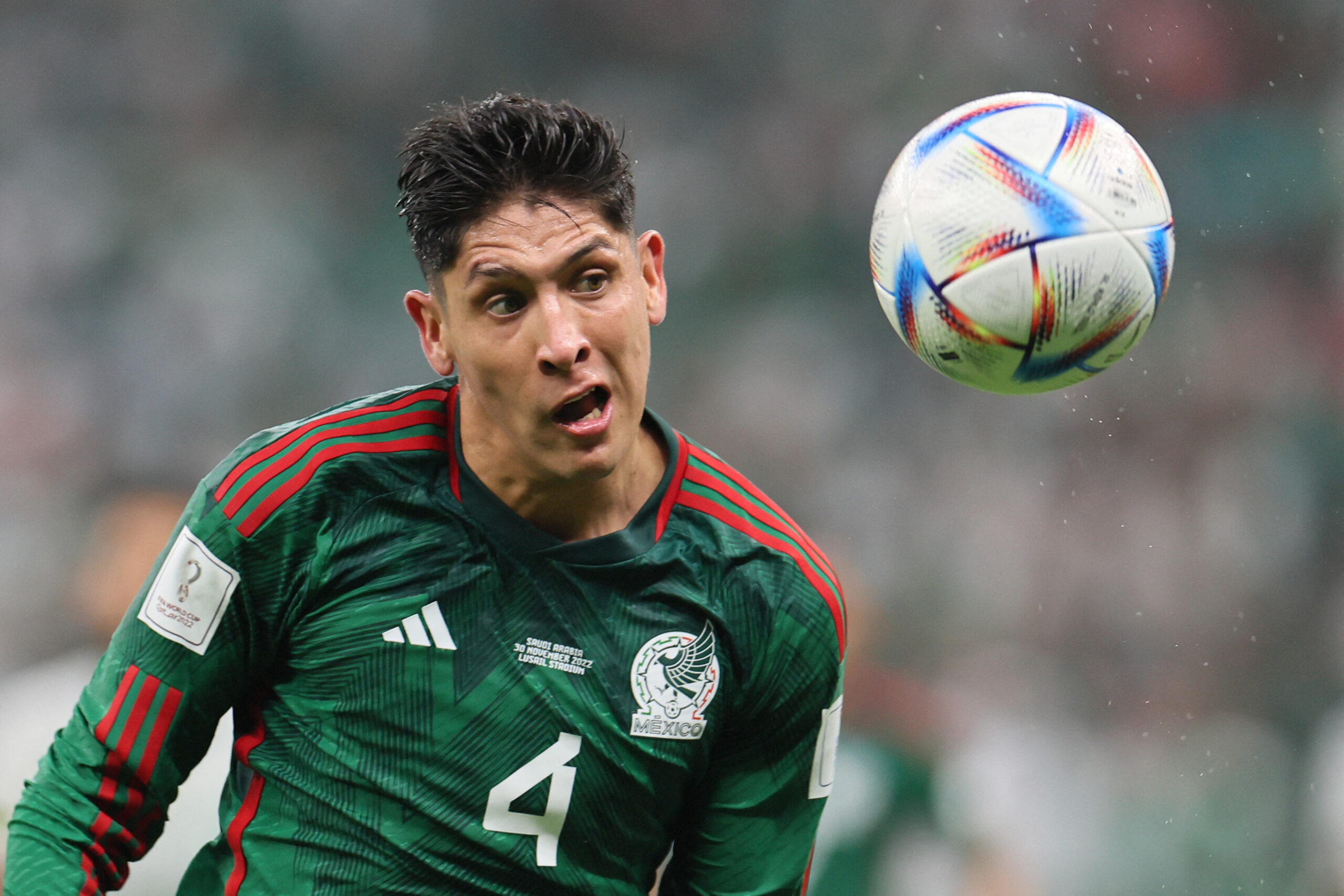 Newcastle United are keeping tabs on Ajax midfielder Edson Alvarez, according to a report from The Athletic.

As the January transfer window nears its commencement in six days, Newcastle are looking to bolster their options in the centre of the pitch.

The Magpies have identified Alvarez as a potential target, while also holding an interest in Leicester City duo James Maddison and Youri Tielemans, as well as Brighton & Hove Albion’s Moises Caicedo.

Also capable of putting in a shift in central defence, Alvarez operates primarily as a defensive midfielder. His arrival would enable Bruno Guimaraes to play further up the pitch and take on more attacking duties.

With his Ajax contract not expiring until 2025, Alvarez is likely to command a hefty transfer fee, even more than the €50 million offered by Chelsea last summer.

Amid injuries to N’Golo Kante and Mateo Kovacic at the time, Alvarez was targeted by Chelsea on deadline day but his current employers refused to sanction a sale, much to the frustration of the Mexican, who reportedly missed training in a bid to force the move to Stamford Bridge.

It remains to be seen whether the Blues will revisit a move in January, but Newcastle could make an offer as they have not been shy to splash the cash under their new ownership.

Off the back of a fine start to the 2022/23 Premier League season, European football is now a real possibility for Newcastle, who sit third in the league standings heading into matchday 17 which commences earlier today.

Eddie Howe’s men will face off against Leicester City at the King Power Stadium this afternoon in their penultimate outing of 2022, before welcoming Leeds United to St James’ Park on New Year’s Eve.