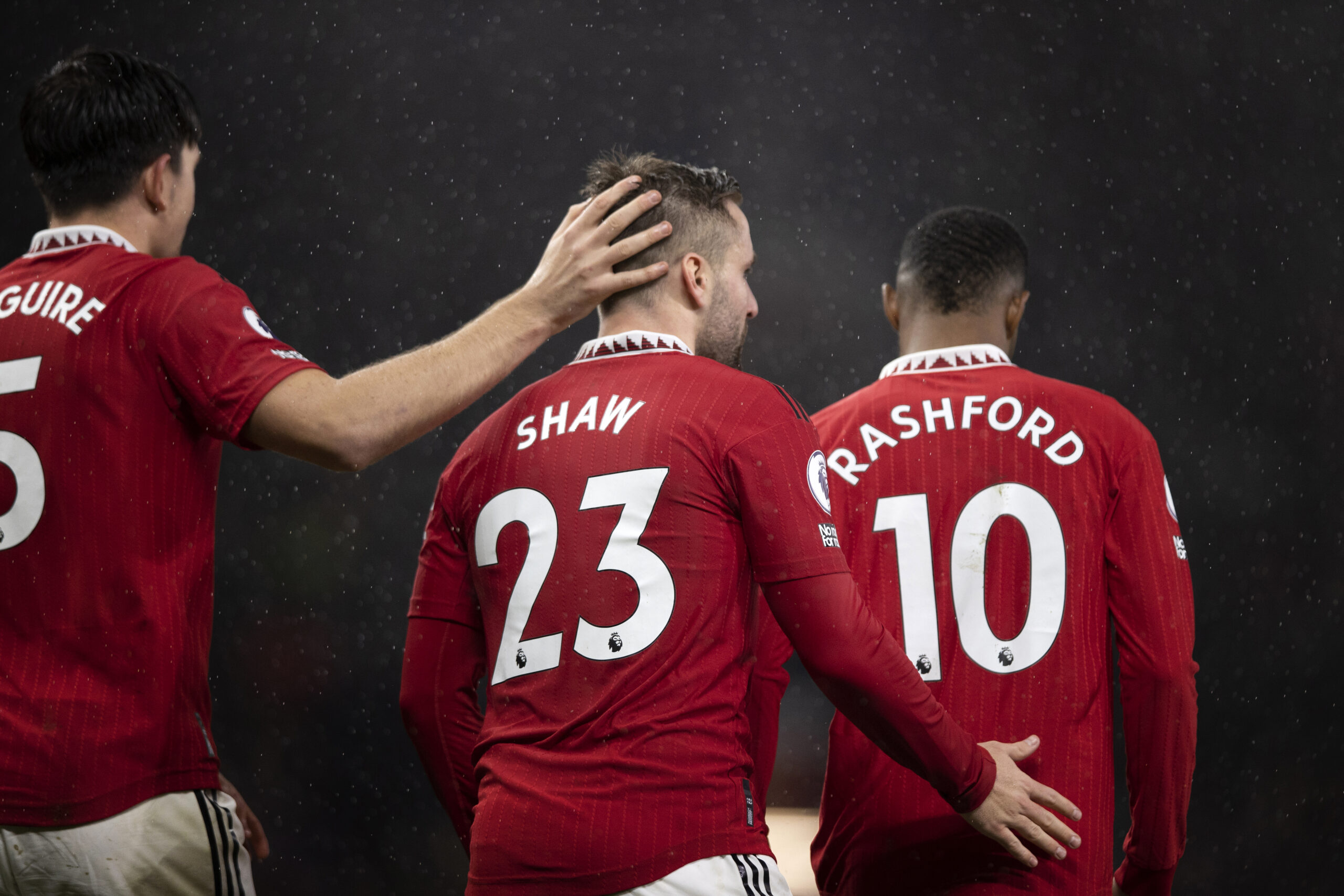 After scoring a second-half winner at Wolverhampton Wanderers on New Year’s Eve, Marcus Rashford was on the scoresheet again on Tuesday as the Red Devils trounced Bournemouth 3-0 at this venue.

Man Utd’s current purple patch is only a small chapter of a much larger scale that has seen them suffer only one defeat across their last 16 competitive outings (W13, D2).

While the spirits are high at the Theatre of Dreams these days, the situation looks quite the opposite in the visiting camp as under-pressure Frank Lampard fights tooth and nail to stay in the saddle.

Lampard’s wayward tenure at Goodison Park took another blow on Tuesday, with Brighton & Hove Albion dispatching Everton 4-1 in their own backyard, dropping the Toffees to the relegation zone.

Having been battered by the Seagulls, the English manager could be counting his final days on Merseyside, with many foreseeing his dismissal following Friday’s clash at Old Trafford.

Everton’s visit on Friday will be Man Utd’s final rehearsal ahead of their seemingly routine Carabao Cup tie against third-tier Charlton, who overcame Brighton in the previous round, which falls on January 10.

The Red Devils boast a formidable record in the third round of the FA Cup, having failed to make it out of this stage of the competition only twice in their last 37 attempts.

However, Man Utd cannot take anything for granted, considering their all-time FA Cup record against Everton remains perfectly balanced, with both sides racking up six wins in their previous 12 duels.

Unlike their hosts, there’s not much reason for optimism in the Everton camp these days, with the Toffees taking the field on the back of seven consecutive winless matches (D2, L5).

And while you’d have to go back to mid-October for Everton’s last competitive victory, their most recent success outside Goodison dates back to October 1 when they ousted rock-bottom Southampton 2-1.

Lampard may not be the most popular figure in Liverpool at the moment, yet his 100% unbeaten managerial record against Man Utd in the FA Cup (W2, D1) could help him turn his fortunes around against the odds.

If Man Utd’s performances after the mid-season pause are signs of things to come, ten Hag could be on the verge of bringing glory days back to Old Trafford.

The Red Devils have reigned supreme against out-of-sorts Premier League rivals of late, and we expect them to put Everton to the sword without breaking a sweat.