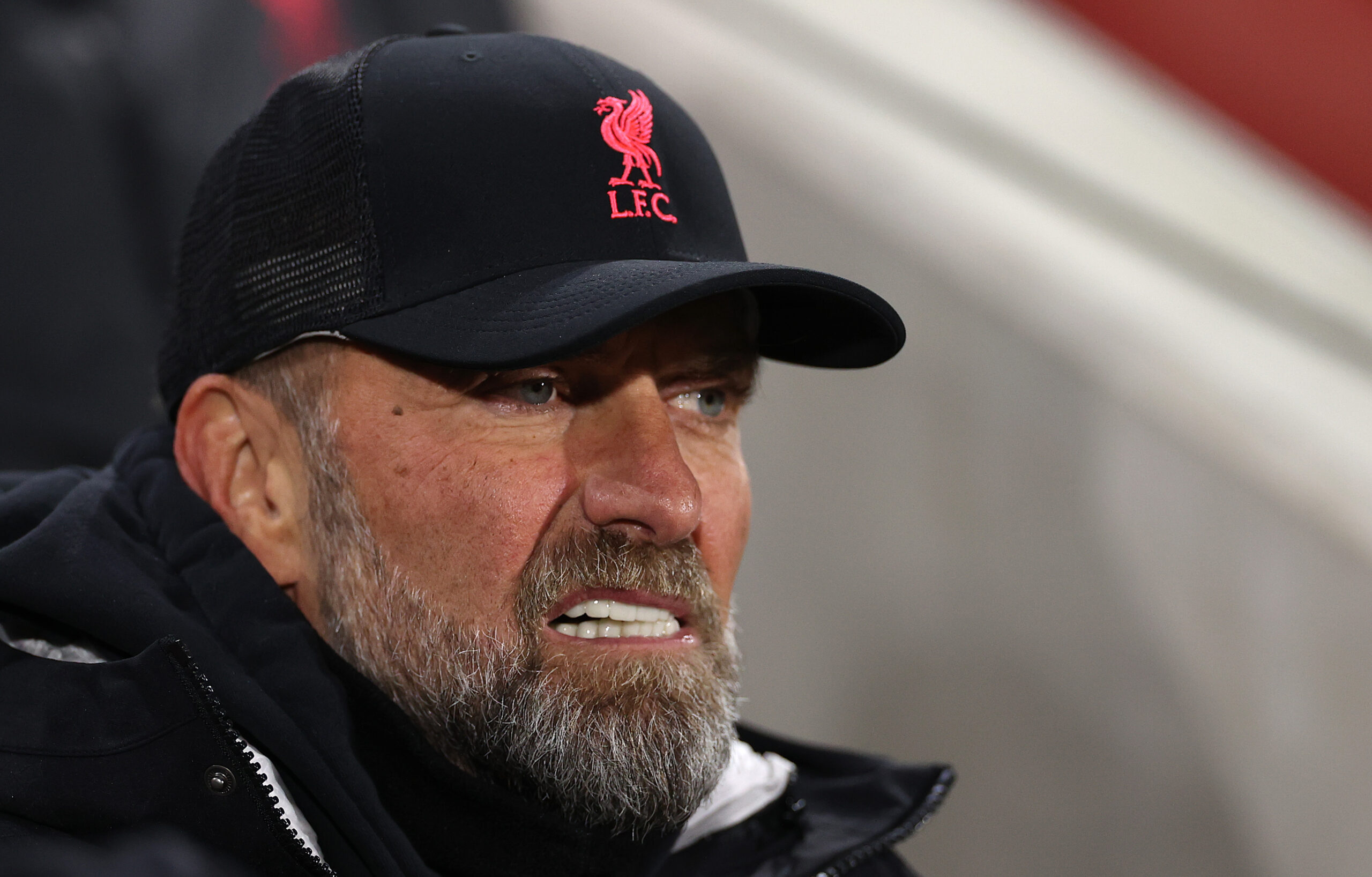 Despite winning a fierce off-the-field battle with Manchester United for the signature of PSV Eindhoven prodigy Cody Gakpo, there’s not much the Reds can be proud of lately.

Premier League high-flyers Brentford added the Merseyside heavyweights to their ever-growing list of scalps on Monday as they humbled the Anfield outfit 3-1 at home.

Languishing in sixth in the Premier League standings, the Reds would use some additional reinforcements in January to strengthen their top-four bid, with Wolves’ Matheus Nunes emerging as a possible target.

Liverpool first need to beat them on the pitch, but that will not be easy now they are led by proven cup-winning manager Julen Lopetegui.

Following his Europa League triumph with Sevilla, Lopetegui moved to England, carrying a certain pedigree but could only manage a topsy-turvy four-game start to his tenure at a relegation-threatened club (W2, D1, L1).

Wolves were close to avenging a disappointing 1-0 loss to Manchester United, yet Aston Villa fought from behind to eke out a 1-1 draw in Wednesday’s Midlands derby.

That defeat at the hands of the Red Devils means the visitors have lost all five encounters against the ‘Big Six’ this term by an aggregate score of 10-0, so Lopetegui won’t need reminding of the size of the task at hand.

Klopp would rather be in someone else’s skin at the moment, but Liverpool’s outrageous run of seven straight league victories over Wolves may put a smile back on his face.

But if you’re an omen fan, the Reds have failed to make it out of the FA Cup third round in four of their seven seasons as holders, most recently bowing out to Arsenal in 2006/07.

Against this backdrop, Liverpool have progressed beyond this stage of the competition in ten of the last 11 seasons, though their only exit in that stretch came against non-other than Wolves back in 2018/19.

Wolves’ scoring problems continue to haunt them. The abovementioned draw with Villa marked the eighth of their nine competitive away games this term in which they’ve netted one goal or fewer.

They have at least avoided defeat on their last three domestic travels (W1, D2) despite conceding the opening goal on two occasions, highlighting their combative spirits.

Although they’ve lost 11 of their last 13 encounters against Liverpool in all competitions, Wolves’ only victories in that run have come in the FA Cup, so there’s a glimmer of hope.

Even though they’ve failed to impress this season, Klopp’s men have been a force to be reckoned with at Anfield, as evidenced by their impressive record of 11 victories from their last 14 home outings since July (D2, L1).

Gakpo could make his maiden appearance for Liverpool, which may be just what the doctor ordered to shake up the Reds’ underperforming frontline.

We expect the home side to be more clinical against Wolves and go into the next round.