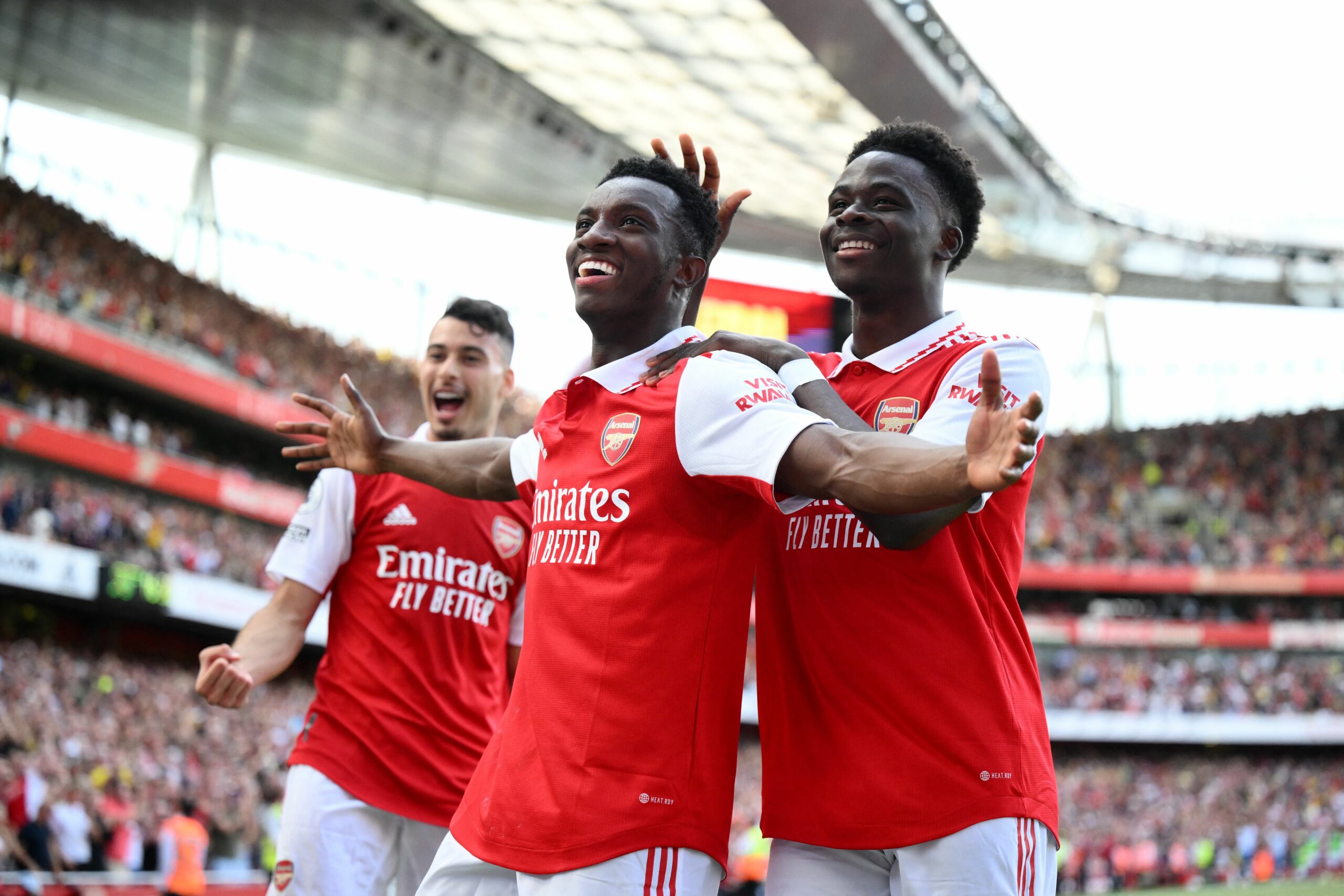 Pep Guardiola was a happy man when Newcastle United held Arsenal to a goalless draw on Wednesday.

However, despite the stalemate, the Gunners are still eight points clear at the top of the table.

More worrying for Manchester City is their own form in the Premier League. They suffered a shock 2-1 loss to Brentford at the Etihad Stadium in their final game before the World Cup.

The Citizens also dropped points at home last weekend, with Everton earning a share of the spoils after Demarai Gray’s second-half equaliser.

The next nine days will be crucial for City in the title race as they face tricky fixtures at Chelsea and Manchester United in the top flight.

Between these two games, Guardiola’s side will also have to contend with fixtures in the FA Cup and Carabao Cup against Chelsea and Southampton respectively.

Considering all these things, we don’t see the reigning champions emerging unscathed by the end of the week.

Chelsea are in the midst of a disappointing run of form as they have picked up just a single win from their last seven league matches.

But City are not high on confidence themselves as they have failed to keep a clean sheet in their previous four Premier League contests.

A victory for Chelsea on Thursday will give Arsenal an eight-point lead, but even a draw will see them seven points ahead of the Cityzens.

And if Guardiola’s men also go on to lose at United, the Gunners could be 11 points clear at the top of the table.

This would mean almost the end of the title race for City. The enormous lead would give Arsenal a huge psychological boost, and even a stunning run of victories might not be sufficient for City.

Historically, the team in front halfway through the season have won the title three out of four times. And if City drop points at Chelsea and United, the Gunners would be massive favourites.

The fate of the Premier League title could be decided by next weekend provided Arsenal don’t stumble.