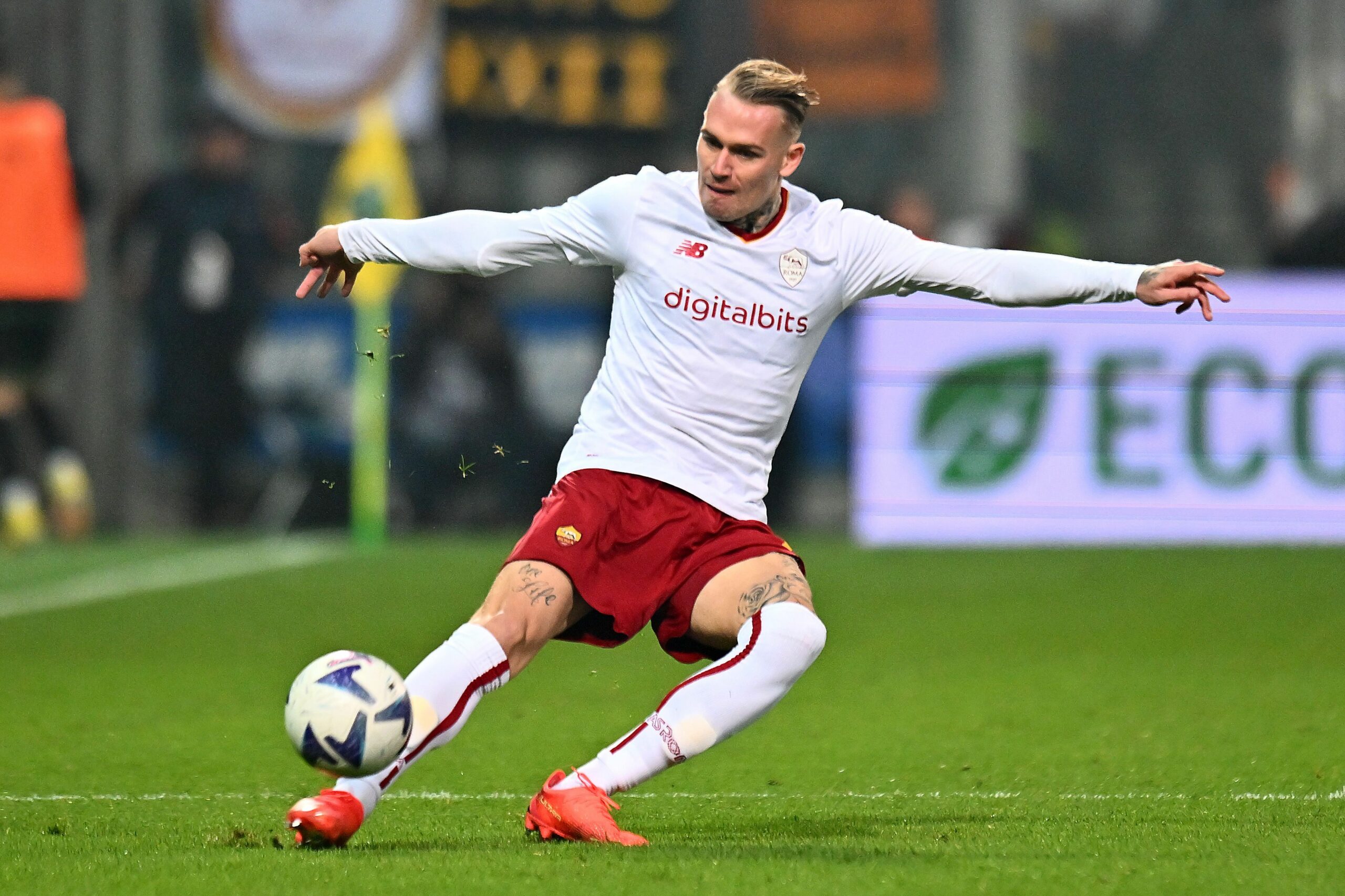 Fulham are keen on acquiring the services of Rick Karsdorp, according to Italian outlet Calciomercato.

Off the back of his massive fallout with Jose Mourinho, Karsdorp is expected to leave Roma in January at the request of his manager with I Giallorossi already lining up Alvaro Odriozola as a replacement.

“I am sorry because the effort of a team that played as a team was betrayed by a player with an unprofessional attitude,” Mourinho was quoted saying by Marca back in November.

“I have spoken to him and invited him to leave the club in January, but I don’t know what he will do in the end.”

Serie A giants Juventus have been linked with a move, but the Old Lady have failed to meet Roma’s demands with a swap deal involving Karsdorp and Mattia De Scilgio being proposed.

Roma have reportedly set an asking price of €12 million to part ways with their highly-disgruntled defender, whose current deal at Stadio Olimpico runs until 2025.

As doubts over his long-term future continue to linger, Karsdorp has now been offered an escape route via the Premier League as Fulham look to snap him up in the coming weeks.

Having had to play Bobby Reid as an auxiliary right-back on several occasions this season, Marco Silva’s men are targeting reinforcement in that department.

Alongside Karsdorp, Fulham are also plotting a swoop for Arsenal’s Cedric Soares, who is capable of playing both full-back positions.

The Cottagers have made a more-than-decent start to life back amongst the elite and currently sit ninth in the Premier League table with 22 points from 16 games.

Fresh from a comprehensive 3-0 victory over Crystal Palace on Boxing Day, Fulham now prepare for their final game of 2022 which sees them play host to Southampton on New Year’s Eve.